The Spoils of Victory

Tiger Woods gets a special delivery in the mail: his 2019 Masters trophy 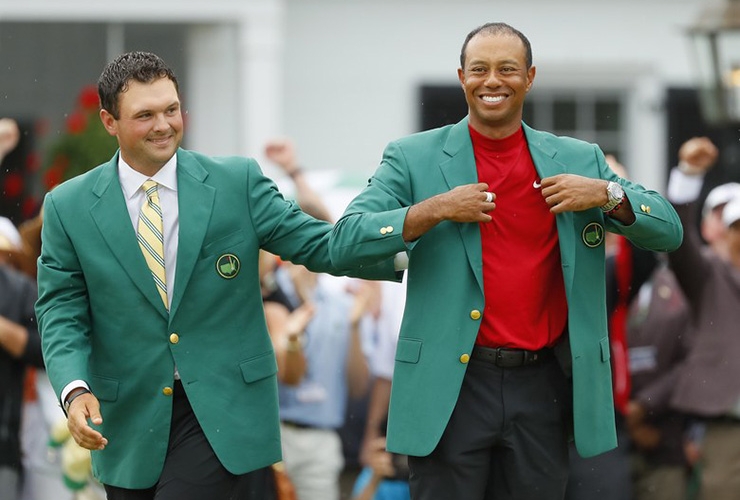 By Brian Wacker
It’s always a bit of a bummer returning home from a long vacation with the realization that it’s time to go back to work. A package waiting at your doorstep, however, can make for a nice pick-me-up.

Especially when it is coming from Augusta National Golf Club.

On Tuesday, Tiger Woods was back at his South Florida home only to find that the hardware for his Masters victory in April had arrived.

“Came home to another package in the mail,” he noted on social media. “I think I can find a spot on the shelf for this one. Thanks everyone for your support, and thank you to my friends at @TheMasters.”

Came home to another package in the mail. I think I can find a spot on the shelf for this one. Thanks everyone for your support, and thank you to my friends at @themasters.

The 15-time major winner ended a 10-year winless drought in majors with his victory at Augusta National, where he won the fifth green jacket of his career and first since 2005. In addition, Woods received his fifth Masters trophy, a sterling silver replica of the Augusta National clubhouse.