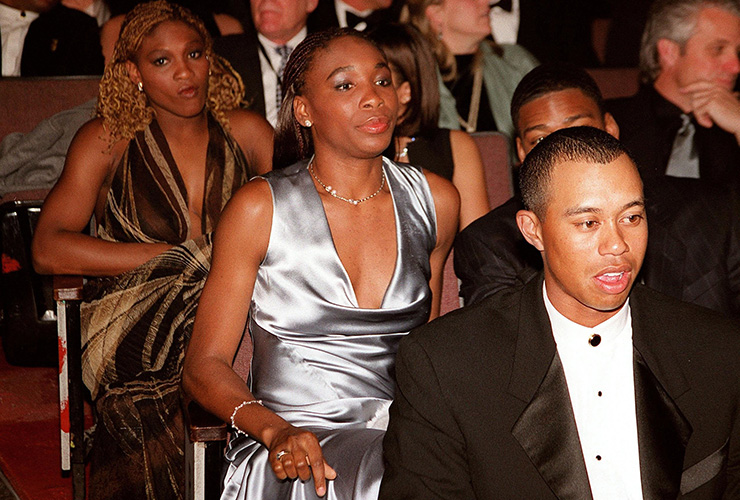 By Joy Chakravarty
Tiger Woods said he “greatly enjoyed” watching Will Smith’s ‘King Richard’ – the movie based on the father of tennis stars Venus and Serena Williams, and marvelled at the similarities with his own father’s story.

However, the 15-time major champion was quick to point out one big difference.

“My dad was a bit different from Richard. He did not push me in that way,” said Woods, who is hosting his Hero World Challenge in Albany, Bahamas, this week.

“But my dad grew up in that racial time. And so, for me, to hear all the stories that he passed on to me, and all that Richard was going through, was very relatable. I can understand how he must have felt, and I can also understand what Serena and Venus had to go through.”

Directed by Reinaldo Marcus Green, King Richard is the story of the Williams sisters’ success, told through their father, who famously made a plan for his daughters to become world No.1 tennis players even before they were born. 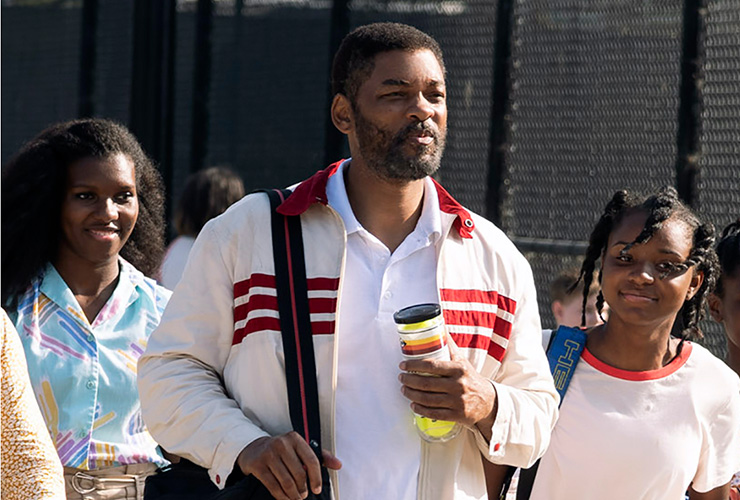 It has been receiving a lot of praise from critics and fans and has a 91% score on the movies review site, Rotten Tomatoes. King Richard is produced by Will Smith, who loves his golf and is often seen playing at Dubai courses, and lists Venus, Serena and their half-sister Isha Price as executive producers.

The Williams sisters grew up in Compton in south-central Los Angeles, where they faced racial issues on a regular basis and threats from the neighbourhood gangs. At almost the same time, Woods, now 45, was acquiring fame less than 30 miles down the road at Orange County.

Woods said there was one particular scene in the movie that seemed to have been lifted straight out of his life.

In King Richard, the Williams were continuously harassed by hood gangs, but as the sisters started getting famous, the same gang members apologise to Richard and promise protection for the family.

“I grew up not too far away from where they grew up and gang violence was a reality… shootings and stabbings were a reality. You are forced to pick sides, and sometimes you weren’t allowed to pick sides… they just picked it for you. They sometimes chose whether or not you are gonna make it or not,” reminisced Woods.

“And so, that that was neat to see when they start off pretty ugly, and then all of a sudden, they had won the game and they were saying, hey, you know, we will protect you. You’re going to get out of here. And you know, I had that moment, almost similar. So yes, I can totally relate to that part of it.”

Woods added that while things are much better now in the US, black kids still have to go through experiences similar to Venus, Serena and himself.

“Unfortunately, you know, our country at that time, racism did exist. It does now, but certainly not at level which Richard or my dad had to participate in and go through. We are still not quite there. We are still fighting and bickering over it. So, we still have a long way to go.”

Asked if Woods had any intentions of making a movie on his father, he replied: “Let’s see.”