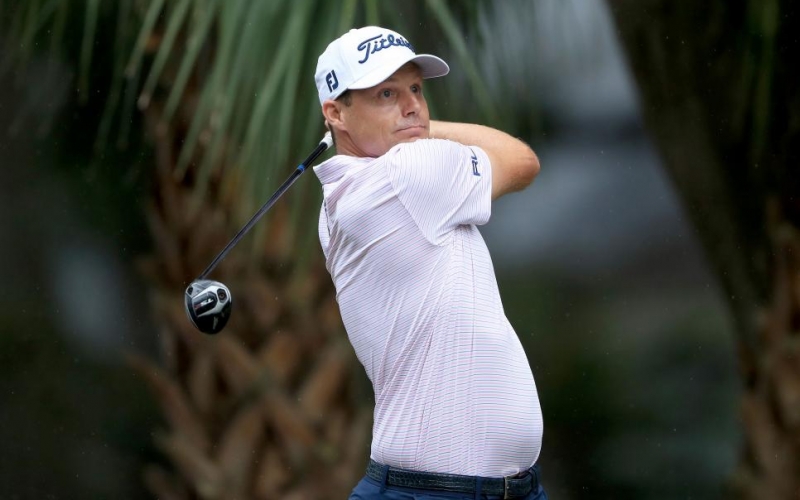 Sam Greenwood
Nick Watney tees off during the first round of the RBC Heritage in June. A day later, the first-time tour winner was the first player to test positive COVID-19.

By Brian Wacker
Nick Watney became the first player on the PGA Tour to test positive for COVID-19, having done so during Friday of the RBC Heritage in Hilton Head Island, S.C., the second tournament back during June’s return to golf. Suddenly thrust into the spotlight for something other than his play at Harbour Town, the experience was a “surreal” one for the quiet 39-year-old from California not used to the whirlwind of attention that followed. The five-time PGA Tour winner recently spoke with Golf Digest about what that moment was like as well as the days and weeks that followed.

You were the first player to test positive for coronavirus. How would you describe that experience looking back now?
At the time it was extremely surreal because I felt like I had followed all the suggested protocols. I’d worn a mask in public, I’d mostly stayed home and not really gone out. A lot of things happened quickly, though, once I tested positive. We had a lot less information than we do now. I was scared. I have a wife and kids that I was just with. My mind was racing. I had a very mild case in terms of symptoms so the toughest part the first couple of days [was waiting on] all the contact tracing. I’d played practice rounds with guys, been around people. I certainly didn’t want to give it to anyone. When everyone I’d been around tested negative, things got a little easier from that standpoint.

What was the strangest thing that came with being the first positive test?
I’m the opposite of a famous person, so the publicity was strange. I started getting interview requests that I’d never gotten before. At one point I did a spot on “The Today Show.” When I was playing my best golf I didn’t come close to having any of that. And because I didn’t have much to do while quarantining, and I like sports, it was weird seeing my name across the ticker on ESPN every few minutes for something that had nothing to do with me playing golf.

Once you were cleared to return to play on tour, what was that like?
Some guys would do a double-take when I walked by them. That was a little odd and it felt a little awkward, but I don’t blame them. We knew a lot less about the virus at that point. The stigma is a lot less now, I think.

Was it hard to focus on golf and find a rhythm given the need to quarantine not long after the three-month interruption of the season?
I can’t say COVID or the layoff is the reason for my poor play [Watney missed the cut in three of four starts after returning to action and made just two cuts in 12 starts overall during the second half of 2020]. I wasn’t playing how I would’ve liked before any of that. 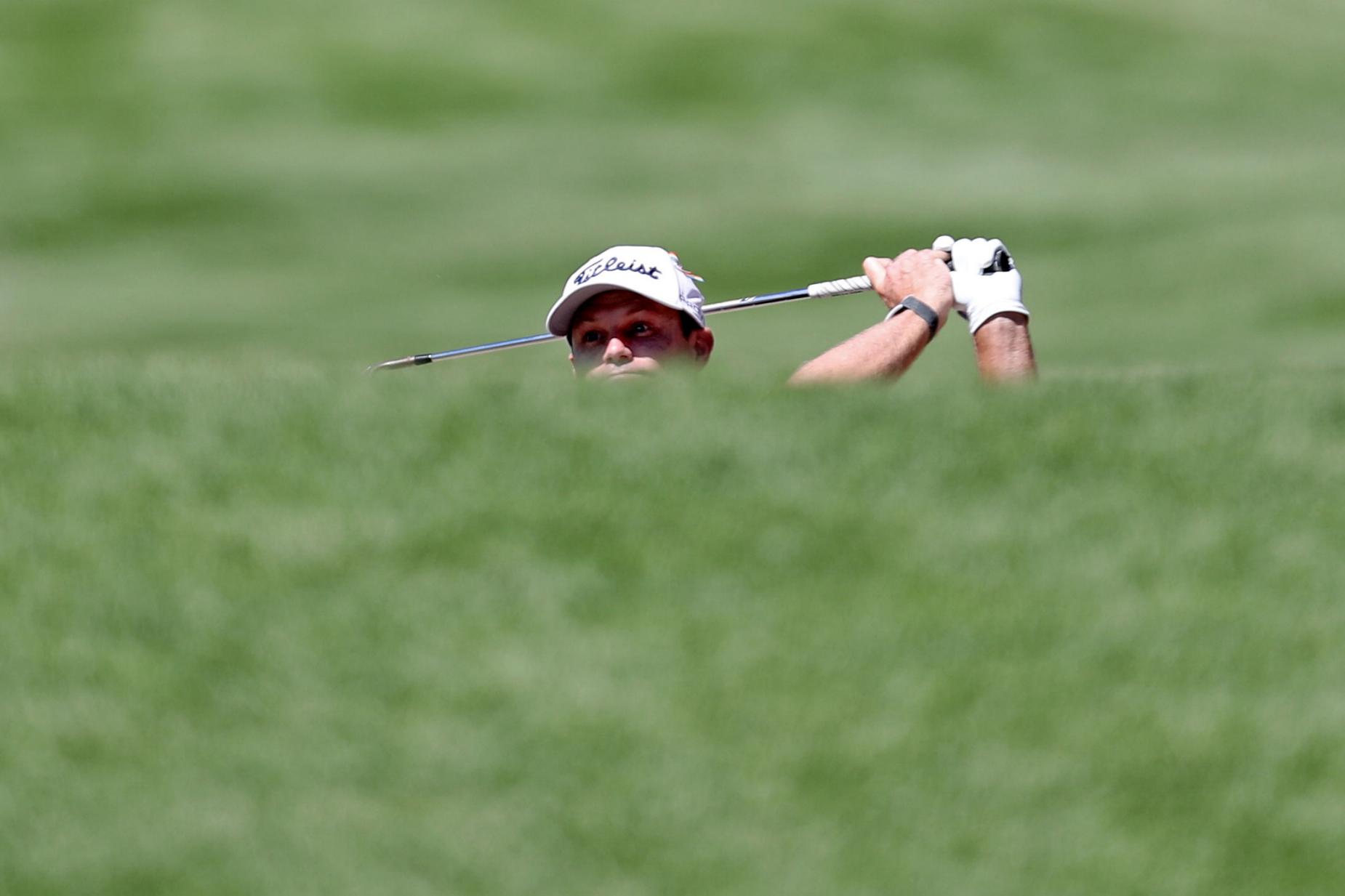 Jed Jacobsohn
Watney struggled after returning to action from his positive test, making the cut in just two starts through the end of 2020.

Was what happened to you something of a wake-up call for everyone on tour?
It’s hard to say. I played at Colonial the week before and I’d say guys weren’t lax about what they needed to do to be safe. Especially at that point, I think most people in the world were taking it pretty seriously. That’s a great question, though. I can’t speak for others. But in talking with tour officials at the time it wasn’t a matter of if someone tested positive, it was when.

How do you think the tour as a whole has handled the pandemic?
I think it has gone pretty well. We’ve been playing for six months. Obviously, there have been some cases, but—and I don’t mean to say this is any means the same as the flu because it’s not—in a normal year I imagine more guys would have gotten the flu. The most we had in a single week was a few, or maybe even a handful. I think guys are doing what they’re supposed to do and it has gone as well as could be expected. With how smoothly it has gone and the tour as a whole taking it seriously, I think they’ve done a good job with it.