Teens set to shine for UAE at GCC Championships in Bahrain 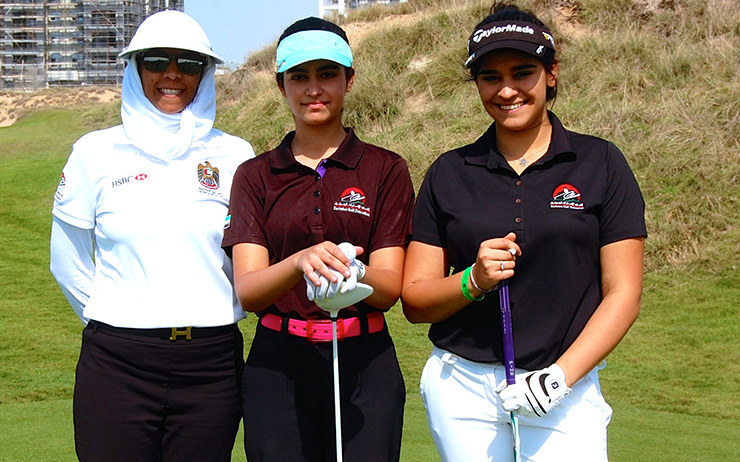 Teens Reema Al Heloo and Mohammed Adel Al Hajeri will be under the spotlight for the United Arab Emirates when the Gulf Co-operation Council (GCC) Golf Championship begins in Bahrain on Monday.

Fourteen-year-old 12-handicapper Al Heloo will be looking to repeat her win in the individual standings as the UAE set out to defend the ladies team title while 17-year-old Al Hajeri will make his senior debut in the 21st edition of the men’s championship.

Both tournaments – the 3rd annual ladies championship over 54 holes and the 72 hole men’s event – are being hosted by the Royal Golf Club in Riffa which has been readied for play despite suffering major flood damage last Friday. 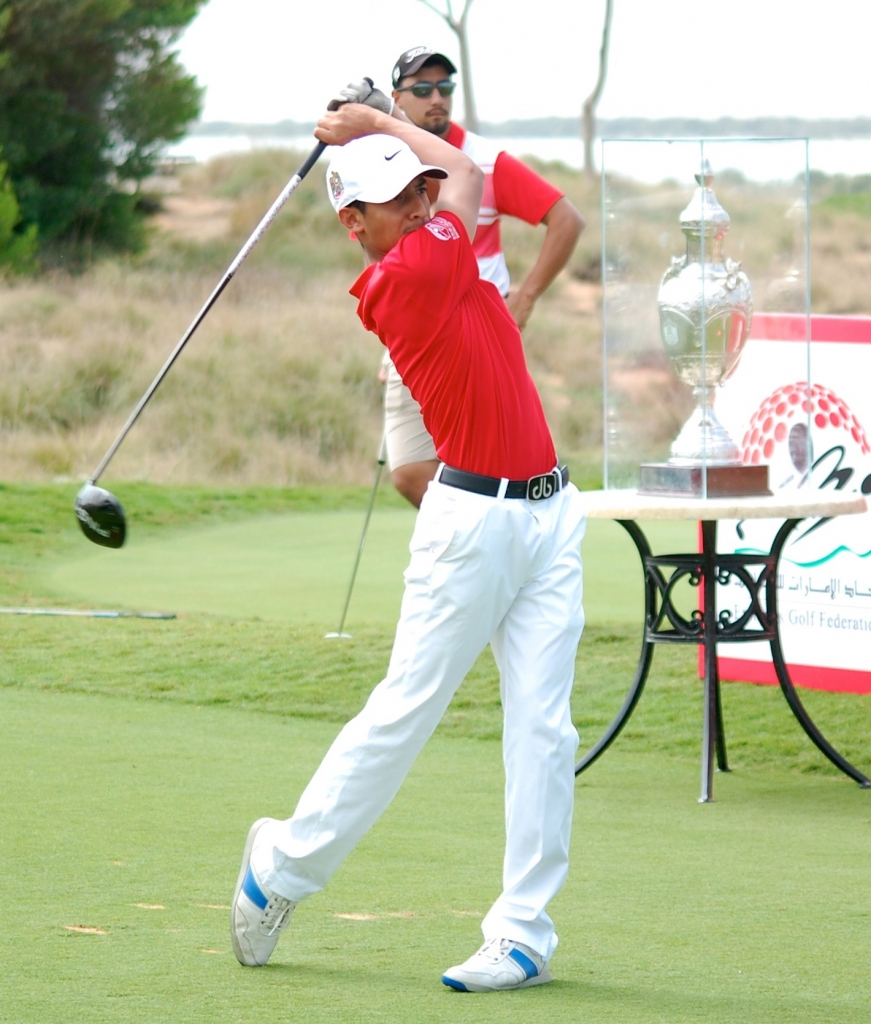 Mohammed Adel Al Hajeri, 17, will make his senior team debut for the UAE in Bahrain

Al Hajeri, meanwhile, has climbed his way through the National Golf Team Program to secure his spot in this week’s championship where he teams with Khalid Yousuf, 2017 UAE Presidents Cup champion Rashid Hamood, and rising talent Ahmed Skaik.

“We are very happy with our selection of the senior team for this championship. We have a good mixture or young talent and experienced players,” said EGF Secretary General Khalid Mubarak Al Shamsi.

“This might be the strongest team that we have had for a few years and we are expecting to see some good scores. Having Al Hajeri playing in his first senior championship shows that the Emirates Golf Federation and the National Team Program is capable of producing young talented golfers.”