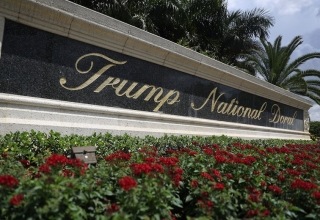 ICYMI: The wrong kind of shots were fired early Friday morning at Trump National Doral when a gunman entered the club’s hotel lobby, according to multiple reports.

US Open 2022: All your second round tee times and pairings