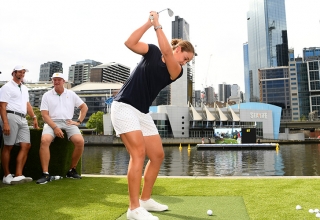 Retired tennis No.1 Ash Barty lining up a shot at golf career?

Former tennis world No. 1 Ashleigh Barty may have stepped away from the game at the top, but it seems she is by no means done with the sporting world just yet 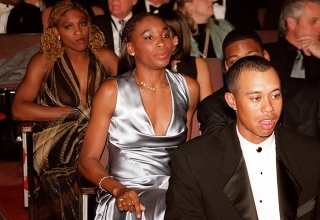 King Richard is the story of the Williams sisters’ success, told through their father, who famously made a plan for his daughters to become world No.1 tennis players even before they were born. 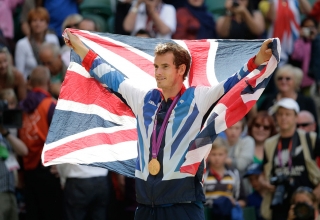 It looks like two-time Wimbledon champion Andy Murray might have his next career move already figured out: becoming a professional caddie. 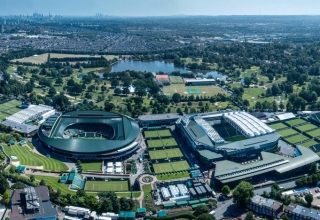 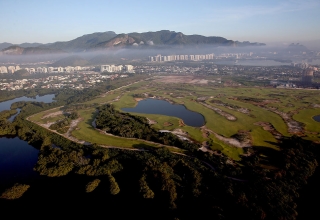 Blog: Golf is making heavy work of its Olympic return

By Robbie Greenfield No one knows what kind of lasting impact the Olympics will have on golf, which makes its return to the planet’s foremost sporting spectacle in Rio de Janeiro this summer after ...