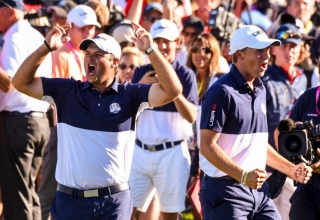 What goes into these magical matchups? 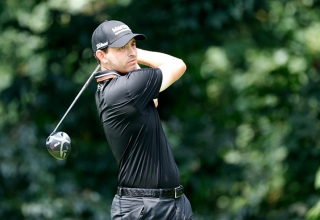 Patrick Cantlay outlasted Bryson DeChambeau in a duel at the BMW Championship. And by beating DeChambeau, Cantlay beat Tony Finau, too. 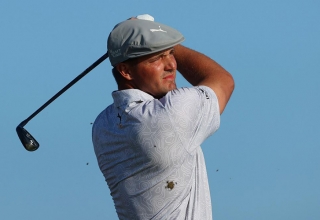 Bryson DeChambeau’s bid for an Olympic gold at the Tokyo Games has come to a premature end. 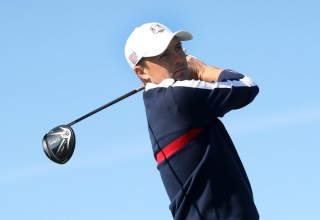 The practice pods for the United States have historically provided a hint of what combos are on the weekend horizon. In Tuesday’s round at Le Golf National are any indication, the Ryder Cup docket boasted some interesting pairings. 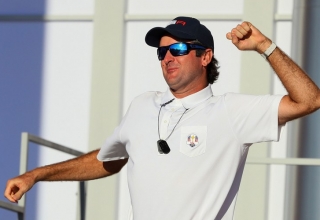 After serving as a last-minute assistant captain for the United State at the Ryder Cup two years ago, Bubba Watson said he is motivated to be back for this year’s matches in France. 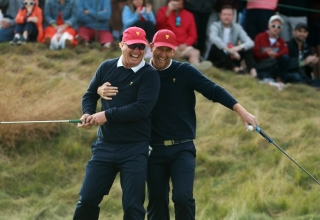 The 2017 Presidents Cup, AKA “The Romp By The Swamp,” got historically out of hand on Saturday. Only a late, unlikely rally kept the International Team in the competition. 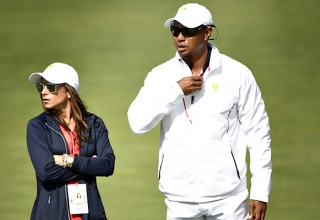 Presidents Cup 2017: Who is the mystery woman with Tiger Woods at Liberty National? 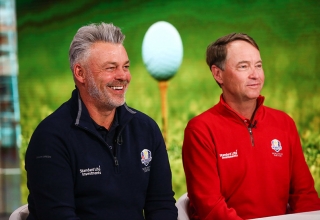 It’s fair to say the Americans are taking this particular Ryder Cup quite seriously. Vice captain Tiger Woods has allegedly been losing sleep over possible pairings and Jordan Spieth has said ...