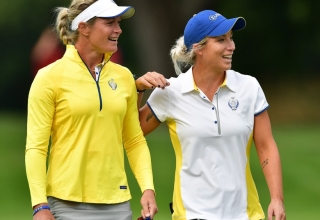 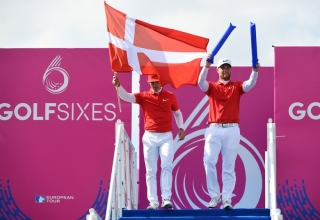 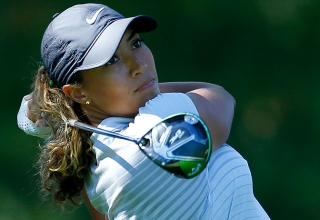 Cheyenne Woods has been lured to the Fatima Bint Mubarak Ladies Open (FBMLO) and will be joined by returning European Solheim Cup representatives Catriona Matthew, Georgia Hall and Mel Reid. 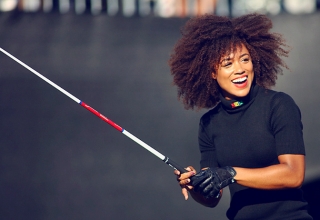 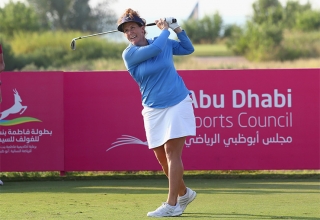 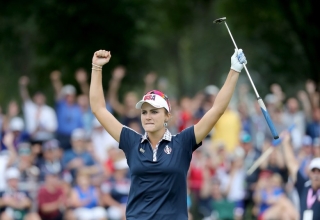 It was going to take a historic effort from the European team to erase a five-point deficit and somehow take back the Solheim Cup on Sunday at Des Moines Golf & Country Club. 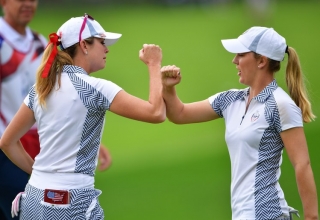 Another dominant afternoon for the American side on Saturday has turned the 2017 Solheim Cup into a potential rout for the U.S. team. 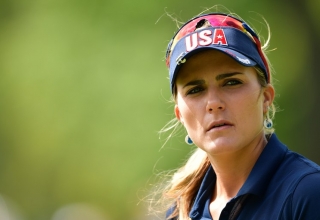 Americans Cristie Kerr and Lexi Thompson will face Europe's Mel Reid and Charley Hull in the first match of the Solheim Cup in Iowa n Friday. 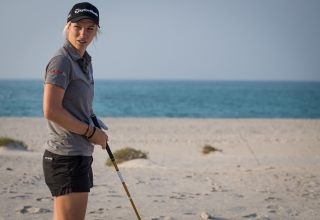 In a wide-ranging interview with Golf Digest Middle East, five-time LET winner Melissa Reid spoke about the best way to help youngsters develop a love for sport, gave her thoughts on ...