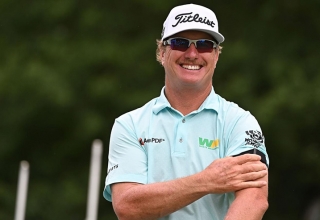 The Charley Hoffman Revival Tour is heading home. The San Diego product was one of 13 players to earn their way into next week’s... 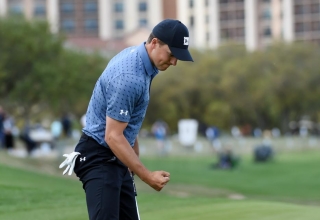 Jordan Spieth, whose three-plus-year odyssey from the top of the sport to its peripheries was one of its great wonders and concerns, capped the comeback that has dominated golf in 2021 with a win at the Valero Texas Open. 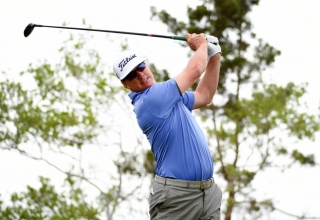 Charley Hoffman still owns the Valero, Spieth inches closer to victory and a Euro looks for his first U.S. win

Now at full health, Hoffman has quietly strung together some solid results. 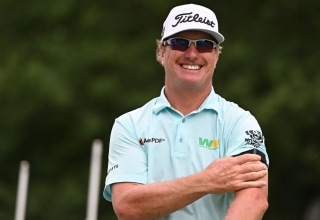 In the wake of Bryson DeChambeau’s convincing six-stroke triumph at the U.S. Open, there was an avalanche of analysis regarding the short- and long-term impact his victory might have on the game. 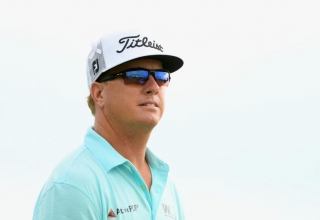 Are PGA Tour players ready for the “new normal” of safety protocols and changes in their routines that will be required amid the lingering coronavirus pandemic? 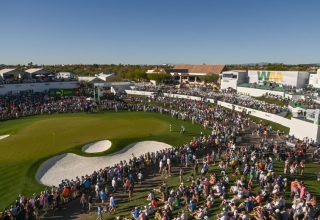 Majority of PGA Tour pros need coronavirus testing in place at every event to return to competition, according to Golf Digest survey

After eight weeks off due to the COVID-19 pandemic and with another six weeks until tournaments are scheduled to resume, many PGA Tour pros are eager to compete once more. 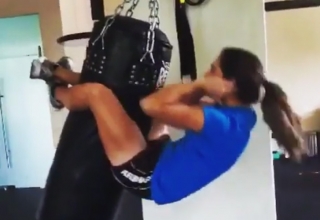 Welcome to another edition of The Grind where we have conflicting feelings about watching “The Last Dance” considering all the childhood trauma Michael Jordan’s Bulls inflicted on me and my New York Knicks as a kid. 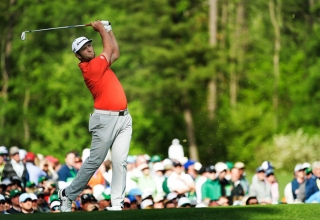 Masters 2018: The five most intriguing stats of Sunday’s final round at Augusta

It was another record scoring day at Augusta National, with Patrick Reed pulling out his first major championship win. Reed’s closing 71 meant that 15 of the top 16 players on the final leader board broke par on Sunday. 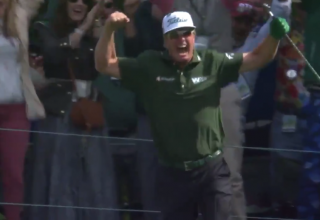 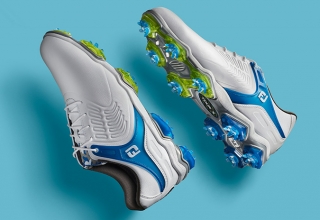 A new moulded trait in the shoe’s upper is designed to offer support. 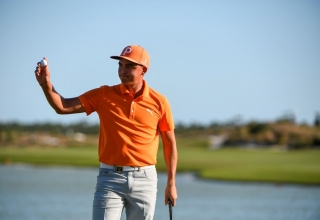 A dominant Sunday caps a successful 2017 for Rickie Fowler, and has him thinking even bigger for 2018

Rickie Fowler sensationally birdied his first seven holes and eight of his first nine at Albany Resort en-route to an 11-under 61 and the Hero World Challenge title. 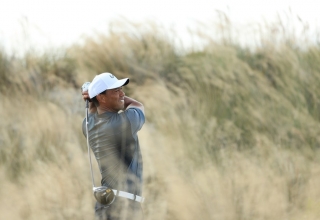 Every shot in every round that Tiger Woods plays these days is generally scrutinised and falls into one of two buckets. He's Back! Or, he's finished! 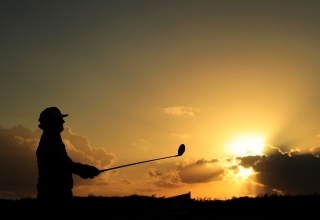 Charley Hoffman doesn’t have to worry about Tiger Woods at the Hero World Challenge. Woods is 10 strokes back with one round to go. His more immediate concern? Not blowing a big lead on Sunday. 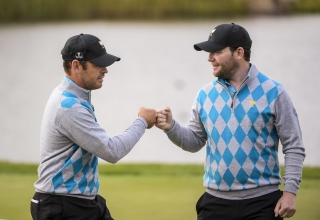 By Joel Beall JERSEY CITY, N.J.—Captains Steve Stricker and Nick Price announced their pairings for Day 1 of the 2017 Presidents Cup. Though the groupings were mostly expected, there were a ... 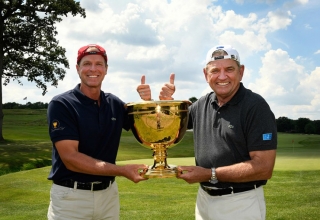 For Stricker and Price, Presidents Cup captain’s picks aren’t quite as controversial as you’d think

Kevin Chappell was out, then he was in, qualifying for his first Presidents Cup by a slim margin after Monday’s final round of the Dell Technologies Championship. 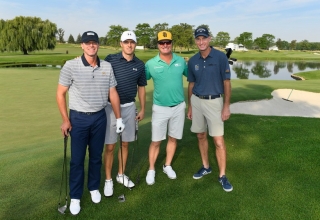 The Presidents Cup might be the poor cousin to the Ryder Cup, but it still means a lot to the likes of bubble boys Charley Hoffman and Kevin Chappell. 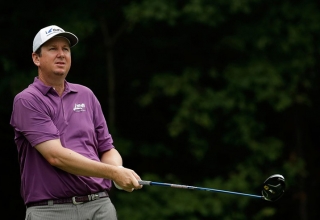 Playing with your job on the line, Paula Creamer’s career restart and a Walker Cup selection stumble

There was a giddiness to J.J. Henry’s voice on Monday night. “Glad to be in the state of New York!” he yelped over the phone, his spot in the PGA Tour’s... 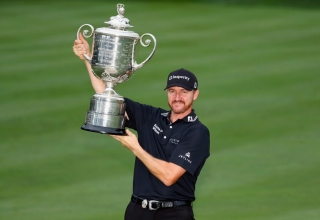 The PGA of America’s decision to move its flagship event, the PGA Championship, from its long-running August date to May starting in 2019 largely has been met with approval by PGA ...
12 Older Posts