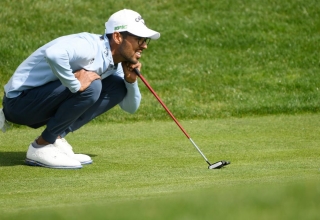 It wasn’t the most high-profile cancellation—that goes to the Open Championship—but the nixing of last year’s U.S. Open qualifying process proved a bitterly disappointing casualty of the COVID-19 pandemic. 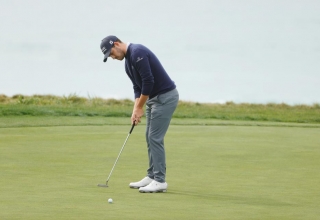 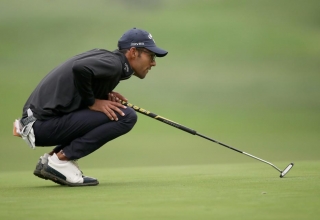 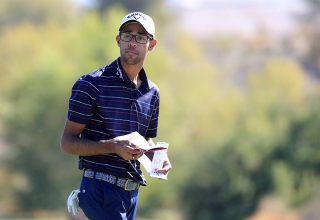 It was late January and Akshay Bhatia, the former top-ranked junior who skipped college to turn pro last fall at age 17, was cruising the friendly skies in Phil Mickelson’s $40 million Gulfstream V, the two lefties on their way to the European Tour’s Saudi International. 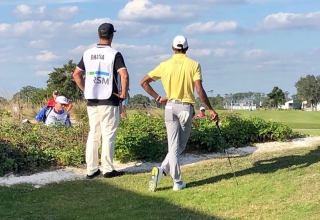 George Gankas gets a different viewpoint of prized pupil Akshay Bhatia, likes what he sees despite missed cut

A disappointed Akshay Bhatia tapped in for a closing bogey, ending another week early on the PGA Tour. But this time, he didn’t have to wait for some positive feedback from swing coach George Gankas, who also served as his caddie for the week. 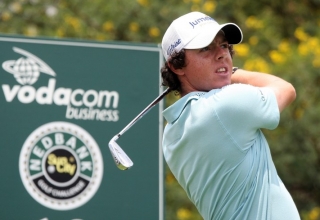 From the highs of Seve and Rory to a handful of flameouts, here is how 10 notable prodigies fared when making the leap. 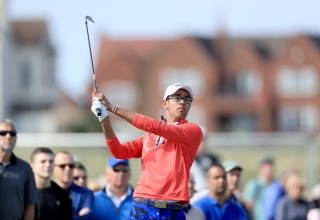 Akshay Bhatia, 17, signs with Callaway ahead of professional debut

The end of one era and the beginning of another continues for Akshay Bhatia, who announced overnight that he has signed an endorsement deal with Callaway. 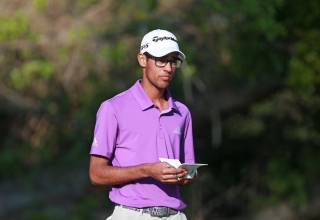 Give Akshay Bhatia this: he is not one for patience. 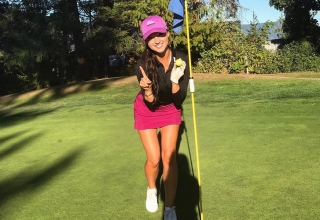 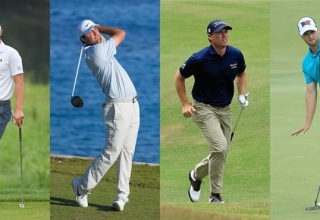 With another PGA Tour season starting at this week’s A Military Tribute at The Greenbrier, it’s time for our annual tribute to golfers not to be overlooked... 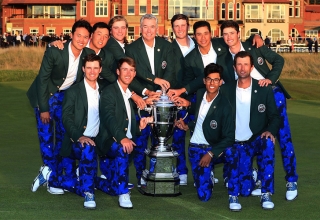 In this modern era of home-team domination in golf’s oldest biennial inter-continental competition, not since 2003 at Ganton has a team overcome a first-day deficit to win the Walker Cup... 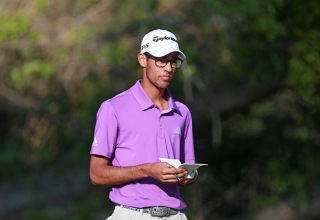 (Photo by Matt Sullivan/Getty Images) By Joel Beall Akshay Bhatia might not be an amateur for much longer. If his recent results are any indication, the fledgeling talent should assimilate into ... 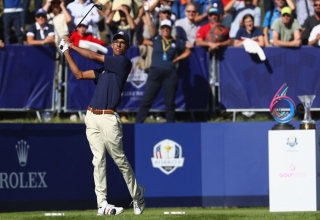 At the age when most kids are concerned with simply learning how to drive, Akshay Bhatia made a huge decision that will steer the rest of his life. 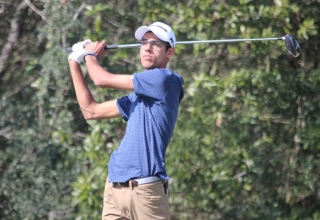 How do you know Akshay Bhatia is a golf nerd? 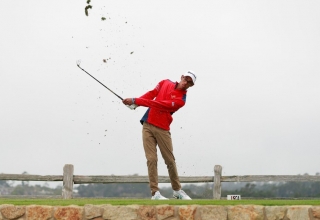 Akshay Bhatia was still a long way from winning the U.S. Amateur. But one of the favorites entering this week’s championship at Pebble Beach saw his title hopes spoiled on Wednesday due in part to a rules technicality involving his caddie. 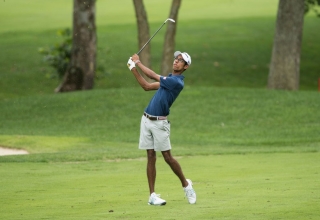 Not since Jordan Spieth roughly a decade ago has a high school golfer garnered buzz like Akshay Bhatia. 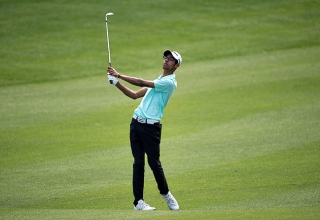 Akshay Bhatia didn’t spot the field any strokes at the AJGA’s Polo Golf Junior Classic. You might recall that the 16-year-old lefty was penalized... 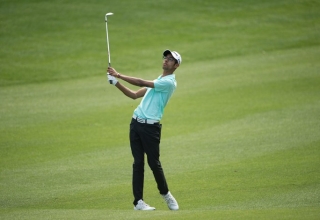 Rising junior gets penalty for rangefinder mishap, hangs on to win prestigious title