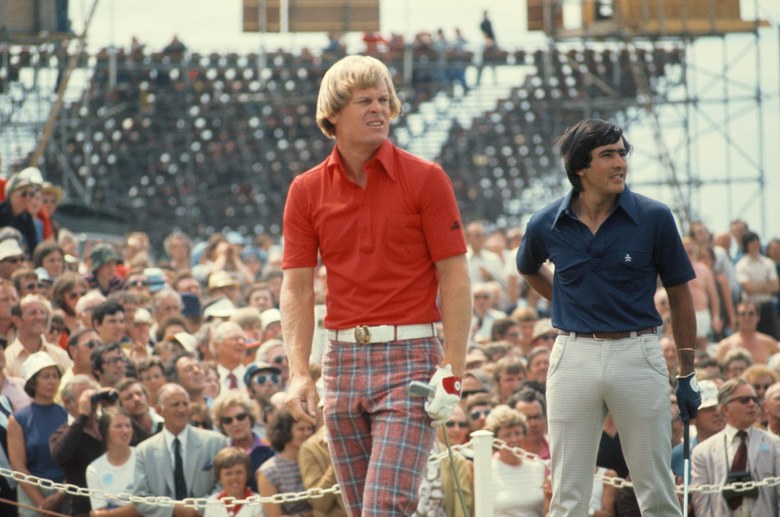 Golf documentaries are often focused on a player or event. Though Summer of ‘76 centers on that year’s Open Championship at Royal Birkdale, it breaks the mould by looking outside the sport’s horizons.

Make no mistake: there’s plenty of golf to be found in the new Golf Channel film, with its heart devoted to Johnny Miller’s victory in Southport. It also explores how the performance of a 19-year-old Seve Ballesteros — who owned a three-shot lead over Miller at one point on Sunday, only finish in second by six shots — was the catalyst for European resurgence in the game, signaling a wave of incoming talent that would eventually culminate in the continent’s domination of the Ryder Cup a decade later.

But the movie also examines the cultural environment of that summer, bringing in non-golf voices like Lynn Swann and Peter Frampton to speak on the character and tenor of the times. Narrated by actor Tim Matheson and aided by the sounds of the decade, Summer of ‘76 brings this ambience back to life.

Evidenced by this clip, highlighting on the eccentric fashion choices of the era:

The film is written and co-produced by Golf Channel’s Rich Lerner. It premieres on the network at 9 PM ET on Tuesday night.