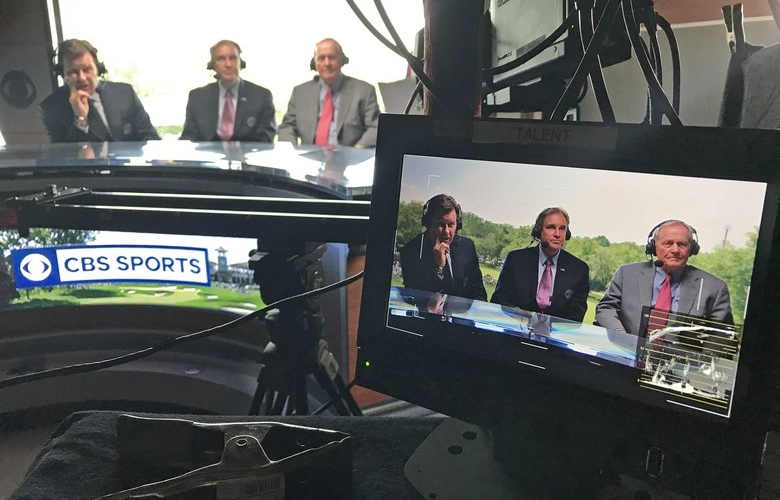 By Alex Myers
Twitter was filled with complaints of CBS airing too many commercials during the final round of the 99th PGA Championship. But a closer look proves the network showed plenty of action from Quail Hollow. And that golf fans should actually be encouraged by TV coverage of this year’s majors.

RELATED: Why Brooks Koepka was the King of the Majors in 2017

According to Classic TV Sports, CBS showed 1.32 shots per minute during its final-round coverage of the year’s final major. That puts it right in line with the 2017 U.S. Open on Fox (1.30) and a shade below this year’s Masters (1.41), which also aired on CBS.

The site didn’t track the stat for the final round of this year’s Open Championship on NBC, however, it has done this for every other major since the start of 2014. And a quick comparison shows that networks have picked it up when it comes to showing more shots per minute in their coverage. Looking back, the average was 1.12 shots per minute in 2014, 1.16 in 2015, and 1.11 in 2016.

That averages out to only 1.14 shots per minutes shown at the majors in that three-year span. But the 1.34 average in 2017 represents an 18-percent increase.

So yes, when you’re watching golf at home, it’s always going to seem like networks should be showing more from the course. But on the bright side, it seems like they’re getting better.