Sergio Garcia’s Masters prep to include him making his … pro tennis debut? 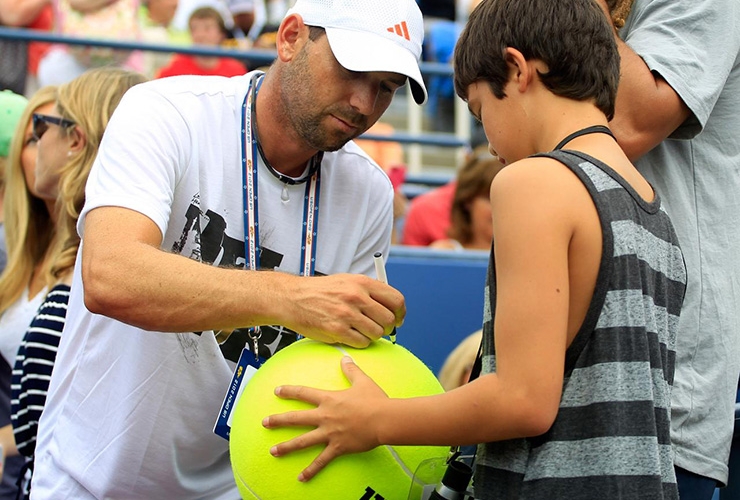 By Alex Myers
No two golfers are exactly alike when it comes to preparing for a major, but Sergio Garcia’s schedule ahead of next month’s tradition unlike any other is going to be a tune-up unlike any other.

Garcia has long been a huge fan of the sport and an accomplished player, but now he’ll be putting his racket skills on full display at the H-E-B Pro Tennis Open in Austin. The event, which is part of the Dropshot Tournament Series, is scheduled for Oct. 25-Nov. 1.

Garcia is coming off a victory at the Sanderson Farms Championship, his first PGA Tour win since his Masters triumph. So it’s not like the 40-year-old is pondering a mid-life career switch.

Plus, the Spaniard will have plenty of help, though, as he’ll team up with retired tennis player Amer Delic in the doubles draw. The two tweeted about their appearance on Wednesday night:

Can’t wait buddy! No matter what happens we’ll have lots of fun 👊🏼 https://t.co/vMQ7FgTRSP

Should Garcia and Delic advance far enough in the tournament, the semifinals and finals will be live-streamed on Oct. 31 and Nov. 1.