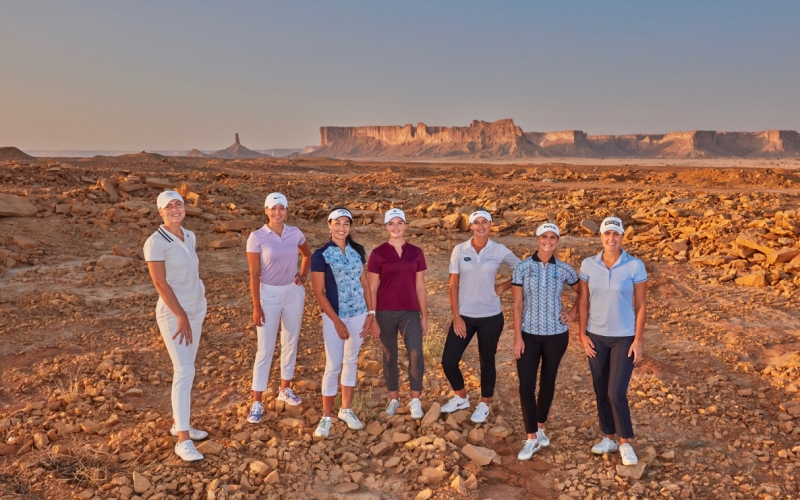 By Kent Gray
Given the difficulty of international travel and ease with which golf tournaments the world over have succumbed to COVID-19 in 2020, you wouldn’t have been alone in wondering how Saudi Arabia’s historic Ladies European Tour (LET) stop could possibly go ahead this year. We should never have doubted the Kingdom’s resolve to break boundaries through the medium of sport.

Not only has the US$1 million Aramco Saudi Ladies International presented by PIF found yet another new date in the calendar, it has also had a teams’ event and an additional $500,000 in prizemoney tagged onto it as a consequence.

Originally planned for March and then rescheduled to October due to the coronavirus outbreak, the Saudi Ladies International is now set to be played at Royal Greens Golf Club from November 12-15. It will be followed by the Saudi Ladies Team International from November 17-19 in what is being billed as a “landmark LET golf week” boasting a combined purse of $1.5 million. Final details of the three-day teams’ event are still to be released but will involve a Pro-Am component.

History to be made in Saudi Arabia with $1.5 million golf week @royalgreens_ksa ⛳️ 🇸🇦

The tournaments mark the return of large-scale international sporting events to Saudi Arabia as part of the country’s Vision 2030 socio-economic blueprint which has targeted high-level sport as a means of inspiring the Kingdom’s next generation. Organisers are promising a “safe bio-secure environment” at both tournaments in King Abdullah Economic City (KAEC).

“We are extremely excited to be part of history in bringing the first-ever professional women’s golf event to Saudi Arabia and we are thankful to their commitment to deliver not one but two tournaments, in what has been a difficult year for golf,” said LET Tour CEO Alexandra Armas.

His Excellency Yasir O. Al-Rumayyan, Chairman of the Saudi Golf Federation and tournament organiser Golf Saudi, is delighted to have finally locked in the historic week.

“As we all know the first half of this year has been extremely trying on businesses, organisations and nations worldwide, with sport affected greatly,” he said. “However, we are thankful to both PIF and Aramco – who are equally determined to give elite level sport the platform to continue to flourish, both here in Saudi Arabia and abroad, and never more so than now – which makes us proud to be throwing our full weight behind both the Saudi Ladies International and the Saudi Ladies Team International.”

Majed Al Sorour, CEO of Golf Saudi and the Saudi Golf Federation, said the LET double-header showed the Kingdom was doubling down on its commitment to growing the game.

“Our vision is to grow golf across the Kingdom, and make it both accessible and enjoyable to all men, women and children,” said Al Sorour. “One of our key initiatives for this is hosting tournaments capable of drawing the world’s best players as a means of inspiring the next generation of young Saudis and Saudi golfers, so it is a great honour to be taking our next step on that journey by welcoming the Ladies European Tour to the Kingdom for October’s debut Aramco Saudi Ladies International presented by PIF and the Saudi Ladies Team International.” 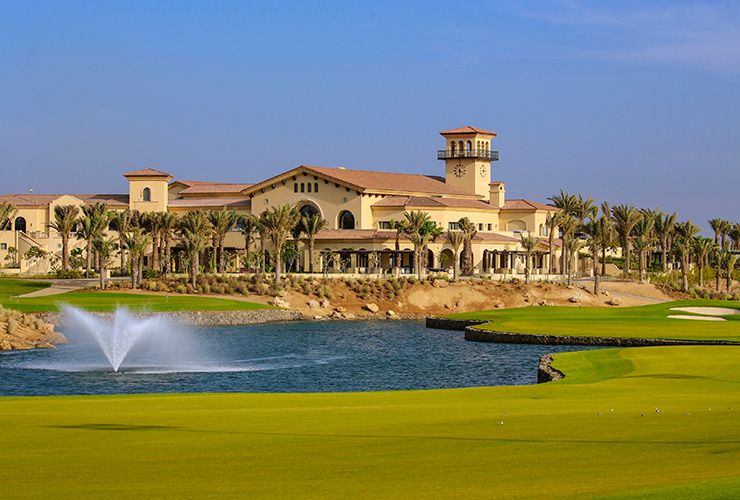 The events will be Saudi Arabia’s third and fourth professional golf tournaments in less than two years. Dustin Johnson and Graeme McDowell won the first two editions of the Saudi International, European Tour events staged in 2019 and earlier this year.