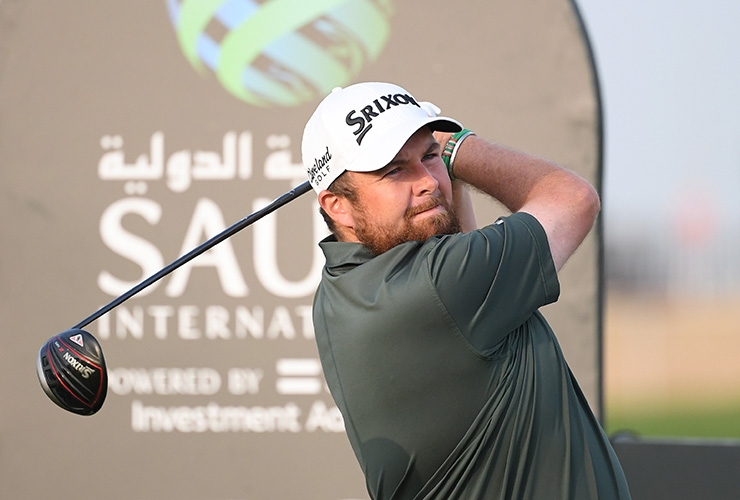 By Kent Gray
The 3rd edition of the Saudi International in February will feature a minimum of nine major champions, removing any last slither of doubt about its status as the strongest Desert Swing event of 2021.

“This is another fantastic group of world-class names to announce and we are delighted to be able to play a part in helping illustrate that Saudi Arabia is open and able to host important sporting events,” said Majed Al Sorour, CEO of the Saudi Golf Federation and Golf Saudi, said:

“We still have many more star names to announce and look forward to continuing to share our field additions in the coming weeks.”

The Saudi International will be a key event for players looking to kick-on to a COVID-19 delayed Ryder Cup start at Whistling Straits later on 2021. Among the most determined will be Lowry with the reigning Open champion making no secret of his desire to finally crack the European line-up captained by his good pal Padraig Harrington.

“I really do want to get off to a fast start in 2021 and try and secure my place in the team early if possible,” said Lowry. “I can’t imagine how stressful it will be if I am outside qualifying for the team as we get closer to the final qualifying events. The Saudi International powered by SoftBank Investment Advisers is going to be huge week for us all in terms of the mega strength of field and world ranking points available with so many of the world’s top-ranked playing, so a decent finish is going to make a major impact on our qualification chances.” 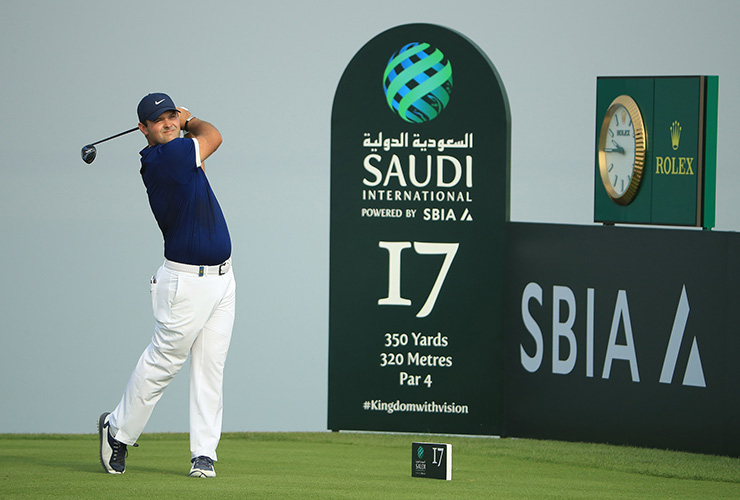 The American major champion contingent will also have their eyes both on the trophy and on a Ryder Cup place in Wisconsin. Five-time major champion Mickelson returns for the second consecutive year while 2018 Masters winner Patrick Reed has been a Royal Greens mainstay since 2019 — much to the delight of the school children at The World Academy in King Abdullah Economic City (KAEC) who he has enjoyed visiting on both of his previous visits.

“This is my third time playing in the Saudi International Powered by SoftBank Investment Advisers and I am genuinely excited to return to see all the kids at The World Academy and find out how they are getting on with their golf. They have been so generous in their welcome and support in previous years and I look forward to seeing how everything is progressing as Golf Saudi works so hard to grow the game and provide the children with so many inspiring golf opportunities.”