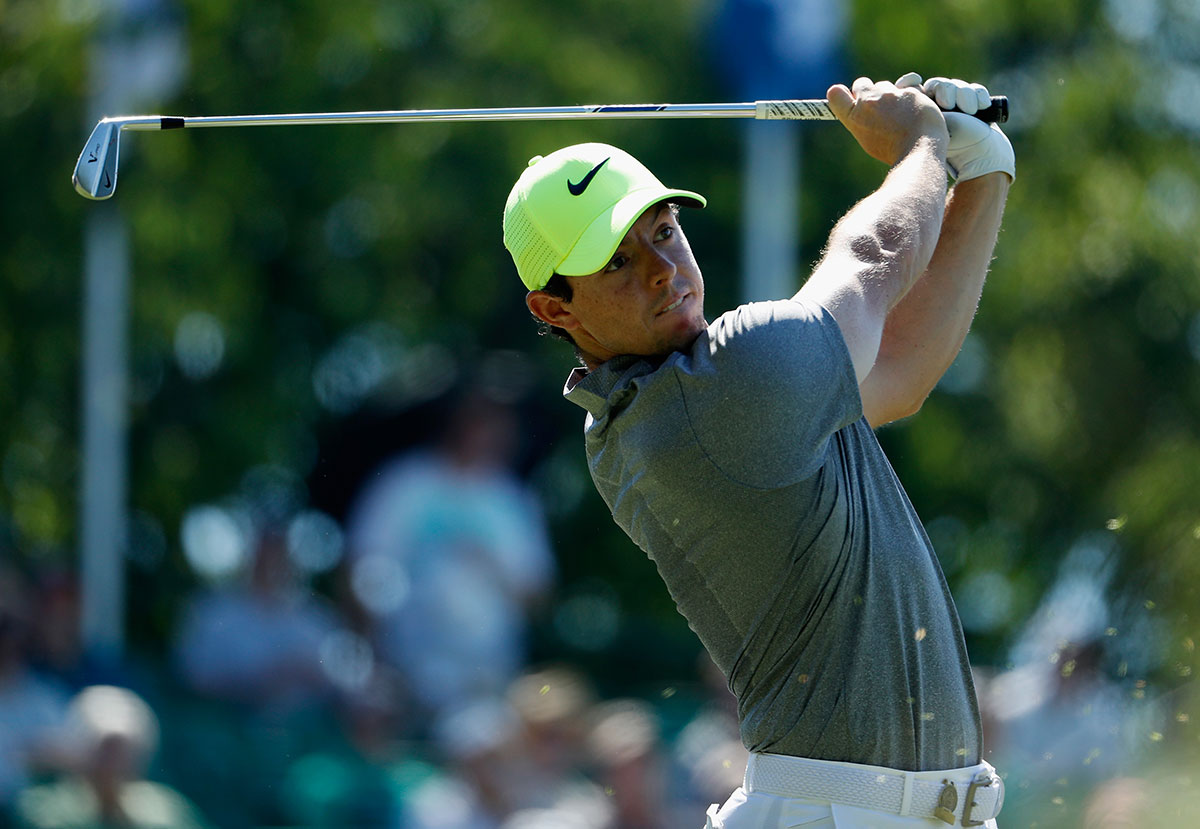 Rory McIlroy will not represent Ireland when golf makes its long-awaited return to the Olympics in Rio de Janeiro this August. The four-time major winner had been monitoring the risk of the mosquito-borne Zika virus, and has decided against competing in the men’s event scheduled for August 11-14.

“After much thought and deliberation, I have decided to withdraw my name from consideration for this summer’s Olympic Games in Rio de Janiero,” McIlroy said in a statement.

Related: Golf is making heavy work of its Olympic return

“After speaking with those closest to me, I’ve come to realise that my health and my family’s health comes before anything else. Even though the risk of infection from the Zika virus is considered low, it is a risk nonetheless and a risk I am unwilling to take.”

Golf’s return to the Olympic stage has already been blighted by negative headlines. Adam Scott was the first high profile player to withdraw, and the 2013 Masters champion was soon followed by Vijay Singh and South African major winners Charl Schwartzel and Louis Oosthuizen. Furthermore, there have been significant problems and delays in the construction of the Gil Hanse designed course, and the decision to play a routine 72-hole individual stroke-play format has been criticised.

But McIlroy’s withdrawal is by far the worst news to hit golf’s Olympic return. The World No.4 is the biggest star of this talented generation and his absence is a bitter blow given that a decision will be made next year on whether to extend golf’s stay in the Olympics beyond Japan 2020. There has been plenty of debate within the game as to whether golf really needs the Olympics, but if more high profile withdrawals follow McIlroy’s, the Olympics may well decide it doesn’t need golf.