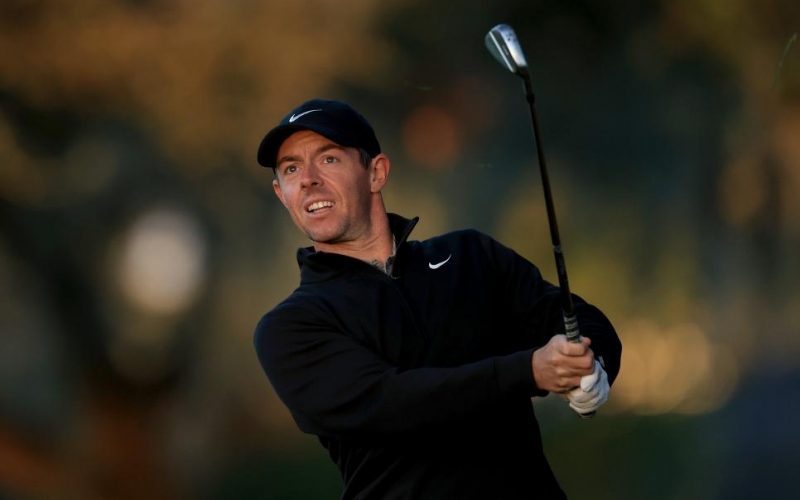 By Joel Beall
No player has been as outspoken against a Saudi-backed golf league as Rory McIlroy, and his candour has extended to those toying with jumping to the proposed breakaway circuit. One of those targets was Phil Mickelson, with McIlroy calling Mickelson’s now infamous comments “naive, selfish, egotistical, ignorant” at the Genesis Invitational.

But in the wake of Mickelson losing the majority of his sponsors and becoming something of a persona non grata at the moment, McIlroy—speaking Wednesday ahead of the Arnold Palmer Invitational—took a more compassionate tone towards Phil.

McIlroy continued that the players “want to see [Mickelson] back”—in a statement last week Mickelson alluded to taking time away from the sport—and that Mickelson has represented the game well throughout his career. McIlroy also preached forgiveness whenever Mickelson does return.

“Look, we all make mistakes. We all say things we want to take back. No one is different in that regard,” McIlroy said. “But we should be allowed to make mistakes, and we should be allowed to ask for forgiveness and for people to forgive us and move on. Hopefully, he comes back at some stage, and he will, and people will welcome him back and be glad that he is back.”

Already considered one of the sport’s more contemplative and astute voices, McIlroy has cemented that standing over the past two years in his remarks about the threat of a rival league to the PGA and European Tours, making his stance known long before others would directly address the issues at hand. It is also a standing helped by the fact that McIlroy is one of the game’s best performers. Asked if he would see himself still speaking out if he wasn’t a renowned golfer, McIlroy clarified he only speaks about what he knows.

“I’ll only voice my opinion on things that I believe I’m educated in and believe that I have a right to talk about. So there’s certainly things that I won’t get into just because I’m not completely educated on that topic and feel like giving an opinion probably isn’t the right thing to do,” McIlroy said. “But when it comes to golf and PGA Tour stuff, I feel like I’m pretty educated on that stuff. And I guess with that voice comes responsibility to try to do the right thing. That’s all I try to do. I try to make comments or speak about things to do the right thing, and that’s the reason I’m maybe a little more outspoken than other guys in our game.

“Again, it doesn’t go much further than the game of golf because I feel comfortable talking about that, but when you sort of delve into other things, I don’t think it’s my place to get into that.”