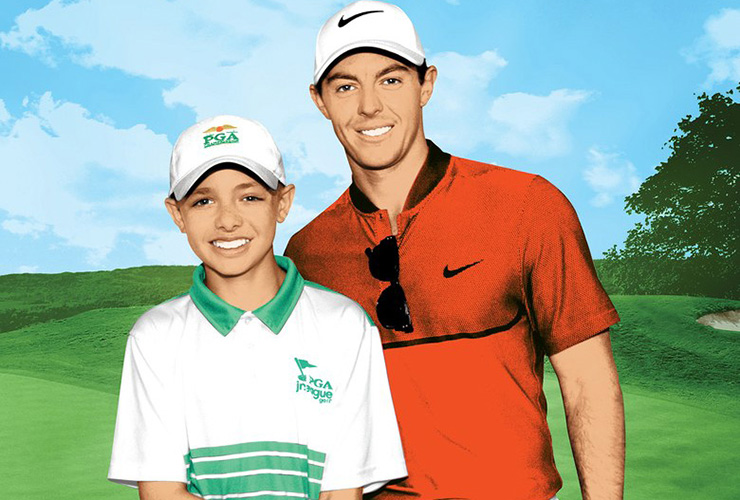 The amazing story of Traden Karch, whose story Golf Digest told last year, will be brought to life on the Golf Channel on Wednesday evening — with a special touch from Rory McIlroy.

McIlroy narrated an emotional feature that debuted on Golf Channel’s Live From at 7 p.m. on Wednesday, telling Karch’s story. Karch, 12 years old at the time, was in a coma for three weeks after a car accident while driving with his grandfather in their hometown of Broken Arrow, Okla. It required six hours of surgery to reconstruct Karch’s skull, and yet, miraculously, he woke up.

Golf Channel shared a teaser video with us in the hopes that viewers will tune into watch Karch’s story come to light. If you remember his story from our November 2016 issue of the magazine, you’ll recall Rory’s role in helping Karch’s recovery, as the four-time major winner sent the Karch family a video to share with Traden before he woke up.

The feature is well-done and worth your time. And if you haven’t read our Max Adler’s piece about the Karch’s miracle, it’s a must-read.

We encourage you to watch the entire piece here, which Rory shared Wednesday evening.