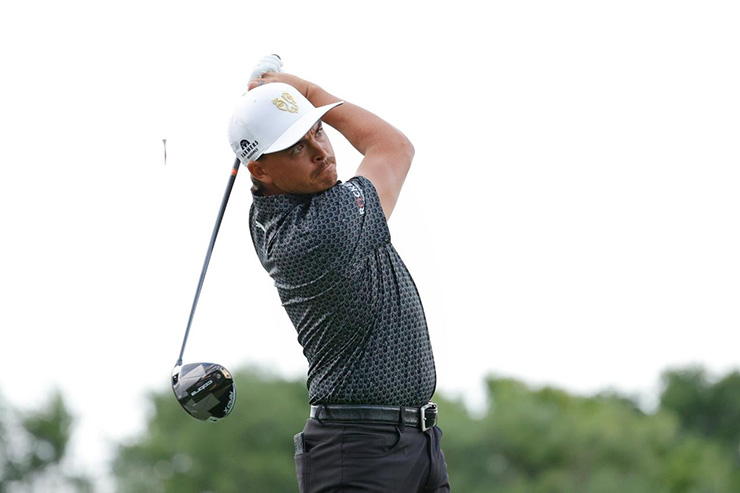 By E. Michael Johnson
As Rickie Fowler continues to search for answers on the course, he also appears to be seeking the right equipment combination to jumpstart his game. We identified some key changes made by players atop the leader board—plus Fowler’s change—at the Honda Classic last week in Palm Beach Gardens, Fla.

Fowler continues to mix it up

Rickie Fowler has shuffled up his bag in a pretty significant way over the past couple of events. At the Players, Fowler changed irons, going from his RF Rev 33 prototype blades to Cobra’s King Forged CBs in his 5-iron through pitching wedge, in addition to using the company’s AMP Cell Pro CB 4-iron and a Cobra King F9 4-iron more as a utility iron. According to Cobra, Fowler felt the irons, which had more offset, would help him with his start line.

At the Honda Classic, Fowler switched up the driver, too, changing to a Cobra Radspeed XB Palm Tree Crew edition driver. The XB head has a higher moment of inertia, making it a touch more stable. “Typically, Rickie hasn’t liked that feeling,” said Ben Schomin, PGA Tour rep for Cobra. “But so far his misses have been a little tighter.” Fowler, who has been known to apply generous amounts of lead tape to certain clubs, did so with this driver as well, adding weight up front and to the sides on the sole of the driver.

Fowler made the cut at PGA National, but a third-round 78 sent him way down the leader board. He finished T-65.

A couple of Wise decisions 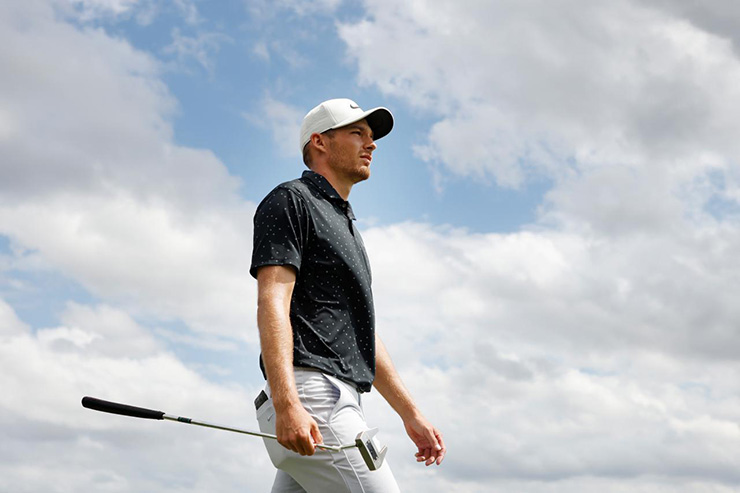 Aaron Wise shook up the long and short end of his bag, putting in a 9-degree TaylorMade SIM2 driver with a Graphite Design Tour AD DI 6X shaft and an Odyssey Toulon Las Vegas mallet putter at the Honda Classic. Both moves worked well as Wise got off to a fast start before settling for a T-13 finish.

The putter, in particular, was working well in the early rounds. Wise, who ranked T-4 for the week in putts per green in regulation, made an impressive 230 feet of putts during the first 36 holes, leading to rounds of 64-64.

“We have been working on things for a while, and the stroke felt really good,” Wise said after the second round. “Obviously, the putter change might have just clicked it into the next gear. But overall, my technique’s felt good for a while. It was just finding a putter that suited my eye and I felt comfortable with and so far, it’s been working great.” 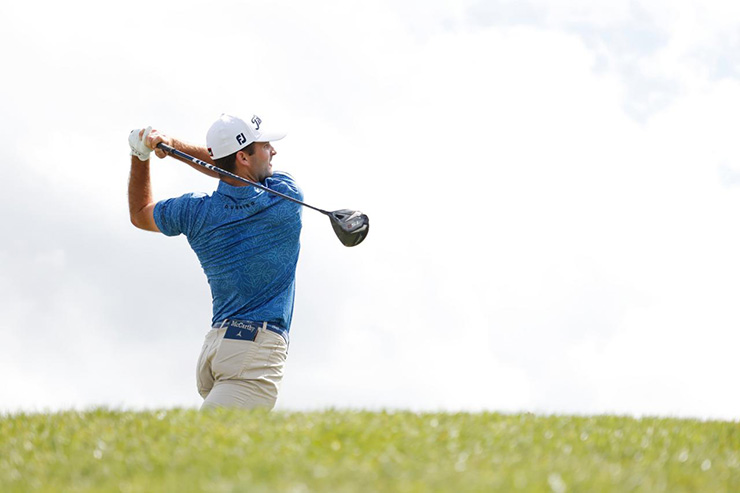 Denny McCarthy got our attention with a hole-in-one at the Players, but his T-3 finish at the Honda Classic was more lucrative. McCarthy made a driver change at PGA National, opting to go to a 10.5-degree Titleist TS2 with a Fujikura Ventus shaft, giving his TSi3 a break for now.

For the week the move worked. McCarthy hit 73.21 percent of his fairways (41 of 56) to rank T-7 for the week—an important stat to do well on given the number of water hazards on the Champion course, where finding fairways is key to success.