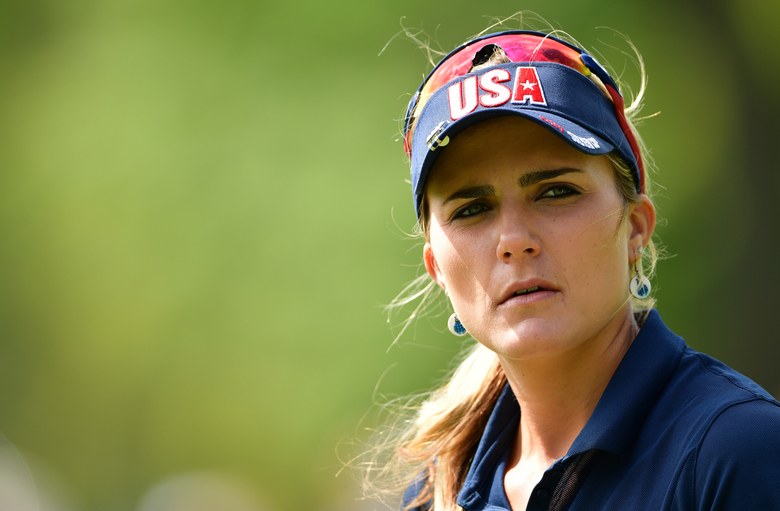 By Keely Levins
DES MOINES, Iowa — The pairings for the first matches of the 2017 Solheim Cup have been announced. After being shut out in 2011 and 2013, the Americans won in 2015. Here at Des Moines Golf Club, the number of USA chants that have been echoing through the grandstands during the practice rounds are a constant reminder that the Americans are defending on home soil. Both teams have rookies on their rosters, but the first tee shot, historically a loud, energetic and intense moment, will be handled by Solheim Cup veterans for both teams.

Though the 2017 resumes of Hull and Reid don’t match the feats of Thompson and Kerr, the two are good at the Solheim Cup. This is Hull’s third time playing, and her record is 6-2-0. This is also Reid’s third Solheim Cup appearance. She’s gone 4-3-1 in the last two.

If Hull and Reid were to win, it would certainly be considered an upset. But while good results in stroke play are important and can instill confidence, there’s no way to calculate how that’s going to translate into match play.