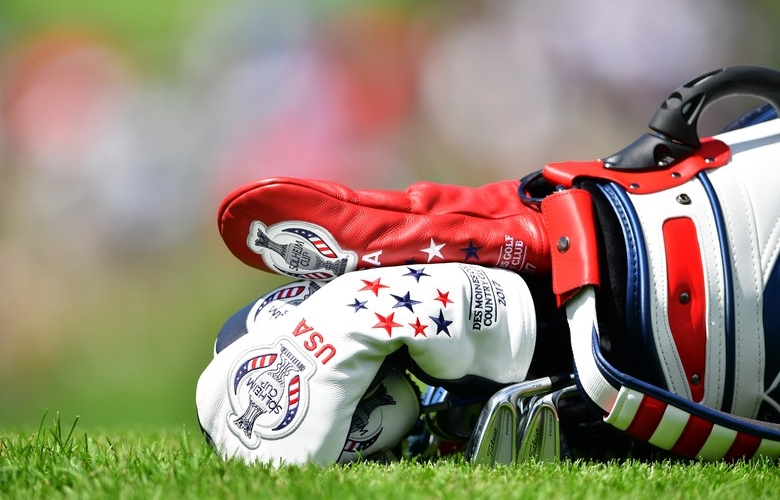 By Keely Levins
DES MOINES, Iowa — On paper, the American Solheim Cup team is stronger than the European club. The Americans are defending after winning in 2015 in Germany. They have three women who have won on tour this year, while just one Euro player (Anna Nordqvist) has found the winner’s circle. Worse, the European team took a major early-week blow when Solheim Cup veteran Suzann Pettersen removed herself from the team due to injury. She was replaced by Catriona Matthew, currently ranked 97th in the world.

Nevertheless, the Americans have no feeling of ease the afternoon before the matches start. 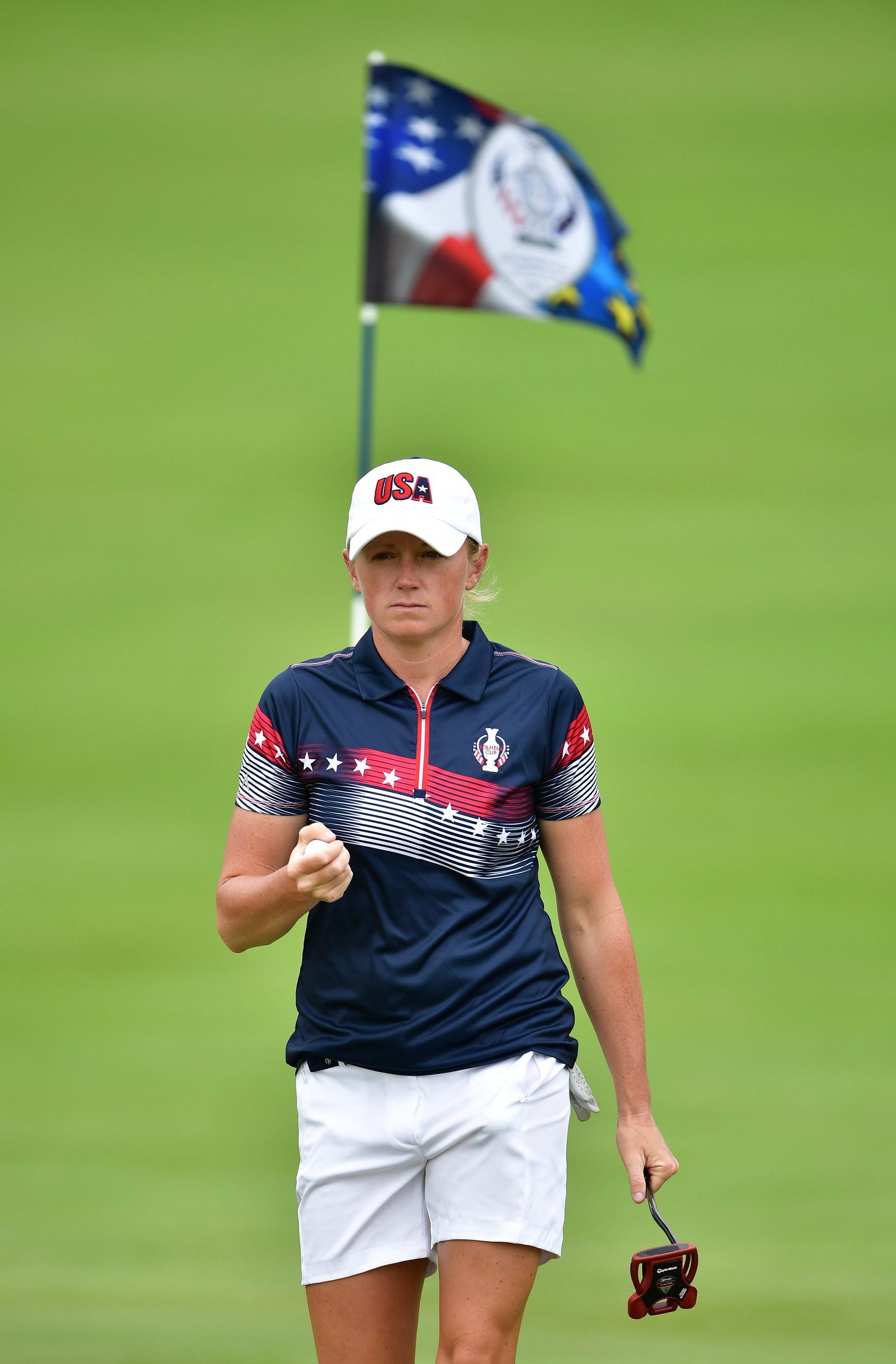 “It doesn’t matter who we’re playing against,” said Stacy Lewis, who’s playing in her fourth Solheim Cup. “Catriona is just as tough of a player as Suzann is. I don’t care what rankings or anything say. That’s the hardest part about match play – rankings don’t matter.”

The sentiment is echoed by U.S. Captain Juli Inkster. She gave her team hardhats at the beginning of the week, a symbol to show them that they’re here to work.

“A lot of times rookies come out here and play great,” said Lewis. “So there’s so many unknowns in this event that you just have to go out there and do your thing.”

There’s a certain confidence and expectation that comes with defending, but when the U.S. won the last match-up two years ago, it was 14.5 to 13.5. A win is a win, but that one point was the closest margin in Solheim Cup history. That victory only occurred after a Herculean effort on Sunday from the U.S. team, where they won 8.5 of a possible 12 points. Two years before that in 2013, Europe won handily, 18-10. They also won in 2011, but it was a much closer contest: 15-13.

While it’s always endearing to hear the favorite come in with a resounding underdog mentality, in this case it might be smart. Because it is the Solheim Cup, and history has proven that indeed anything can happen.