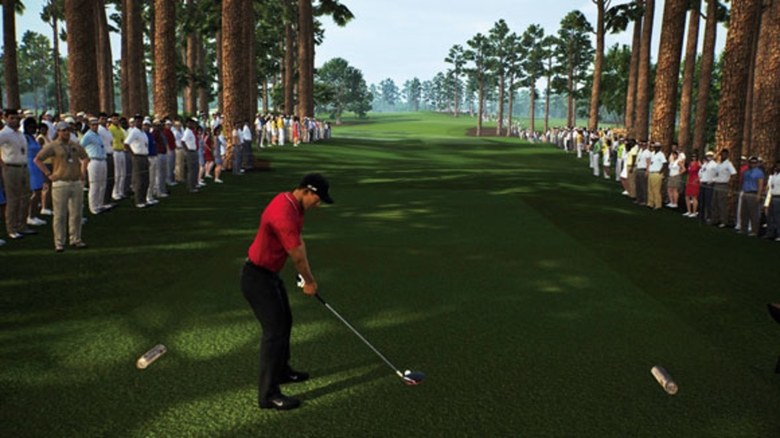 By Stephen Hennessey
The PGA Tour’s relationship with video-game mega giant EA Sports dates back to 1990, with the hugely popular Tiger Woods franchise debuting in 1999, drawing millions into golf’s video-game universe. It appears that partnership has now ended, at least for the time being.

The tour announced on Monday an agreement with lesser-known developer HB Studios to produce the tour’s licensed video game starting in 2019. The game will be called “The Golf Club 2019,” keeping the name from the developer’s previous golf game “The Golf Club,” which included the ability to design your own golf courses. According to GameSpot.com, all existing Rory McIlroy PGA Tour games will be pulled off the shelves, but an EA Sports representative also told the gaming website: “We continue to have an ongoing relationship with the PGA Tour.” It’s unclear what that might mean for the future, but for the time being, the licensing agreements have not been renewed for a new game this year.

“The Golf Club 2019” game will be available in August on Playstation 4, XBOX One and on PCs and will feature a career mode, allowing players to go through the path to the PGA Tour—from Q-School, to the Web.com Tour, a 32-tournament season on the PGA Tour, and if you make it—the FedEx Cup playoffs. According to the release, only TPC-sanctioned courses are available to play in the game, which include TPC Sawgrass’ Players Stadium course, TPC Scottsdale (Stadium), TPC Boston, TPC Southwind, TPC Deere Run and TPC Summerlin. It appears that this deal does not include being able to use the likeness of players, which previous EA Sports games included, enabling users to play with some of the tour’s best players, including Tiger Woods, obviously.

It’s unclear what to make of EA Sports’ comment, saying that the relationship between the PGA Tour and the gaming giant has not ended, but perhaps there will be another EA Sports game down the road. With Tiger Woods back to playing a full tour season, we’d imagine another Tiger Woods game would be pretty appealing to all parties involved.

Here’s a preview video provided by HB Studios and the PGA Tour: