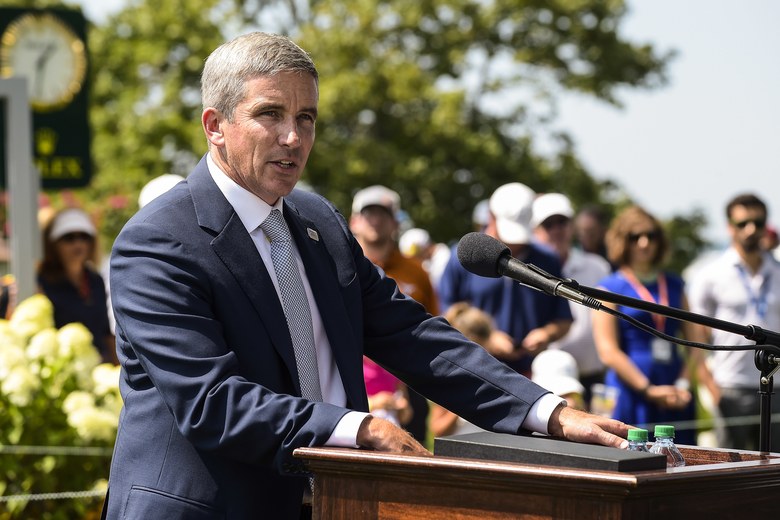 The PGA Tour has announced significant changes to its drug policy, saying that it will add blood testing beginning at the start of next season in October. It will also disclose if a player has been suspended for violating that policy for recreational drug use.

Previously, the tour would only acknowledge if a player had been suspended for violating the anti-doping policy for performance enhancing drugs (see Barron, Doug, in 2009).

Publicly announcing a player has failed a test for recreational drugs comes with a caveat, however. Commissioner Jay Monahan, who took over for Tim Finchem on Jan. 1 of this year, still has an option to not disclose if a player has violated the policy for non-PED drug use, depending on the circumstances and severity surrounding the violation, according to Andy Levinson, the tour’s vice president for tournament administration and anti-doping. If the player is suspended for the violation it would be announced.

“On one side I think it’s a good deterrent for guys who could be potentially in that area, and I don’t think many guys are,” said Geoff Ogilvy, a member of the tour’s Player Advisory Council. “Maybe part of the reason why they would be cavalier about it [now] is because they know they could sort of get away with it.

In many players’ eyes, however, both changes are largely a win. 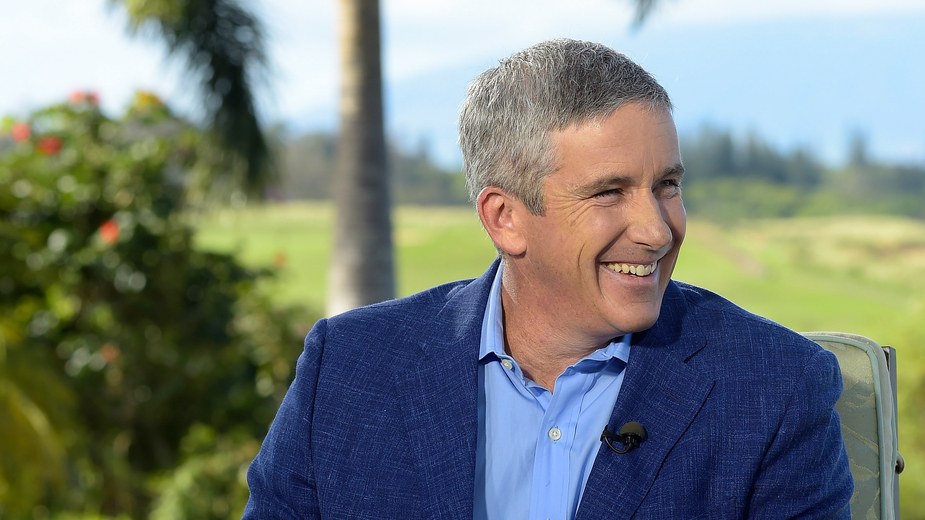 Though most of the drugs the tour tests for can be detected in a urine test, human growth hormone and erythropoietin — more commonly known as EPO — can’t. The move is also more in line with the World Anti-Doping Agency, which oversees, among other things, testing in the Olympics, where last summer the process ran smoothly for players after golf re-entered the Summer Games for the first time in more than 100 years.

The tour will continue to use urine as its primary method of testing with players randomly receiving one test or the other, or in rare cases both. Blood tests will also be administered similarly, following a player’s round and done so in a manner Levinson said that won’t impact their performance. Only about 10 milliliters, or 2/3 of a tablespoon, will be drawn, which is far less than done for a normal visit to the doctor’s office.

Under the revised policy the tour is also adding to the banned list three categories that WADA already disallows — asthma medications, allergy and anti-inflammatory medications, and pseudoephedrine over a certain threshold.

“The more you can test to make sure guys aren’t taking banned substances the better,” said Patrick Reed, who was on the U.S. team last summer in Rio. “And if a guy disappears for six months everyone deserves to know why. If you do something you’re not supposed to do you should be called out on it.”

Though Justin Thomas, also on the PAC, doesn’t necessarily like the idea of getting poked with a needle, he agrees with Reed.

“It might make some guys more aware or make them think about what they’re doing,” he said. “Every other sport finds out.”

As for whether this bit of transparency will lead to other disclosures of fines and other penalties imposed on players by the tour, that seems unlikely. It simply doesn’t make sense.

“Business wise? No,” PAC member Jason Bohn cracked. “And I don’t think it should.”