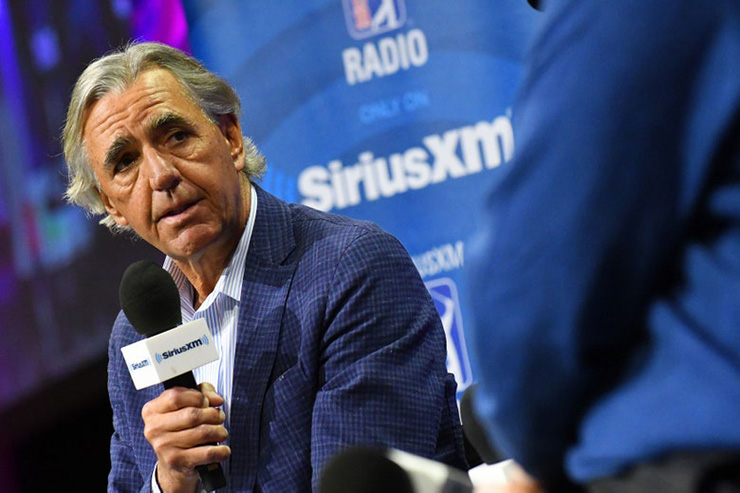 Waugh appeared on SiriusXM PGA Tour Radio Tuesday morning to discuss plans for the PGA Championship at TPC Harding Park in San Francisco, which was originally set for May but has been rescheduled to Aug. 6-9 due to the COVID-19 pandemic. He remains optimistic that Harding Park will be able to host a “fairly normal” championship in August, but acknowledged the possibility that plans could change, noting that the association is working on contingencies if needed.

“If the safest and/or the only way to [hold the PGA] is to do it without fans, we’re fully prepared to do that,” Waugh said. “We believe that having it as a television event is worth doing regardless of whether there’s fans there or not.

“Obviously that’ll change the experience, but we think the world is starved for entertainment—particularly in sports—and we think golf has the unique ability to be first out among sports in that we’re played over a couple hundred acres.”

Hours after the Waugh interview, comments by California Gov. Gavin Newsom on Tuesday afternoon seemed to dampen the likelihood of fans being in attendance at Harding Park. Addressing a reporter’s question about when people in the state might be able to gather again in larger groups, Newsom said, “The prospects of mass gatherings is negligible at best until we get herd immunity, and until we get to a vaccine. Large-scale gatherings that bring in hundreds, thousands, tens of thousands of strangers … is not in the cards based on our current guidelines and current expectations.”

The governor added that medical breakthroughs could change the situation, but, “When you suggest June, July and August, that is unlikely.”

Newsom issued a statewide stay-at-home edict on March 19, and most golf courses in California remain closed.

After news broke that the NFL planned to play its season as scheduled, Newsom said he “doesn’t anticipate” that happening in California.

Understanding the changing nature of the pandemic and its impact on different communities, Waugh acknowledged the potential that the PGA Championship could need to change its date again, and even its location.

“If California or San Francisco does not believe they can hold it, we’d have to figure out a drop-dead date on that and figure out if there is somewhere in the country that could hold it,” Waugh said.

As to a fan-free, social-distancing-friendly championship at Harding Park, Waugh said discussions have begun as to what that could look like. He laid out a scenario in which 1,000 or so people are allowed on the property, and suggested testing those on the grounds to prevent the spread of the disease.

The PGA of America was one of seven governing bodies that released a joint statement last week outlining a potential new schedule for professional golf. Like the PGA Championship, both the U.S. Open (now set for Sept. 17-20) and the Masters (Nov. 6-9) have been moved to a later date. The Open Championship has been cancelled.

The PGA Tour is still determining when it will resume its season. Currently, the Charles Schwab Challenge is the first scheduled tournament, slotted in its original mid-May date, but sources tell Golf Digest the tour is likely to restart in mid-June.