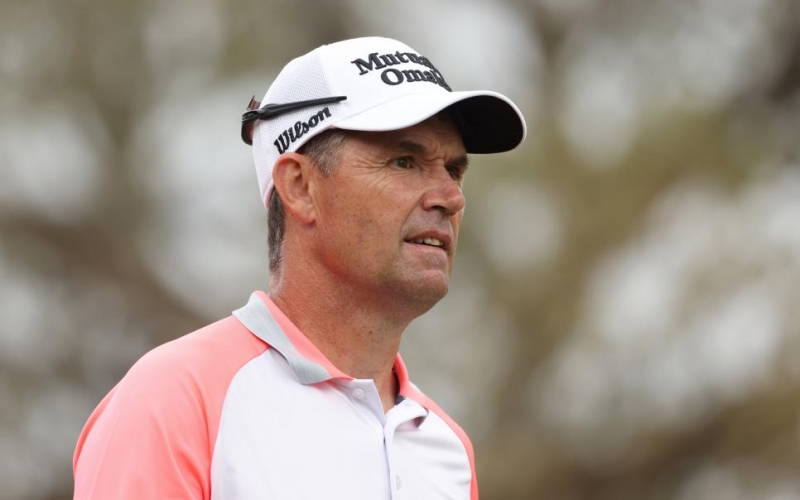 He will be replaced in the field by first alternate Sangmoon Bae.

Harrington, 49, has continued to play a full-time schedule as he evaluates candidates for his team that will take on the Americans at Whistling Straits on Sept. 24-26.

Harrington is the latest scratch from a field at Pebble Beach that is missing some of its usual star power. With Dustin Johnson’s withdrawal on Monday evening after his victory last week at the Saudi International, there is not a single top-10 player in the field and just three among the top 20 of the World Ranking. This year’s event is also being played without the usual amateur/celebrity component and with no fans in attendance due to the COVID-19 pandemic.

A three-time major winner, Harrington will have three captain’s picks to fill out his roster, while his American counterpart Steve Stricker will have six. The nine automatic qualifiers for the European side will be comprised of the leading four players on the European Points list, which is determined by a player’s finishes on the European Tour, and the leading five members not otherwise qualified on the World Points list, which corresponds to the amount of world ranking points a player has earned. Both captains will make their captain’s picks a few weeks before the event.

Harrington finished T-6 in last month’s Dubai Desert Classic on the European Tour but does not have a top-10 on the PGA Tour since January 2016.

Thanks very much for everyone’s well wishes. At the moment I’ve just the symptoms of a cold. If it doesn’t get any worse I’ll take that as a piece of good luck. https://t.co/Ka5fMCpDxn