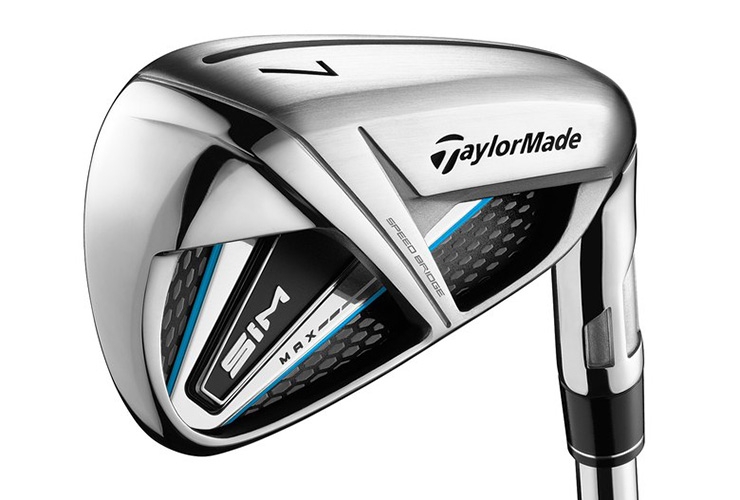 But to go the next step, the company is actually using a structure designed to be less flexible. To boost ball speed, the company utilizes what it calls a “Speed Bridge” structure that allows for a flexible thru-slot speed pocket (in the 4- through 8-irons) while a thinner face than M6 not only increases flex, but saves up to 6 grams of weight. The Speed Bridge is designed to increase topline thickness in specific areas to enhance structural integrity while also providing damping properties to get rid of unwanted vibration at impact.

To further assist feel, a damping system is inserted into the cavity in the 4- through 9-irons and multi-material badges with a damping adhesive are used in each iron. “We learned from Speed Bridge last year and improved on it in Sim irons,” said Josh Dipert, TaylorMade’s product development manager of irons. “In addressing sound, we shifted an additional 400 hertz and shortened the duration about another millisecond for better sound and feel.”

To help the majority of golfers who battle a tendency to fade the ball, a progressive draw bias has been built into the irons. “We moved the inverted cone off centre to build in left-right control,” Dipert said. “We moved its position in each iron. More toward the toe on long irons and more toward the centre/heel on short irons to mitigate the typical miss which is right with long irons and left with short irons [for a right-handed player].”

Compared to last year’s M6, the top line is a little thinner on the long irons to clean up the look, while the sole width was slimmed down as well. A fluted hosel allows for easy bending for lie angle adjustments. The stock shaft is KBS’ Max 85 in steel. 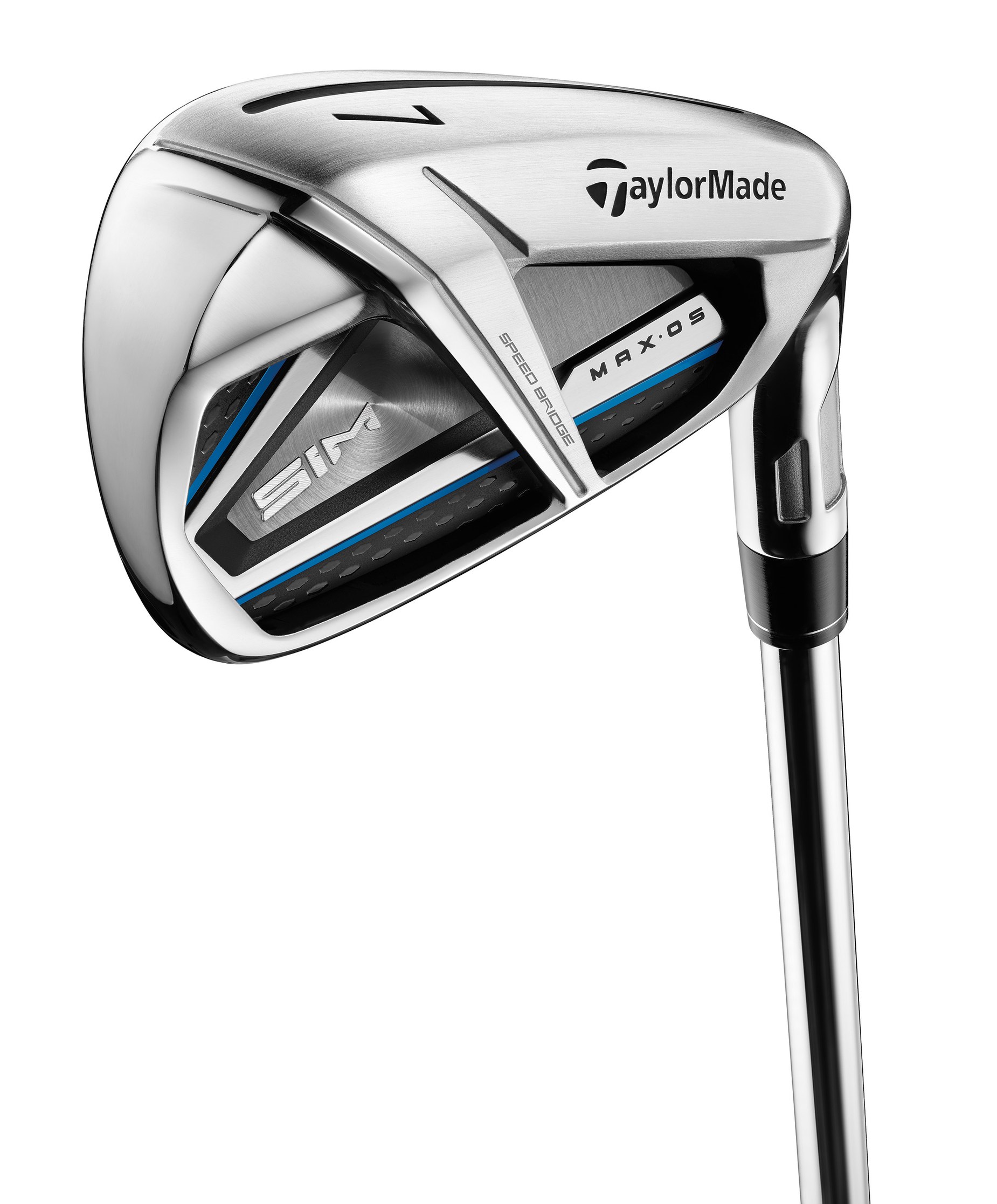 The SIM Max OS irons are a super game-improvement offering that shares many of the same technologies as the Max (Speed Bridge, thin, fast-flexing face, damping system; progressive inverted cone technology, sole slots, fluted hosel among them) in a larger package that provides more confidence to those needing a little more assistance with their game.

The SIM Max OS is one millimetre taller in the toe and heel with one millimetre more offset compared to SIM Max. The overall sole width is 3 mm wider, but effective sole width is 1 millimetre wider due to a rear sole chamfer. The lofts are strong with the pitching wedge being 42 degrees. The stock shafts are KBS Max 85 in steel and Ventus Blue in graphite. Cost is $900 in steel; $1,000 in graphite.

Editor’s Note: Pricing and availability of TaylorMade’s new irons in the UAE is yet to be announced.