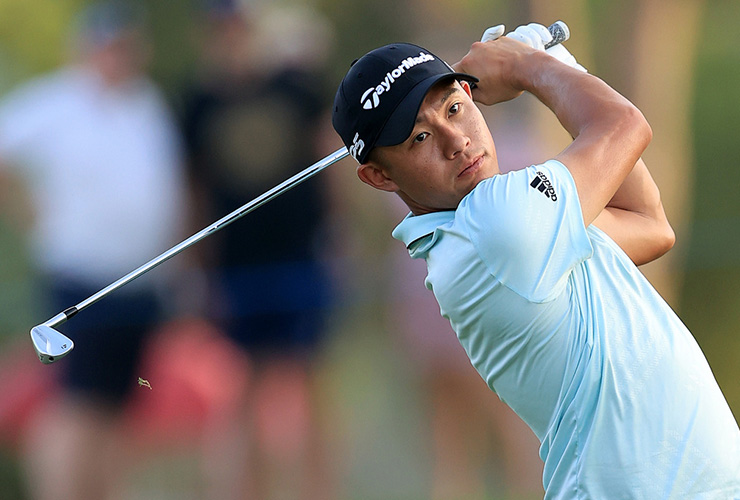 The freshly-minted European No.1 and world No.2 has been unveiled alongside four-time major champion Rory McIlroy as the first headline acts for the Abu Dhabi HSBC Championship at Yas Links from Jan. 20-23.

It’s a mouth-watering prospect for the DP World Tour’s calendar year opener after the pair battled down to the wire at the newly rebranded circuit’s just completed season-decider in Dubai. History will show Morikawa captured the DP World Tour Championship and with it the Race to Dubai title to become the first American winner of the Harry Vardon Trophy as European No.1 title.

History will also no doubt remember McIlroy for ripping his polo in frustration at JGE as well as for a catalogue of near-misses at Abu Dhabi. In 12 previous starts, the Northern Irishman has racked up four runner-up finishes as well as four third-placed finishes.

But the ascendancy is with Morikawa who has two majors, a WGC event, five PGA Tour events and the Race to Dubai in just under 2½ years since turning professional. With bonuses, that adds up to a cool $23 million in prize money or $1488 for every shot he’s hit.

“I cannot wait to return to the Middle East and play the Abu Dhabi HSBC Championship for the first time,” said the 24-year-old American who has also been confirmed for a second tilt at the Slync.io Dubai Desert Classic, also now an $8 million Rolex Series event, at Emirates Golf Club the following week.

“I have heard great things about the event and it always attracts a world-class field year on year, but I know this year will be extra special at Yas Links for the first time.

“It’s a course which I know is hugely popular amongst the players from the Pro-Am that has been played there in the past, and I’m excited to start my season as reigning DP World Tour Rankings Champion there.” 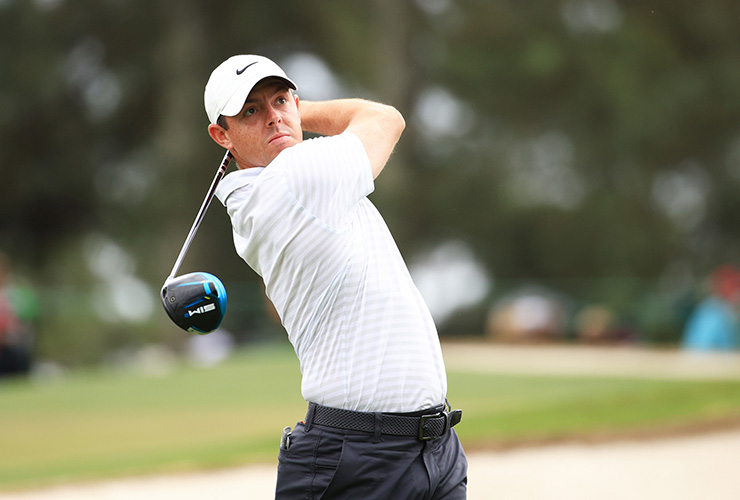 McIlroy, who finished his 2021 campaign with s share of 6th at the DPWTC to finish 8th overall in the R2D, will be hoping the move away from Abu Dhabi Golf Club’s National layout to the desert-links of Yas Links will herald a change of fortune in the UAE capital.

“Yas Links is a spectacular course and is going to provide a new challenge but one all players will enjoy,” said the 32-year-old who won The CJ Cup @ Summit on the PGA TOUR last month.

“Obviously, I have come close a few times at this event in the past, and I’m hopeful I can be in with a chance of picking up that trophy for the first time come Sunday.”