Morikawa back for second tilt at Dubai’s famed Dallah trophy 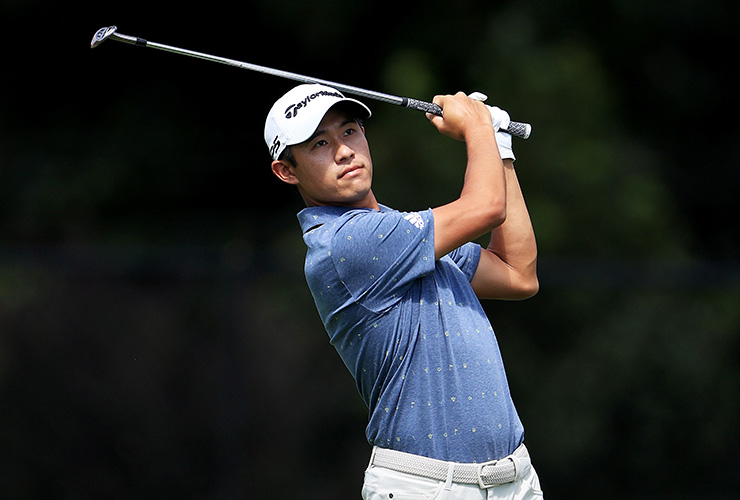 By Kent Gray
The 33rd Dubai Desert Classic will be played in January with a new title sponsor, a vastly ungraded purse and, as of Wednesday, three familiar names.

With freshly renovated Majlis greens, the January 27-30 at Emirates Golf Club will have another fresh point of difference to the 32nd edition where Casey secured his 15th European Tour title courtesy of a four-stroke victory over South Africa’s Brandon Stone.

While Casey’s return was expected and Garcia will make his 13th appearance in the event, Morikawa’s signature is arguably the most significant.

The 24-year-old American finished a lowly T-68 last January before going on to add the claret jug in July to his 2020 US PGA Championship triumph.

“I really enjoyed my first experience of the Dubai Desert Classic this year,” said Morikawa. “For me it’s exciting to compete in an event as iconic as this and I am excited to have the chance to join so many great names on the list of winners.” 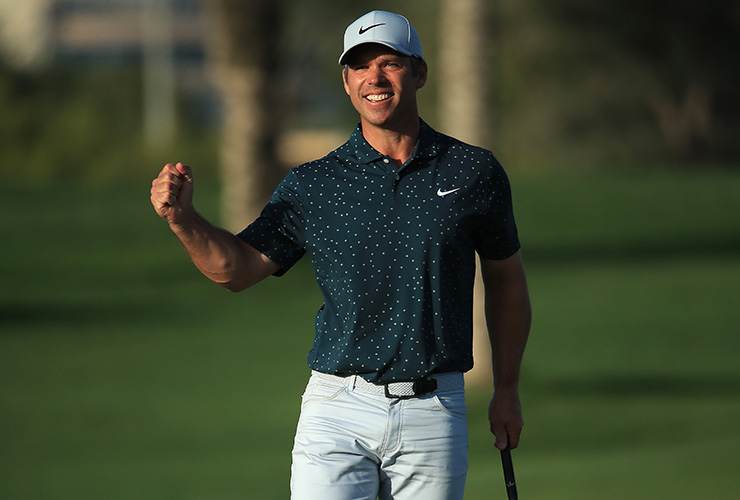 “Not only for reaching 15 European Tour wins, but with the history involved, joining such an illustrious list of players who have lifted the Dallah trophy, and it all happening at such an iconic event,” said the five-time Ryder Cupper.

“It’s exciting to see the tournament become part of the Rolex Series; we know it will be a fantastic week with a great field and I can’t wait to have the chance to get my hands on one of the coolest trophies around once again.”

Like Morikawa who went on to claim the Open, Garcia added the Masters to his CV just after winning the Desert Classic.

“This is one of my favourite events and having won at Emirates Golf Club during such an important year in my career, I have so many good memories to draw from,” said the Spaniard, who further extended his record as Europe’s leading points scorer during his 10th Ryder Cup appearance in September. 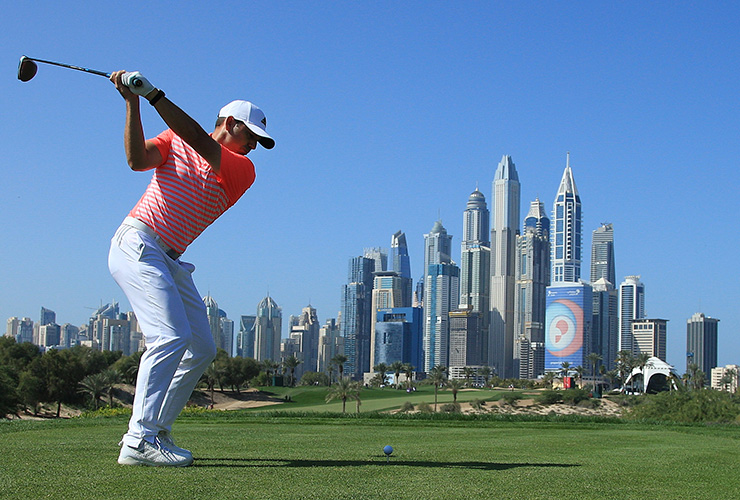 “It’s an honour to be part of such an incredible group of past champions and it would mean a lot to me to be able to lift the Dallah trophy once again.”

Hospitality for the Slync.io Dubai Desert Classic has been shifted this year, with the Dallah Lounge terraces and Sky deck relocated to a prime location overlooking both the 9th and the 18th greens.