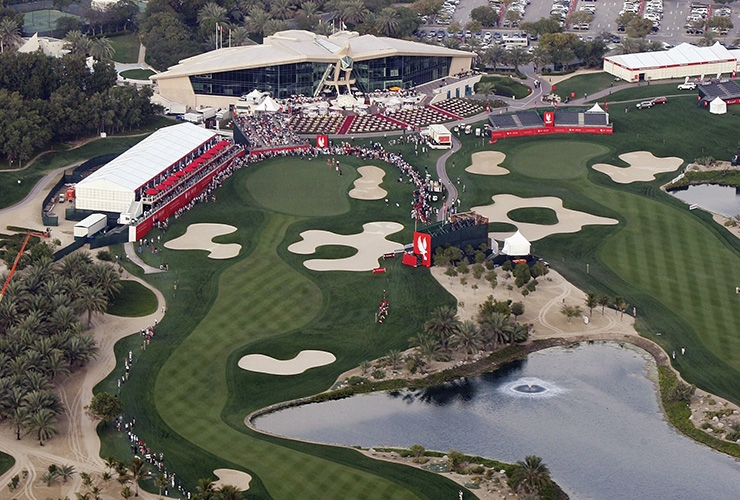 By Kent Gray
The European Tour’s much-anticipated 2021 schedule includes six events in the Middle East and will open and climax in the UAE with two of the season’s richest events.

The 2021 Race to Dubai schedule was released overnight with 18 events either postponed or cancelled in 2020 due to the coronavirus returning to an 11-month season set to include a minimum of 42 events in 24 countries.

As Golf Digest Middle East reported yesterday, Rory McIlroy is expected to headline the field in Abu Dhabi with U.S. star Justin Thomas, ranked third in the latest OWGR, a place ahead of the Northern Irishman, also tipped to tee it up at Abu Dhabi Golf Club. 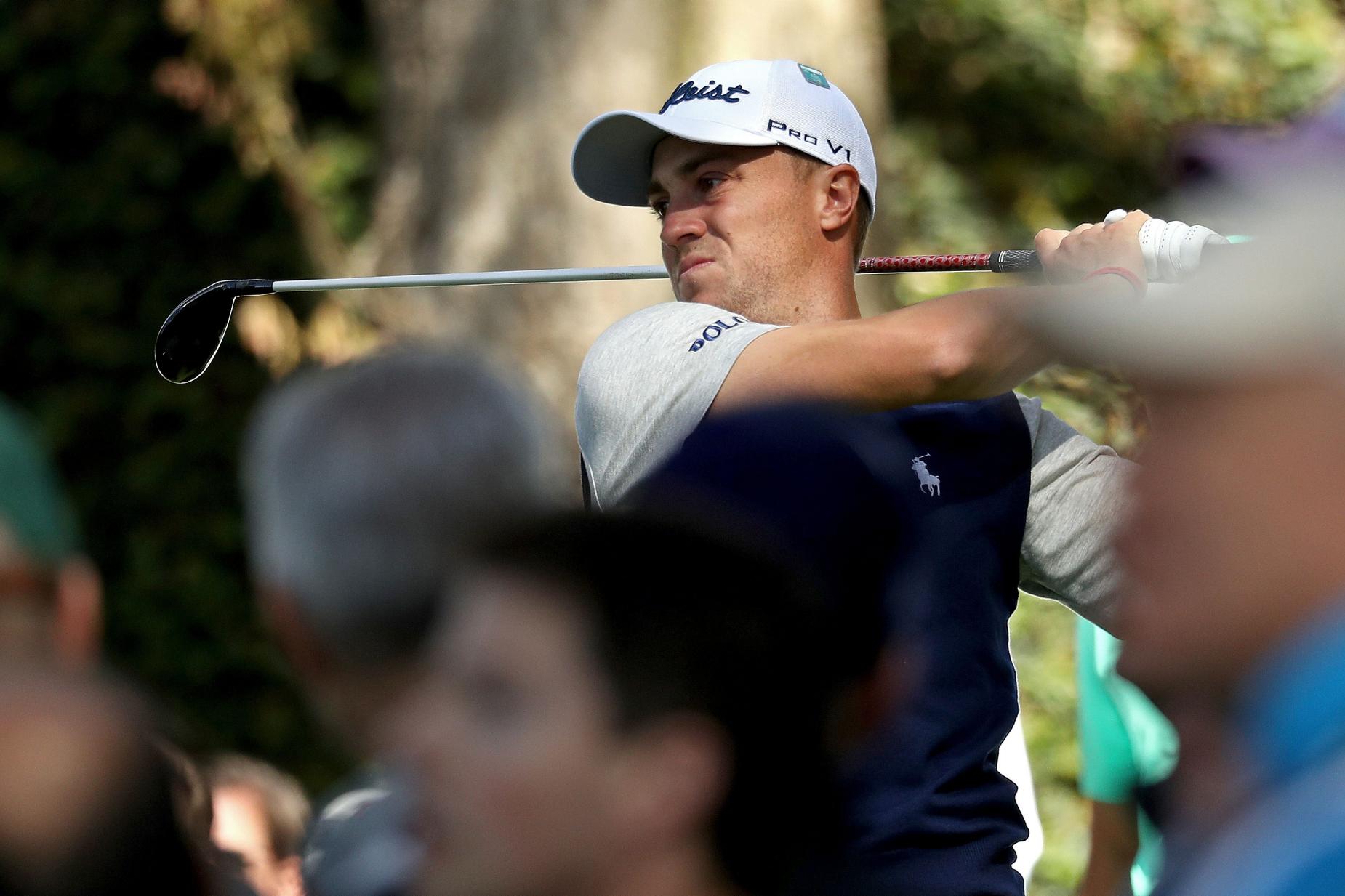 It is understood the four Rolex Series events are a forerunner to a more globally aligned calendar and will become co-sanctioned by the PGA Tour from 2022 as part of the strategic alliance recently announced by the two circuits. All four will offer 8,000 Race to Dubai points – 1000 more than this season and the same as on offer at the four World Golf Championship events.

There will be 12,000 Race to Dubai points available at the DPWTC, some 2,000 points above those on offer at the four major championships as the European Tour works to make its own events more attractive to the game’s biggest names.

Sadly, the Golf In Dubai Championship, a COVID-19 stop-gap measure squeezed into this season’s schedule on Fire before last week’s DP World Tour Championship on neighbouring Earth at Jumeirah Golf Estates, appears to be a one-hit-wonder.

But the region’s traditional events are back in an even more concentrated early-season burst. As promised, the season will feature a series of ‘swings’ in tight geographical clusters to keep travel to a minimum for members and bio-secure bubbles more easily contained. It all starts with a Middle East swing of five events – Abu Dhabi (Jan. 21-24, $9 million purse), Dubai (Jan. 28-31, purse TBC), Saudi Arabia (Feb. 4-7, $3.5 million), Oman (March 4-7, $1.5 million) and Qatar (March 11-17, $1.5 million) spanning the first 7.5 weeks of the season. 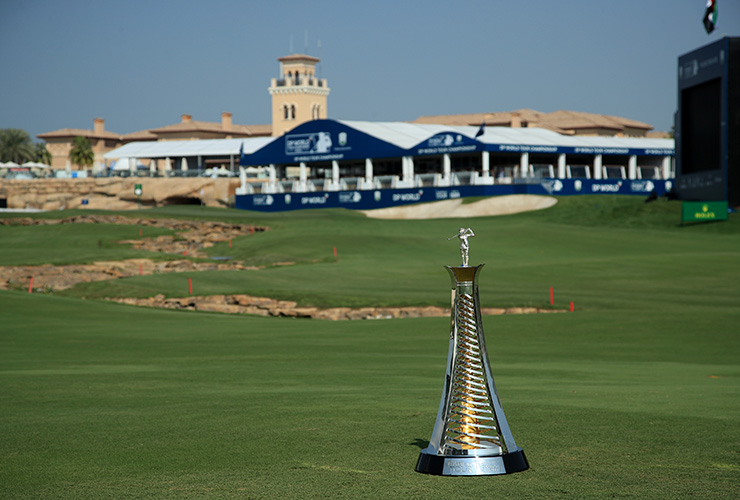 In a significant change, the four events that preceded Abu Dhabi this year – the Alfred Dunhill Championship in South Africa, the Mauritius Open and Australian PGA Championship in Dec. 2019 and the South African Open in early Jan, are gone although five events and/or venues are still to be confirmed.

The WGC-Mexico Championship (Feb. 25-28), positioned after the Saudi International at Royal Greens Golf & Country Club and before the Oman Open at Al Mouj, is the only interruption to next season’s early season Middle East swing; in 2020 there was also a major geographical detour via the ISPS Handa Vic Open in Australia.

In all, there are only eight events, two of them WGCs, on the European schedule before the Masters (April 8-11). The first major of the year will be followed by two new events during April in Tenerife and Gran Canaria which form part of an “Iberian Swing” including the Portugal Masters – all three boasting $1.5 million purses. The schedule also includes the return of the “UK (and Ireland) Swing” in July and August with increased purses promised. The Open de España and the Estrella Damm N.A. Andalucía Masters in Spain occupy the first two weeks of October, followed by the Trophée Hassan II in Morocco.

In an intriguing move, the second and so far unnamed event on the seven-week summer U.K. Swing will be co-sanctioned with the Ladies European Tour and the LPGA. 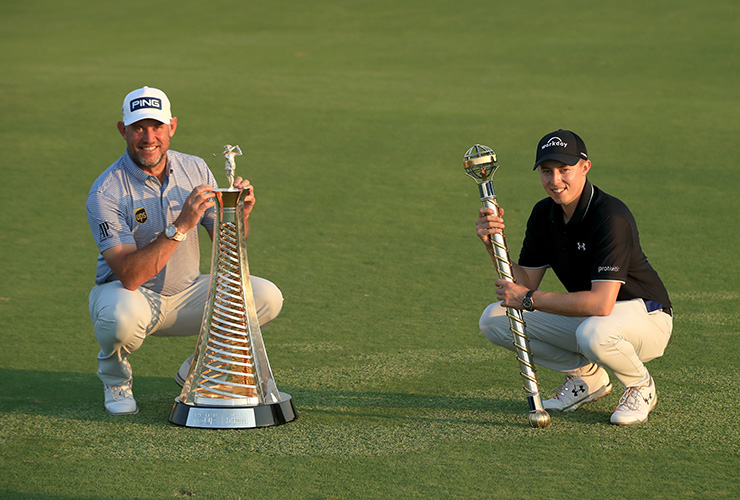 European Tour CEO Keith Pelley said he was “incredibly proud” to announce the schedule given the on-going challenges presented by the pandemic.

“There is no question that the challenge of reshaping our 2020 season in many ways informed our approach to 2021,” he said. “One of the key learnings was to group events together in terms of their geographical location to create a more travel-friendly season for our members. That is reflected in numerous concentrations of event locations.

“Another was to continue to enhance our Rolex Series events at strategic points in the global golfing calendar when the European Tour will be the focal point of golf on the world stage. This is one of the many aspects we will continue to develop in our Strategic Alliance discussions with the PGA Tour, following our historic partnership announcement last month.”

“However, with the incredible progress that has been made in recent months in terms of a vaccine, we look forward to hopefully welcoming the gradual return of the fans we’ve so dearly missed, whilst at the same time continuing to entertain viewers at home through our unrivalled World Feed TV output and across our award-winning digital platforms.”