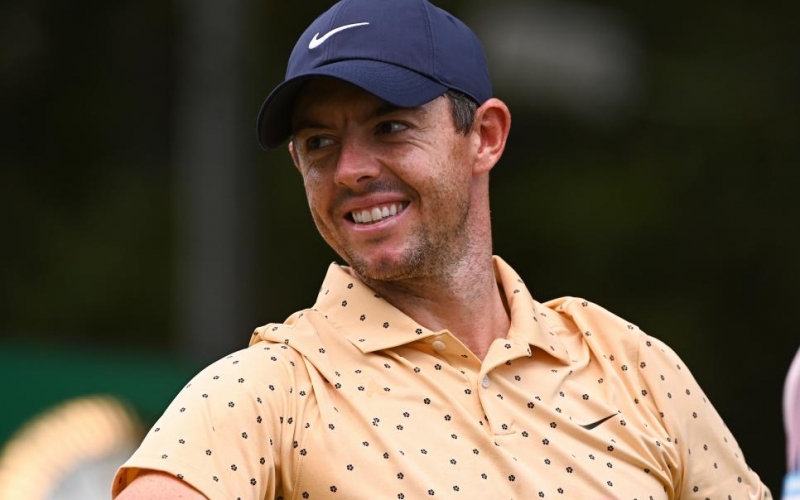 By Kent Gray
Rory McIlroy is poised to make his first appearance on the European Tour in more than a year at next month’s Abu Dhabi HSBC Championship in the first sign of how the new European and PGA Tour cooperation will impact the global game, The Telegraph has reported.

In additional to Abu Dhabi, the traditional season-ending DP World Tour Championship in Dubai, the Scottish Open and the European Tour’s flagship BMW PGA Championship at Wentworth are also understood to have their purses elevated to $8 million next season ahead of them becoming events co-sanctioned by the PGA Tour in 2022.

During final-round coverage of the 2020 DPWTC on Sunday, European Tour CEO Keith Pelley told a global television audience that the 2021 schedule would be released this week but said it would be 2022 when the new alliance with the PG Tour would become most apparent to fans.

However, if the report by respected Telegraph correspondent James Corrigan is founded, the new partnership is set to have an almost immediate impact with McIlroy’s last appearance on his home circuit, outside of the majors and WGCs, having been the 2019 DPWTC at Jumeirah Golf Estates.

RELATED: Lee Westwood, a Race to Dubai champion three times over, is thrilled to prove he’s ‘still got it’

The quartet of events identified occupy the European Tour’s strongest spots in the calendar and will form a remodelled Rolex Series where “global”  players such as McIlroy will be able to earn Race to Dubai and FedEx Cup points as well as Ryder Cup qualifying points.

The Telegraph also quoted a “European Tour insider” saying the “Americans are keen on promoting the Irish Open and Italian Open as well, because of those countries’ close ties with the States.”

The coronavirus pandemic saw both the Irish (which is, not insignificantly sponsored by Dubai Duty Free) and Italian Opens demoted from Rolex Series status in 2019 but are set to have their purses trebled to $3 million each for 2021 with PGA Tour assists with promotion and marketing, The Telegraph report said.

RELATED: Westwood and Fitzpatrick share the spoils in Dubai as a crazy year meets a fitting end