Matt Every shoots 61, leads Henrik Stenson by one at Wyndham Championship 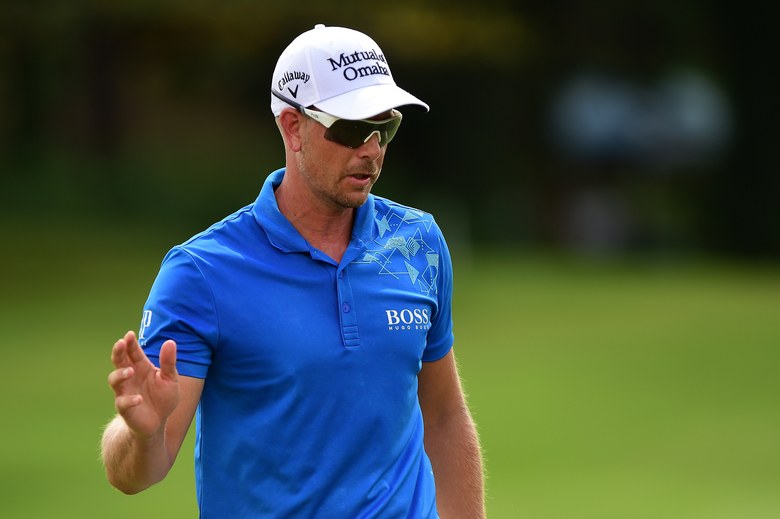 Henrik Stenson, who ranks 75th in the FedEx Cup standings, will be at Glen Oaks for the FedEx Cup opener next week, but decided to tee it up at the Wyndham for just the fourth time in his career. History would not suggest success, his having missed the cut in 2010 and 2011 and withdrawing in 2012. But the Swede fared better at the Donald Ross course on Thursday, posting an eight-under 62, his low round of the season. After missing five of six cuts leading into the Open Championship, he’s found some late season form, finishing T-11 at Royal Birkdale, T-17 at the WGC-Bridgestone Invitational and T13 at the PGA Championship.

Seven players are two shots behind Every at seven under, including Webb Simpson, who earned his first PGA Tour victory at the Wyndham in 2011.

Just three shots back is 53-year-old Davis Love III thanks to a bogey-free 64. The two-time Ryder Cup captain hit just seven fairways, but still managed to find every green in regulation on a track he’s pretty familiar with. In 2015, he became the third oldest winner in PGA Tour history when he won the Wyndham at the age of 51.