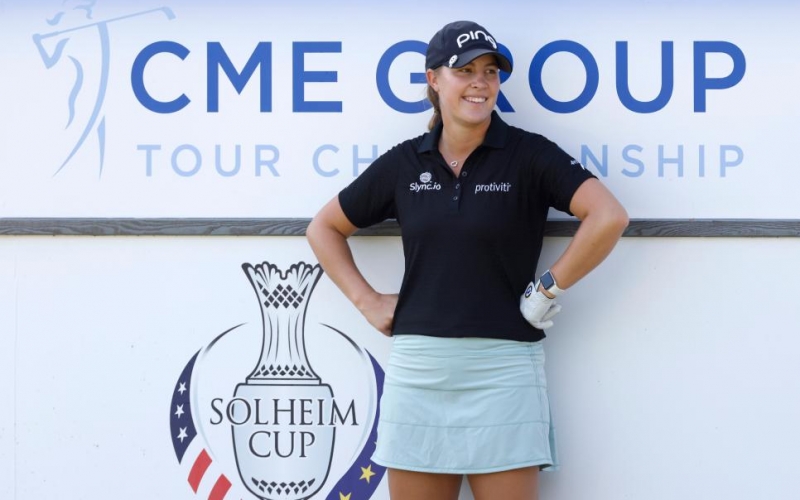 By Keely Levins
As the LPGA Tour plays its final event of 2020, Commissioner Mike Whan revealed on Friday the 2021 schedule and his plan for playing a full season as COVID-19 continues to spread. The LPGA made it through the difficult 2020 season by staging 18 events, and Whan has reason to be optimistic looking ahead to the 2021 season: The 34-event calendar features $76.45 million in prize money, the highest ever for the LPGA. There are also new events, including a match-play tournament and a collaborative event between the LPGA, LET and European Tour, and new sponsors. It’s an impressive feat coming out of a year full of uncertainty.

There are other reasons for optimism: Despite the shortened season, the tour said it saw more than a 30-percent increase in television viewership from the previous year, and with the COVID-19 vaccine beginning to be administered, there’s a possibility of completing a full season.

All of the tournaments that were cancelled in 2020 have returned to the schedule, and there are two big international events on the calendar: the Solheim Cup, to be played at Inverness, and the Olympics in Japan in August.

“As we look to 2021, we are recapturing the momentum that we had at the beginning of 2020, and we are excited about our future, which will include news of new title sponsors and several significant purse increases,” Whan said.

Though Whan is an optimist, he’s also a realist. COVID-19 is still very much a factor as the 2021 season’s first event is just five weeks away. The testing protocols the tour implemented for 2020 will go unchanged heading into the 2021 season.

The 2021 schedule shows the changes that needed to be made so that playing a full season would be possible. Pushing international travel farther back, for example, is one way the tour is trying to make sure the full schedule goes off without much disruption. Instead of starting the Asia Swing in March, the events in Singapore, Thailand and China will take place in May. Moving those events had a ripple effect on the rest of the schedule. You’ll notice some events have moved from their normal dates and locations because of those early season changes. But by moving the Asia Swing, more time is given for making international travel easier, and for the vaccine to help slow the current spread of the virus. 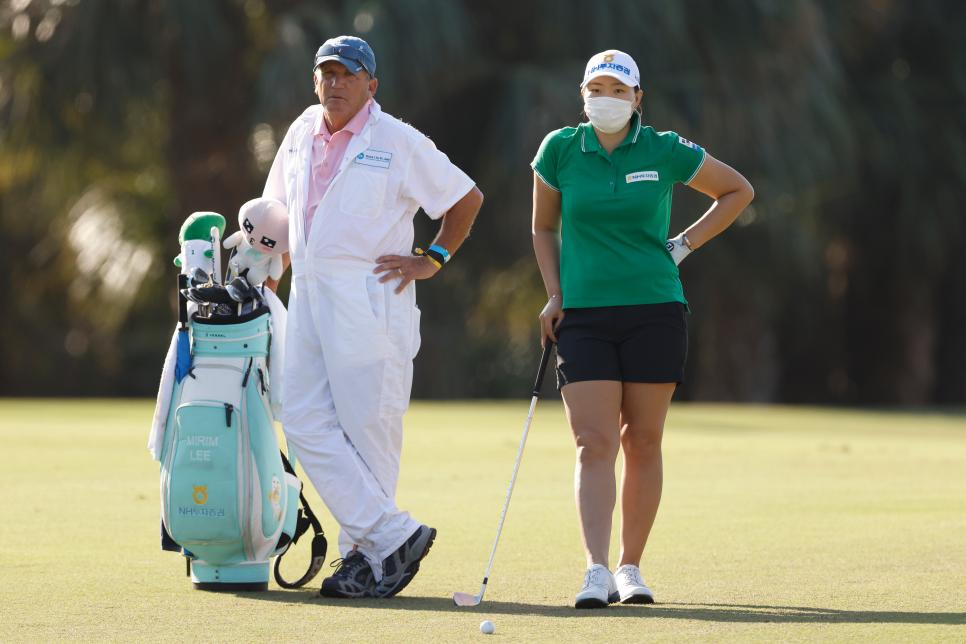 Whan, who says he’ll personally choose to get vaccinated, has no plans to mandate players to be vaccinated. But he believes that some airlines the tour uses are going to require it, as will some countries to which the tour travels.

“I think there could be some places we play, some events that host us, and maybe even some airlines we fly that might take that position even if we don’t,” Whan said. “So I think playing some of our events might require vaccines, and I think for some people that don’t want to get vaccinated they might have some choices to make there.” 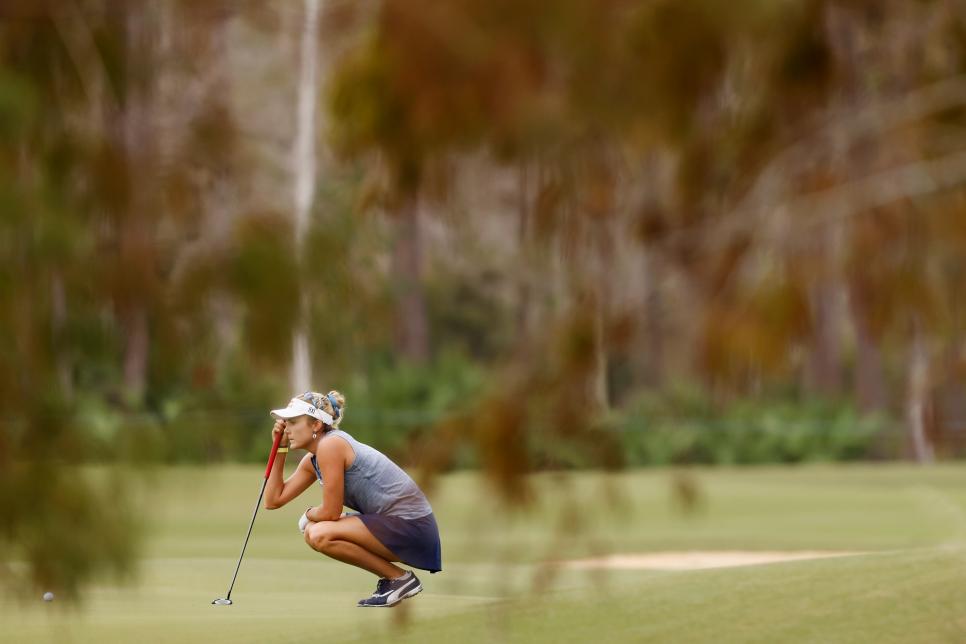 Playing a full season in 2021 means that status will not be frozen like it was in 2020. The way the shortened 2020 season worked, players couldn’t lose status based off of their performance. So, the status that almost every player had in 2020 is the same they’ll play with in 2021. One exception is Sophia Popov, who won a major as a non-member of the LPGA and has accepted full LPGA status for 2021. Q School was cancelled in 2020, leaving only two ways to move up: win a major or finish in the top 5 on the Symetra money list for 2020 (instead of the usual 10).

In 2021, Q School is back. Players on the LPGA can lose status, and they can earn cards by playing their way onto the tour via Q School or the Symetra money list.

One of the big adjustments in 2020 was the loss of fans. Though there will be a very limited presence of spectators at the three early events in Florida, Whan looks at the next four tournaments in California and Hawaii as a target for when he’d hope to see larger numbers of fans. The first tournament of the year, the Diamond Resorts Tournament of Champions in Lake Buena Vista, Fla., will have 1,800 sponsor guests onsite.

“Probably will not have fans in our first two events in Florida, but then after the couple weeks break and we head out west, we’re hoping to have fans on the West Coast,” Whan said, aware that given the current state of California and its COVID-19 numbers, that goal sounds daunting. “I’m hoping by that time at least we’re having some sort of limited footprint. We’re really not afraid of a limited footprint on a golf course. It’s six miles of space. If you want six feet of space there’s no greater place to find it than on a golf course.”

This year was undoubtedly challenging for the LPGA. But the tour’s ability to successfully navigate the unprecedented year has resulted in good positioning for the future. The announcement of the 2021 season, a story of growth for the LPGA Tour, is a demonstration of that.