You know how Lydia Ko was going to lose her No. 1 world ranking this week? Yeah, never mind 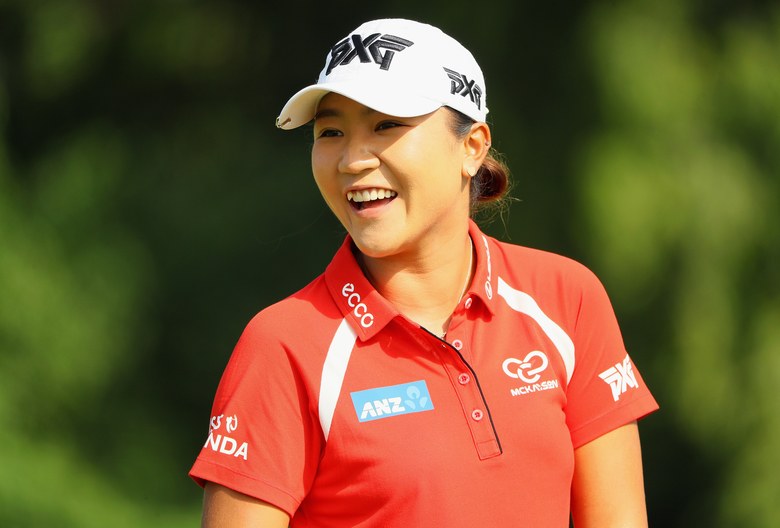 We’ve been saying it for a couple weeks now: Lydia Ko will lose her title as No. 1 player in the world. Officials with the Rolex Rankings even projected that it would happen this week—which is why we told all of you that it was going to happen this week. But, here we are on Monday morning looking at the updated rankings and Ko is still at the top. By .01 points over Ariya Jutanugarn.

Long story short, there was a “bug in the projection tool,” according to an email explanation offered this morning by the technical provider of the rankings. Officials ran their projections at the beginning of last week, before the ShopRite LPGA event, using the usual method of averaging points accrued during the past 104 weeks. The projections tool mistakenly included the 2015 Manulife LPGA Classic as part of the calculations. Both Ko and Jutanugarn played in that event, giving them events-played totals of 51 and 58 respectively. Using that data set, Jutanugarn was projected to overtake Ko in the world rankings after the ShopRite.

However, when the tool was run again Monday morning after the ShopRite, the 2015 Manulife LPGA Classic was, correctly, bumped out of that 104-week window. Neither Ko nor Jutanugarn played in the ShopRite. So, their number of events-played used in calculating their world rankings changed from 51 and 58 to 50 and 57.

So, if you change the number of tournaments played, you’re going to change the average points. For Ko, it changed it just enough. Her points are 8.37 and Jutanugarn stands at 8.36.

A bunch of English majors like us can certainly see how this kind of mistake could be made, and we’re not in the business of ridiculing the brave people out there who work with numbers. But you’d think someone might have realized running the tool a week later would change the dataset and thus, the results. At any rate, Ko begins her 85th week on top. And we’re guessing the team with the Rolex Rankings are going to double check the projections this week before any promises are made about Ko losing her No. 1 status.