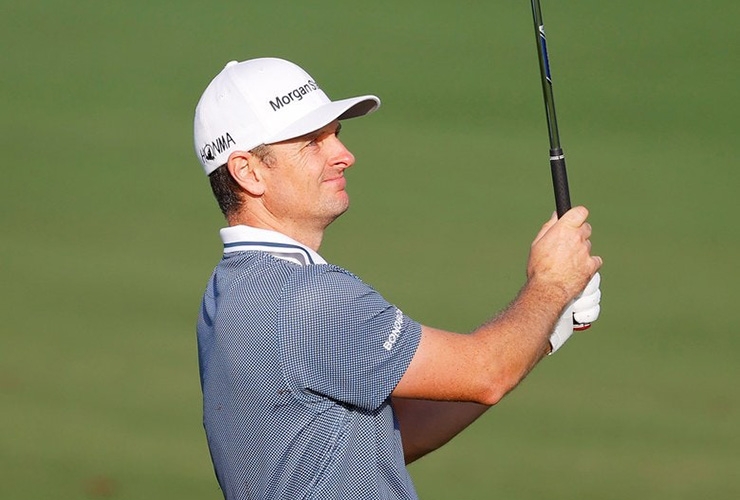 At last week’s Honda Classic, Justin Rose, who signed an endorsement deal with Honma at the start of 2019 to play a minimum of 10 clubs, showed up at PGA National with a TaylorMade SIM driver. He still had exactly 10 Honma clubs in the bag, but it is unclear whether the driver was required.

This week at the Arnold Palmer Invitational, however, Rose left little doubt that his time with Honma is all but certain to be over as he is playing a TaylorMade TP5 ball, 10.5-degree TaylorMade SIM driver, 15-degree TaylorMade SIM Max fairway wood, Cobra Speedzone Pro 17.5-degree 5-wood; his old TaylorMade P730 irons (4-PW) and two TaylorMade Milled Grind 2.0 wedges (52, 56 degrees) along with a Titleist Vokey lob wedge and an Axis 1 putter.

Rose is Honma’s most significant player endorsement contract ever. Previously, its top-ranked male endorsee was Hideto Tanihara, ranked 174th in the world and a 14-time winner in Japan.

Rose was quoted in Honma’s announcement on his signing, saying, “Coming off one of my best years professionally, I wanted to make it a point to get better. I believe Honma equipment and the legendary Honma craftsmanship can help make me better.” Rose also was supposed to be involved in some of the company’s club designs going forward. In fact, the company produced a TR20 440 Justin Rose Sakata 7 driver.

Last year on the PGA Tour, Rose finished 11th in earnings and won in his second event with Honma at the Framers Insurance Open. Still, he has not had a top-10 finish in the U.S. in an official tour event since last year’s U.S. Open, likely prompting the need to experiment.

At Bay Hill, Rose still had Honma signage, indicating that he is still under contract with the company for the time being. As for how long that will be the case remains to be seen, but if history is a guide, this relationship will be over sooner than later.