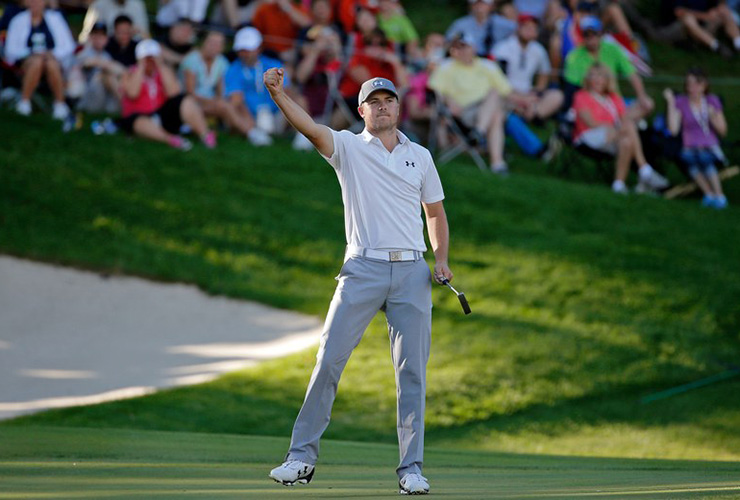 The John Deere Classic has played a formative role in Jordan Spieth’s career. It was at TPC Deere Run where Spieth holed a bunker shot on the 72nd hole to earn a playoff invite, beating Zach Johnson and David Hearn in sudden death to become the first teenager since 1931 to win on tour. The victory granted a two-year tour exemption, a spot on the Presidents Cup team and served as a springboard into fame.

Two years later, after completing the first half of the Grand Slam, Spieth returned to the Quad Cities somewhat controversially, opting to fulfill his playing commitment rather than withdraw and head to Scotland early for the Open Championship. The Texan would win the John Deere for the second time, only to just miss out on a playoff a week later at St. Andrews.

However, after missing the event last year in respect to the Olympics, Spieth is again skipping out on Silvis, Ill., opting to head overseas to prepare for the Claret Jug’s return to Royal Birkdale.

”I love the tournament, I love the golf course and, more importantly, I love the people,” Spieth said. ”While my schedule doesn’t permit me returning to the Quad Cities this year, I plan to be back in the future.”

After winning the Travelers Championship two weeks ago, the 23-year-old Spieth jumped to No. 3 in the world rankings. He finished T-30 at Royal Troon last year.