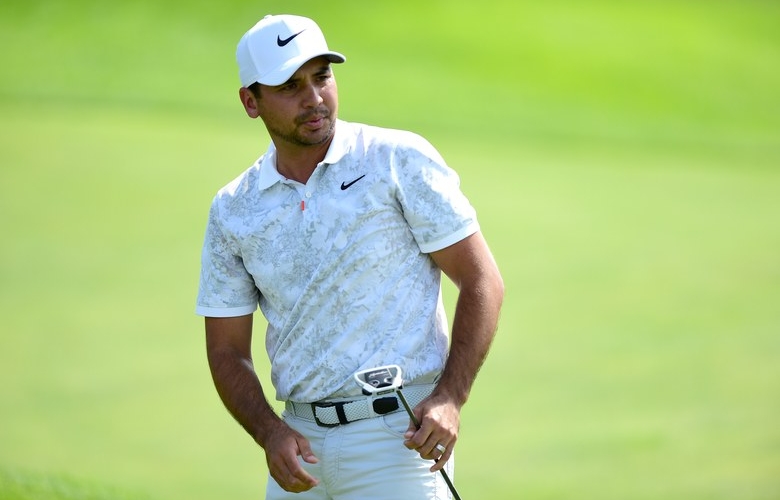 Day did not qualify for either the Tour Championship or the International Presidents Cup team (Photo by Jared C. Tilton/Getty Images)

By Brian Wacker
Jason Day’s PGA Tour season came to an unceremonious end on Sunday, with the Australian failing to qualify for the Tour Championship for the first time in seven years after a T-52 at the BMW Championship on Sunday.

As a result, the 31-year-old also will now have to rely on being a captain’s pick to be on the International Presidents Cup team that plays at Royal Melbourne in December.

Qualifying for the eight automatic spots on the U.S. and International teams ended on Sunday. Day finished ninth in the points standings for the International squad.

While it is all but certain that Ernie Els will use one of his four picks on Day, most would have expected Day to make the team on his own. Instead, Day, whose season included six top-10s in 21 starts but no victories, entered the week less than four points and just one spot out of automatically qualifying but fell flat.

Day isn’t the only one in that predicament.

Tiger Woods, who will captain the Americans in Melbourne, also failed to qualify for the U.S. team, finishing 13th in points. His tour season also came to an end with a T-37 at the BMW, where he needed to finish in the top 11 to reach the Tour Championship and defend his 2018 title at East Lake.

Another 2019 major winner on the wrong side of the standings was U.S. Open champ Gary Woodland, who came into the week ninth in points for the U.S. side but failed to move up after finishing T-31 at the BMW.

As for who did make the team, the top eight for each side remained unchanged from last week.

Thomas, who won the BMW, moved from third to second in the standings thanks to the victory, while Cantlay, who came into the week eighth in the standings, jumped to fourth after finishing in second place at Medinah.

The order of the top eight for the International, team, meanwhile, stayed the same as a week ago and will include Marc Leishman, Hideki Matsuyama, Louis Oosthuizen, Adam Scott, Abraham Ancer, Haotong Li, C.T. Pan and Cameron Smith.

Jazz Janewattananond had a chance to work his way into the top eight with a win in Malaysia, but he finished T-6 after starting the final round one back. That dropped him to 10th in the standings, one spot behind Day. Sungjae Im and Justin Harding round out the top 12 for the International standings.

Meanwhile, things could be compelling for the Americans and whom Woods uses his captain’s picks on, which will be announced in early November. Among the would-be candidates: Tony Finau, who climbed to 10th after a fourth-place finish at the BMW, followed by Woodland, Rickie Fowler, Jordan Spieth, Patrick Reed, Matthew Wolff, Collin Morikawa, Kevin Kisner, Brandt Snedeker, Bubba Watson and Phil Mickelson. And, of course, the possibility that Woods uses one of his picks on himself.