In a hugely positive Desert Classic spoiler alert, Collin Morikawa says he has game, will continue to travel 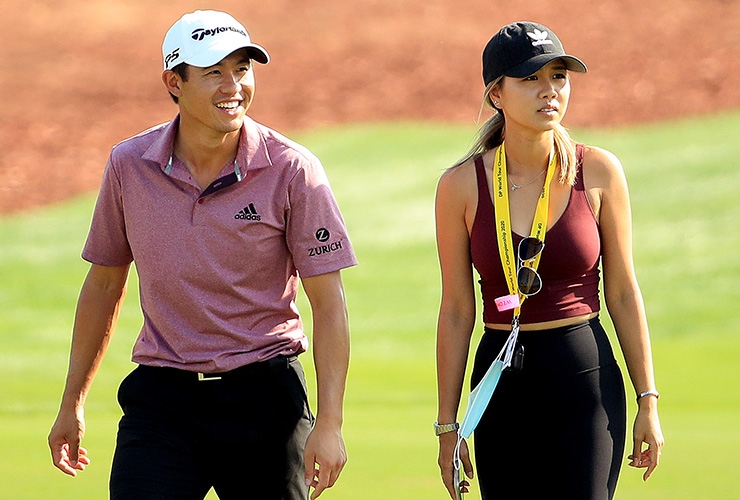 By Kent Gray
There will undoubtedly be disquiet if Collin Morikawa kicks on to become the first American to claim the Race to Dubai crown. The angst won’t be directed at the polite young American, the reigning U.S. PGA Champion who started his pro career with 22-successive made cuts and already has three PGA Tour titles to his name.

Rather the discontent will be with Race to Dubai points system which could see Morikawa win the Harry Vardon Troohy even though this week’s season-deciding DP World Tour Championship is the 23-year-old’s first pure European Tour start.

Sure, a pandemic has complicated things in 2020. Who knows if Morikawa would have played other events this year – he had earmarked the Scottish Open but that was before the 149th Open was cancelled. The good news is this week isn’t some crafty hit and run job.

“I don’t want to just play in the US my entire life,” Morikawa said.

“I want to come out here and experience what it’s like on the European Tour, see what other course are like, see what other players are like, because I feel like my game can travel and we’re going to see how it goes this week. Through the first couple days of prep, everything feels really good.”

Later, the world No.7 perhaps gave away more than organisers of the OMEGA Dubai Desert Classic would have liked. But fret not, it’s great news for UAE golf fans.

“I will be back in Dubai for the OMEGA Dubai, I believe, yeah — that’s the name, sorry. But yeah, so I’ll be back in a month and a half, two months from now, and it will be exciting to come back to Dubai and a place that I can say I’ve been to.” 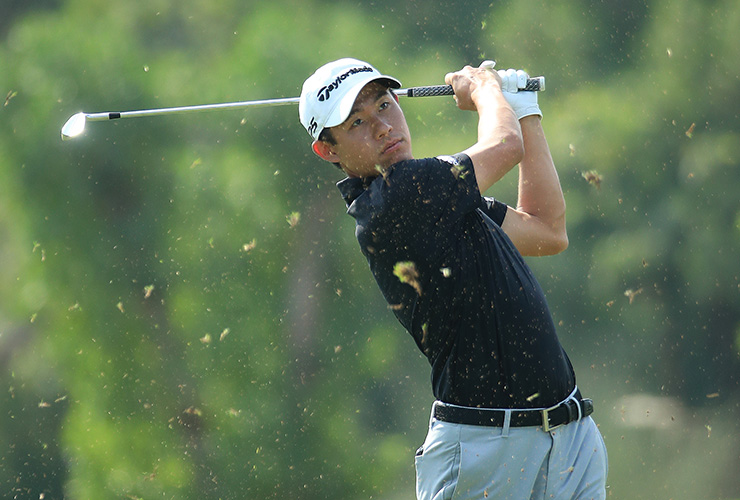 Morikawa was pressed further on his determination to become a “world player”, not something PGA Tour regulars are renowned for.

“I think if you look not just at the history of golf but you look at some of the best players is that their game travels. There’s so much focus obviously for myself on the PGA TOUR, does your game travel from the West Coast to the East Coast but I want my game to travel around the world.

“So why not be a world player? Why not come out here a couple times, or whether it’s one time, three times, four times, whatever it may be and compete, because you guys have great events. You have great players, and see what it’s like.

“Obviously this is my first one, hopefully of many, and we’ll see what it takes. You know me as a person, I love to travel and golf aside, this is fun for me. With all the COVID stuff, obviously it sucks, you’re not able to look at what Dubai might really look like with people around and everything. But trust me, I enjoy travelling, and people might say that, yes, I’m 23 and this is a year and a half, almost two years of travelling, but I love it. I love going to new places. This is what I want to do for the rest of my life.”

But that is for later. Right now, Morikawa has a tournament to win. So how is your game since you won the PGA Championship, rescheduled from May to August, at Harding Park in San Francisco?

“Scrappy,” was Morikawa’s honest retort. “Hasn’t been great. For me it comes down a lot to my head, the mental side, and after the PGA, I was obviously very tired and very burnt out, but I just didn’t set new goals.

“I felt like I was almost complacent. I felt good after the major win. And I think a lot of people are, and that doesn’t mean like I was okay with it and I was satisfied with one. But I was satisfied for at least the next few weeks, and that bled into the FedExCup Playoffs and after that the Masters. I had,  I think, three weeks off coming up until this week. I did a full reset. I looked at this as a very big tournament, a tournament I really want to win. Want to win this. Want to win The Race to Dubai.

“So I sat myself down with my coach and we talked about goals and we talked about what I need to do to come out here and play really well, especially travelling so far, halfway across the world. And a lot has been put into my game and to kind of my head over the past week to get ready for this week.”

Lee Westwood, a Race to Dubai champion three times over, is thrilled to prove he’s ‘still got it’

After a sensational 64, the Race to Dubai is Patrick Reed’s to lose