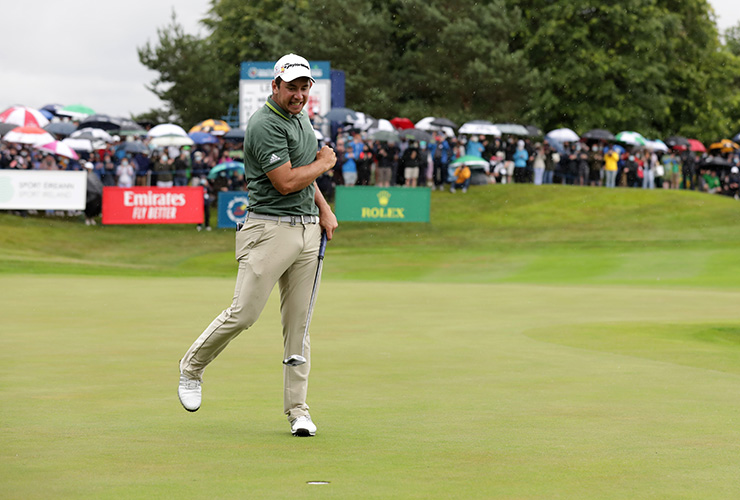 Lucas Herbert produced a brilliant battling final round 68 to win his second European Tour title in wire-to-wire fashion at the 2021 DDF Irish Open on Sunday.

The Australian – who has now won in back-to-back seasons following his triumph at the 2020 Omega Dubai Desert Classic – entered the final day at Mount Juliet Estate with a one shot advantage and while he extended that to three in the early stages of his round, he would not have it all his own way.

After losing control off the tee, he had to utilise all his scrambling skills and mental strength to reach the turn in 35 and at that point, he had been caught at the top of the leaderboard.

But the 25-year-old produced a wonderfully composed performance down the stretch to get his hands on the famous trophy, coming home in 33 to finish at 19 under par, three shots ahead of Swede Rikard Karlberg and four ahead of American Johannes Veerman.

With their performances in the island of Ireland’s national open, all three have also booked their places in The 2021 Open at Royal St George’s in two weeks’ time.

“It’s just so – it’s a bit fulfilling, really. I felt like I was at one of my low points in my life when I played here two years ago at Lahinch in the Irish Open, and now to feel like I’ve done full swing and come back around and won the event that I was at a pretty low point at, it’s pretty satisfying. I’m very happy standing here right now.”

Herbert singled out an up and down on 7th as a key moment.

“And then just scrambled all the way down eight and made that; that could have been the turning point of the day, if those two putts don’t go in, you make two bogeys. To keep that card really clean out there and not come back to the field and give them a chance, I’m happy about that.

“And later the bunker shots on 15 and 16, I felt like I scrambled so nicely all day. I didn’t feel like I holed a lot of putts yesterday, so to feel I holed the putts today, so good, so good.” 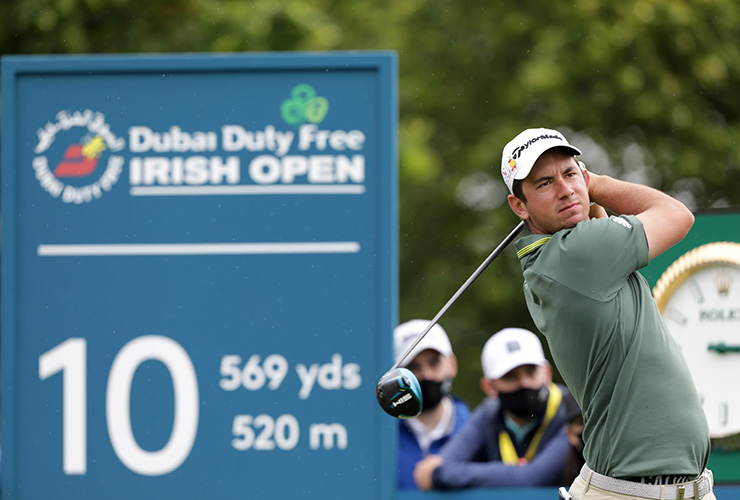 English pair Richard Bland and Dale Whitnell, Scots Grant Forrest and Richie Ramsay and Italian Francesco Laporta finished in a tie for fourth on 14 under par, with American Sean Crocker, another Englishman in Andrew Johnston, and Jason Scrivener of Australia rounding out the top ten at 13 under par.