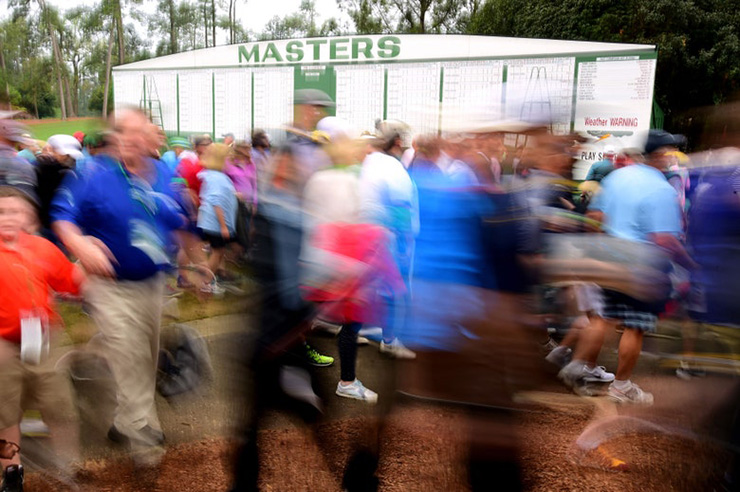 By Ryan Herrington
Concerns over the spread of the COVID-19 virus have caused the cancellation or postponement of sporting events throughout the world. Domestic sports leagues such as the NBA, NHL, MLB, MLS and ATP Tour, along with the NCAA, have all shut down competition for the foreseeable future in an effort to help slow down the spread of the virus and protect the health of the athletes, officials, spectators and volunteers.

The same is occurring in the world of golf. Below is a listing of all the major professional and amateur events that have been either cancelled or postponed over the coronavirus. We’ll update this list as more events are impacted.

RELATED: Why the PGA Tour changed its thinking and cancelled its tournaments

RELATED: The PGA Tour made the right decision even if it took awhile to get there

The PGA of America says that the PGA Championship, set for TPC Harding Park, May 14-17, remains on schedule as of March 12, but association officials say they are monitoring the situation in the city, where local authorities have banned public events holding more than 1,000 people through most of March.

The USGA announced on March 15 that while monitoring the guidance of the Centers for Disease Control and the World Health Organization, it was not altering his championship schedule of 17 professional and amateur events beginning in late April with the U.S. Women’s Amateur Four-Ball. That means the U.S. Open at Winged Foot, the U.S. Women’s Open at Champions Golf Club, the U.S. Senior Open at Newport C.C., U.S. Amateur at Bandon Dunes and the Curtis Cup at Conwy Golf Club in Wales.