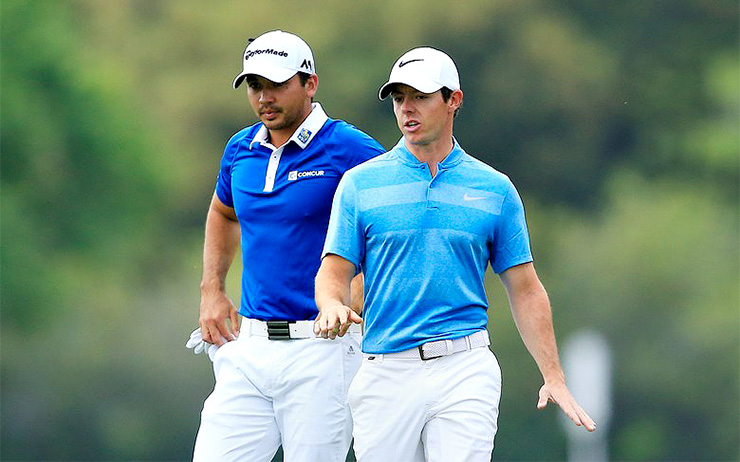 AUSTIN, TX – MARCH 27: Jason Day of Australia (L) and Rory McIlroy of Northern Ireland walk together up the fifth fairway during their semifinal match at the World Golf Championships-Dell Match Play at the Austin Country Club on March 27, 2016 in Austin, Texas. (Photo by David Cannon/Getty Images)

After a false start, the USGA announced the pairings for the 2017 U.S. Open on Thursday. And though the grouping creativity wasn’t as amplified as past iterations, the tee sheet is filled with intrigue and must-see theater. Here are eight pairings to watch during the first two rounds at Erin Hills.

Let’s call this the “high school crush” pairing, as each player — aesthetically, at least — elicits fawning from fans and media to the highest degree. Establishing himself as a stone-cold killer at Hazeltine, Pieters’s performance at Augusta this spring foreshadows a green-jacket winner in the making; Cabrera Bello — though coming in cold — turned in a remarkable finish in brutal conditions at TPC Sawgrass; Koepka’s brut strength off the tee and soft hands around the green are attributes created in a video game. And yet, with a combined age of 90, “potential” is the apt description over “proven entities,” with just one PGA Tour victory among them (albeit with six Ws on the Euro Tour). Nevertheless, it’s seemingly a matter of when, not if, the proverbial breakthrough happens; don’t be surprised if one of these names stalks the leader board come Sunday. 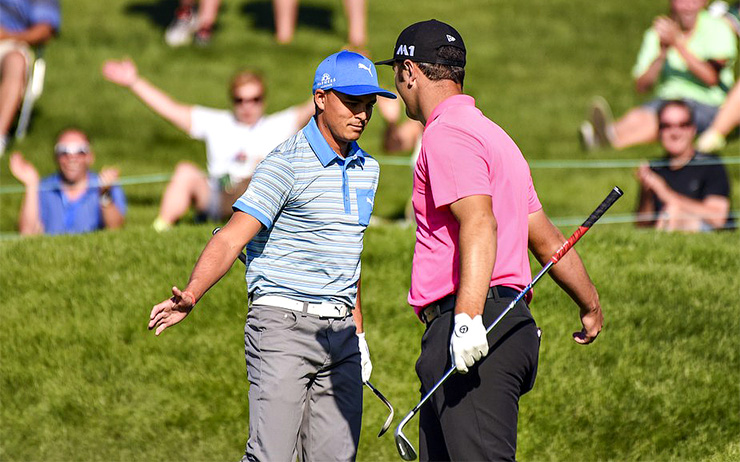 Rahm alone makes the group appointment viewing; the things he’s doing to a golf ball would get him burned at the Salem stake. That he’s flocked by Fowler — who’s quietly piecing together a solid campaign with five top 10s and the second-best scoring average on tour — and Matsuyama is an embarrassment of riches.

While Rahm and Fowler are the headliners, keep an eye on Matsuyama. Though we’re still blinded by his ridiculous start to the season (seven wins or runner-ups in a nine tournament stretch!), he’s failed to post a top 10 since February, a slump spurred by his flatstick woes (187th in strokes gained: putting). Nevertheless, you can get relatively wild off the tee at Erin Hills without punishment, giving Matsuyama free reign with his approach shots (and thus, taking some of the onus off the putter). Even with a so-so short game, it’s a setup that could facilitate Matsuyama’s first major victory.

The USGA may have abolished the infamous “prick” pairing, but thank the golf gods they kept the bomb squad. These three don’t just hit their tee shots with extra oomph; they dial in landing coordinates, get the president to approve the launch sequence and fire their balatas into the skies, an exercise that spits in the face of science and gravity.

On the other end of the Woodland/Holmes/Kokrak spectrum, these guys won’t be competing in Long Drive competitions, yet they make do thanks to out-of-this-world iron play, astute course management and overall soundness in every facet of the game. They are under-appreciated, a shame considering your average hack can learn more from Kisner, Horschel and Grace than deities like DJ, Rory or Rahm.

While Grace is having a down year, he boasts two top-five finishes in the last two Opens. If you’re looking for a dark horse, he has all the tools to find the winner’s circle at Erin Hills. 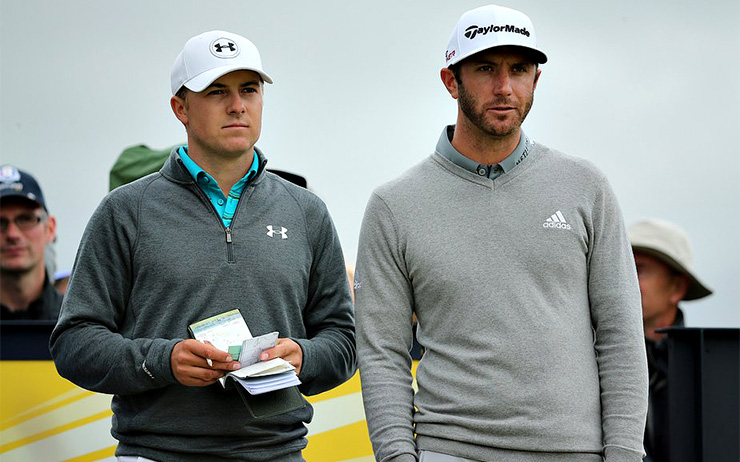 Can Johnson become the first player since Curtis Strange to defend his title? Will Spieth remind everyone that his name still belongs in the “game’s best” conversation? Down to No. 58 in the world, does Kaymer still have the vitality and aggressiveness that galvanized two major victories? Is this question format annoying you, too?

Johnson’s earned the right to enter as tournament favorite, and with an ominous weather forecast, his distance would seemingly combat any length issues brought by watered-down terrain. In that same vein, don’t sleep on Spieth. Mini-slump aside, he ranks first in strokes gained: approach (a stat that translates well across all U.S. Open venues), and — after some early-season struggles — seems to be back on the same page with his putter.

Watson has just one top-15 finish (a fifth-place showing in 2007) in 10 tournament appearances, yet his recent rejuvenation makes him an increasingly formidable contender in Wisconsin. Following his candid comments towards the USGA, Scott may have a bit more pressure to back up his bark; lucky, the Aussie has the game to do it. As for Garcia, he was in the mix on Sunday at Oakmont last year, and enters with as much conviction as a player can possibly harbor. And if he fails, so what; the rest of 2017 is one glorious victory lap. 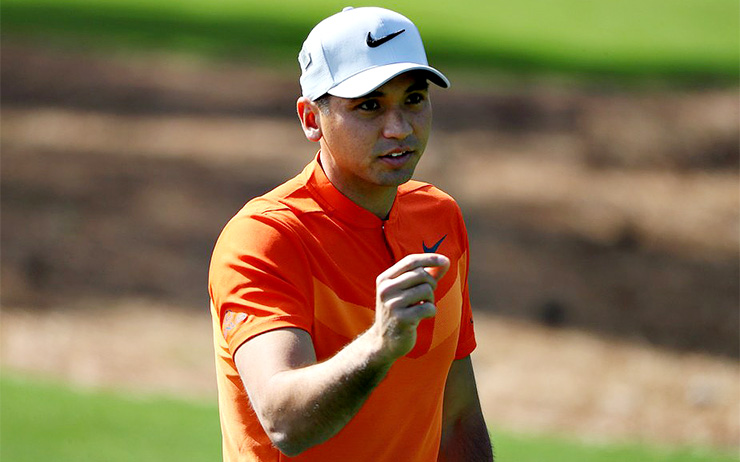 McIlroy’s second in the world, yet he’s an interesting study this week. Not only is he coming off injury, he’s still assimilating to new equipment. Throw in a mixed bag at the tournament since his Congressional triumph — just one top 20 (T-9 in ‘15) along with two cuts — there’s a fair share of doubt on Rory’s Open prospects. Then again, it IS McIlroy we’re talking about, and considering these greens aren’t exactly Oakmont replicas, his putting woes should be relatively subdued. Question him at your own peril.

After a nice display at Memorial, it seems Jason Day is back to being Jason Day. His U.S. Open record is unassailable, with five top 10s in his last six appearances. Like Matsuyama, when Day misses, he misses big off the tee, correlating to underwhelming approach stats. But if he can fire away without hesitancy, I’m not sure who is catching him. The weather will have a major impact on the tournament, but if his wave is on the fortuitous side on Thursday and Friday, I think Day leaves Erin Hills as the champ.

As for Rose, he has more top 10s than not in his last nine major appearances. He’s never the “sexy” pick, but we’re sure as hell not betting against him.

Golf; truly a sport for all ages.

I’m not prone to pulling for weather delays, but the idea that Phil Mickelson could fly from California to Wisconsin on Thursday afternoon and somehow still compete for his Holy Grail…how do you NOT root for that?

And if Stricker isn’t carried to the first tee by the hometown crowd like a pharaoh, this whole tournament is for naught.