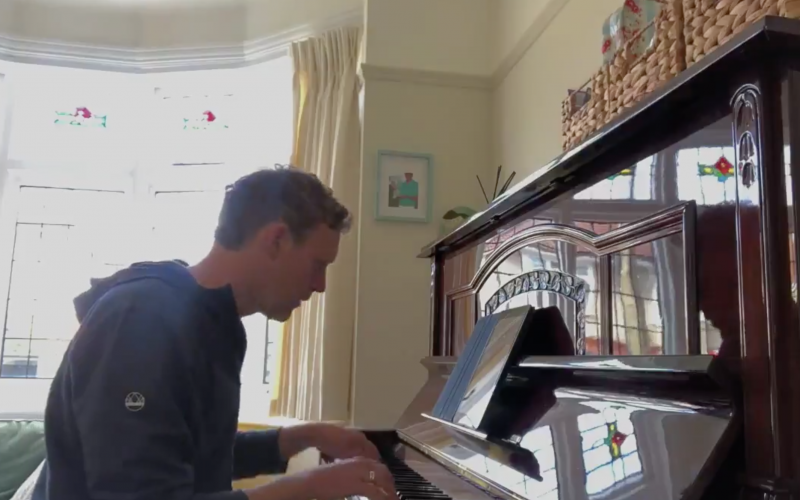 By Alex Myers
Tony Finau couldn’t hang onto a two-shot lead with two holes to play at the Waste Management Phoenix Open on Sunday. But at least his latest close call has led to a fantastic song parody by one golf fan.

Finau’s playoff defeat to Webb Simpson at TPC Scottsdale kept the 30-year-old stuck on one career victory that came at the 2016 Puerto Rico Open, an opposite-field event. Considering Finau’s multiple Team USA appearances and his five top 10s in the past eight major championships, his win total—or lack of one—is one of golf’s biggest mysteries. Cue Sam Harrop, who took REO Speedwagon’s “Can’t Fight This Feeling” and replaced the words with Finau-related lyrics. Check it out:

So…I decided to pen an ode to Tony Finau, set to the tune of an REO Speedwagon classic. As you do.

First time I’ve done something like this, so go easy on me ?

Well done, Sam. Even Tony would have to laugh at that. We think.

“No offense, even Charles Howell has won since then”? LOL. Or how about, “But it’s wins we’ll all remember in the end, Rocco Mediate’s got 10”? C’mon, that’s good stuff!