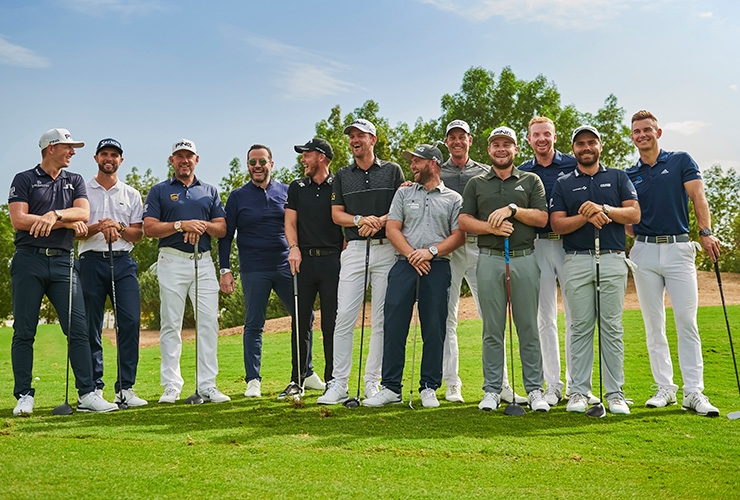 By Kent Gray
Another season was consigned to history at the DP World Tour Championship but there was a little more fun to be had for some of the European Tour’s biggest names on Monday.

Major champions Henrik Stenson and Danny Willett and former world No.1 Lee Westwood were among nine Audemars Piguet ambassadors who teed it up in the Swiss watchmakers annual Golf Invitational at The Els Club Dubai

They, along with 72 watch collectors and golf aficionados from around the world, were hosted by the Swiss Haute Horlogerie manufacturer’s CEO François-Henry Bennahmias. 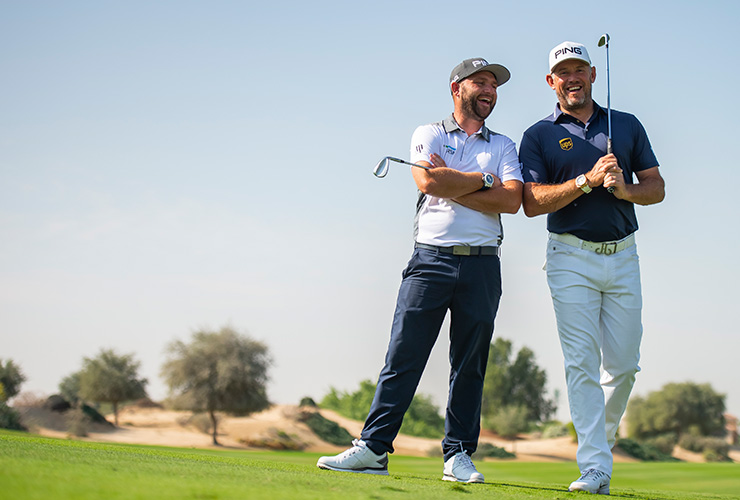 Golf Youtubers Me and My Golf also joined the fun and helped the watch enthusiasts to improve their skills.

Earlier this year AP also brought together nine of its pro golfers and rising DJ/Producer Max Styler with the mission to redefine the sound of golf. Gathered in a colourful studio, Bryan, Cantlay, Grace, Grillo, Hatton, Schauffele, Singh, Tare and Willett played together as one band to create a unique track by using their wide range of shots and tricks. You can watch the “Harmony & Mastery” movie, released earlier this year on Audemars Piguet’s website here and on the AP Golf Instagram account @audemarspiguetgolf. 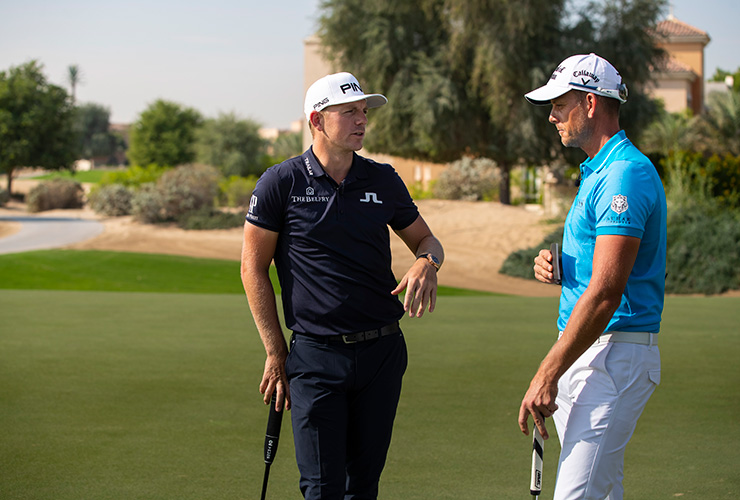