Europe vs USA in Rider Cup! 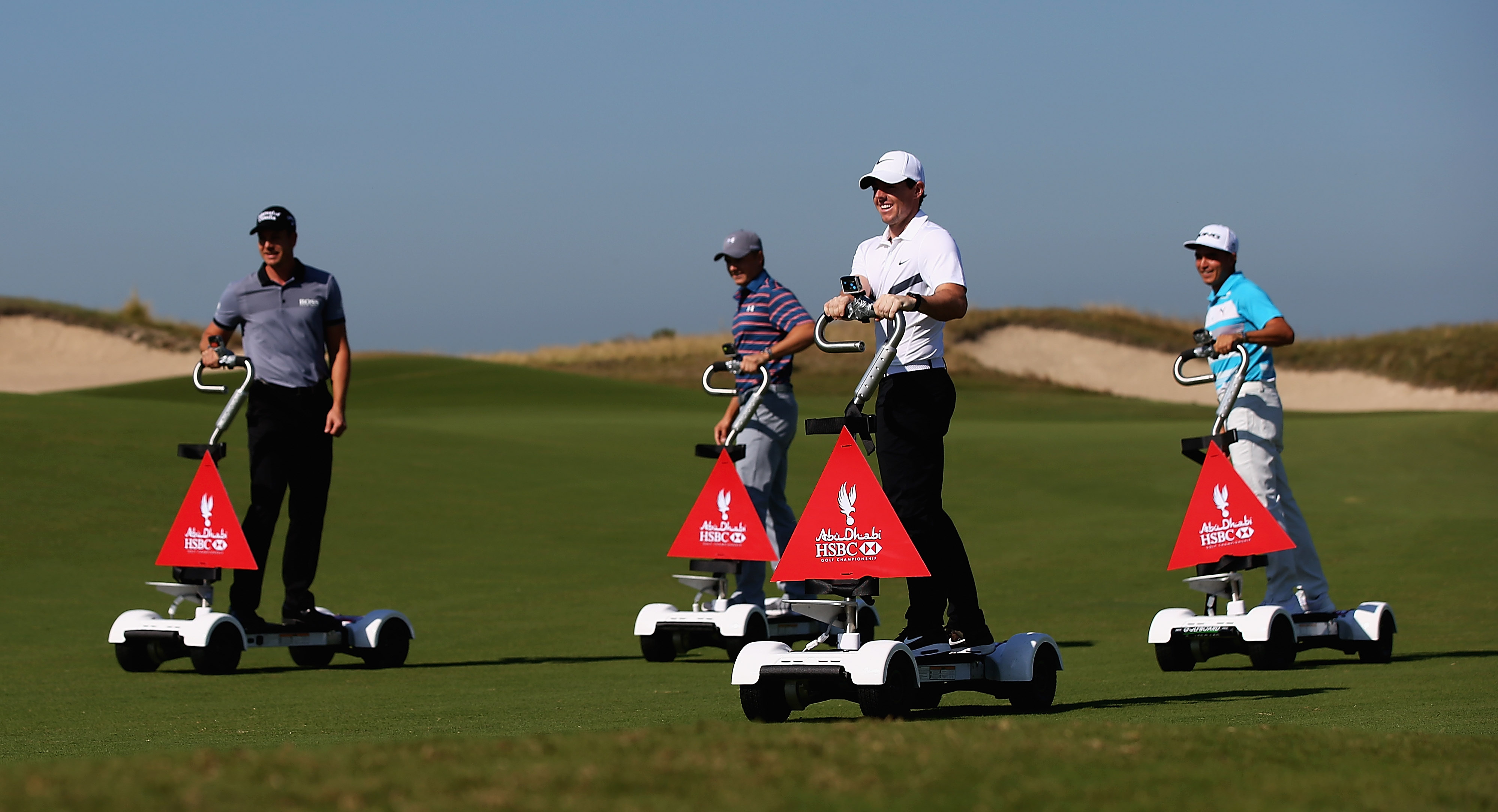 The US duo of the World No.1 golfer Jordan Spieth and Rickie Fowler, the World No.6, sent Europe a warning shot at the start of a massive year for golf, beating Europe’s Rory McIlroy and Henrik Stenson, the world numbers 3 and 5, by the finest of margins to tee off the Abu Dhabi HSBC Golf Championship.

The USA team showcased their speed credentials to finish just seconds ahead of their European counterparts in what could be one of the quickest holes to be completed in years. Is this an omen for the Ryder Cup, which will be held at Hazeltine in September? After losing eight of the last 10 matches between the sides, the Americans certainly hope so!