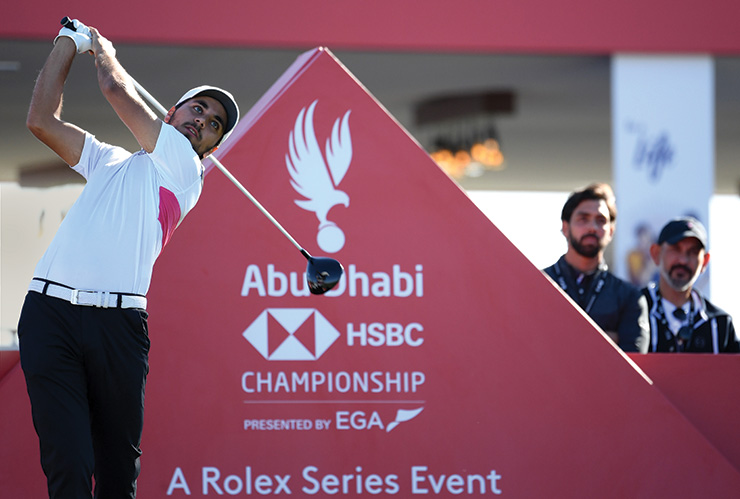 By Kent Gray
Ahmad Skaik is doubly motivated to ensure his second shot at the Abu Dhabi HSBC Championship this week does his countrymen proud.

The 23-year-old has received an Abu Dhabi Sports Council invite into the $8 million Rolex Series event as the leading Emirati amateur after qualifying for the event last year.

Skaik fired rounds of 84-85 in a nervy European Tour debut 12 months ago but has grown as a player since then, going on to card scores of 76-77 after landing an invite into the Golf in Dubai Championship at Jumeirah Golf Estates in December.

Skaik finished last in both his previous European Tour starts – spookily behind Englishman Chris Wood on both occasions.

The chance to test his trending game in a field boasting world No.3 Justin Thomas and European talisman Rory McIlroy is appreciated, especially in such a momentous year for the UAE. 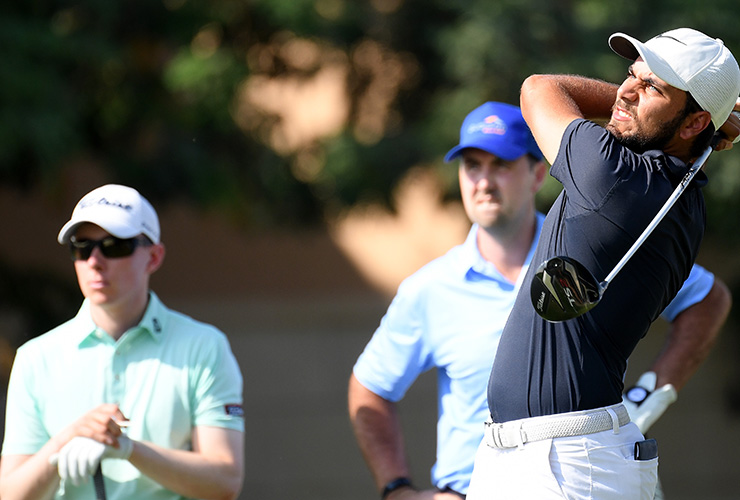 “It is a privilege to receive the invitation to return to the Abu Dhabi HSBC Championship, said Skaik.

“It was an incredible experience last year and a pivotal learning curve in my career. I can’t wait to go back and give my all alongside some of the best players in the world.

“It was great to get out at the Golf in Dubai Championships a few weeks ago, and it was a huge honour to hit the first tee shot on UAE National Day.

“I can take some vital lessons from those rounds into [this] week. Given it is the 50th anniversary of the UAE it is even more special to play in this tournament, and I’m determined to put in a performance to make my nation proud.”