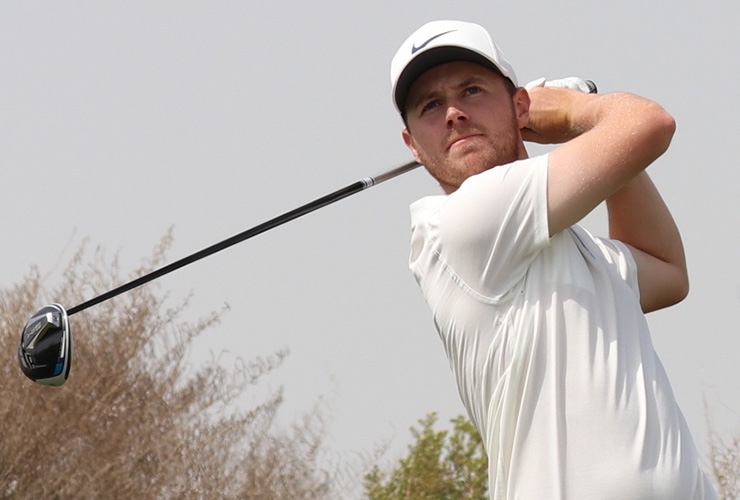 The 24-year-old from Southampton played five events in the 2019 season and was inside the top-12 in all of them including back-to-back second-place finishes in Abu Dhabi and Al Ain. He missed the first three tournaments of 2020 because he was playing the Challenge Tour events in South Africa, where he finished tied fourth in the RAM Cape Town Open.

“It’s pretty amazing what happens when you have a bit of confidence in the system,” said Ellis, winner of the 2017 Amateur Championship and the 2012 England Amateur.

“I feel a lot calmer and I feel in pretty sound place mentally. I am able to hit the shots I want to on the golf course. My team and I have put in a lot of hard work and we know it will take some time, but we have built a solid foundation. I am in a good golf-playing mode, which is nice not having to work on too many things. It’s a case of putting the rounds together and the results will come hopefully.”

Ellis played the Royal Golf Club Bahrain Open last year and was tied seventh. Interestingly, his 73 in the second round was the last time he was over-par on the MENA Tour and his last 10 rounds have all been in the 60s.

“It would be lovely to keep the streak going, but it is not something I am thinking too much about. Obviously, it is always healthy for your position on the leaderboard, or your psychic, if you keep shooting in the 60s,” said Ellis.

“This week, the course is set up so well that it is possible, but I am just trying to go out and be the best that I can be. We will see what happens, but I’d definitely like to be in contention.”

Ellis will have plenty of competition, with the current Journey to Jordan leader David Langley in great form after winning in Jordan and finishing second last week in Ghala. Also returning to the MENA Tour this week is the former European Tour player Jamie Rutherford, who took a two-week break after his scorching finish at Ayla Golf Club, where he finished runner-up to Langley.

“I went back home for a couple of weeks, did some work with my coach and practiced as much as I could because the weather is so bad in England right now,” said Rutherford. 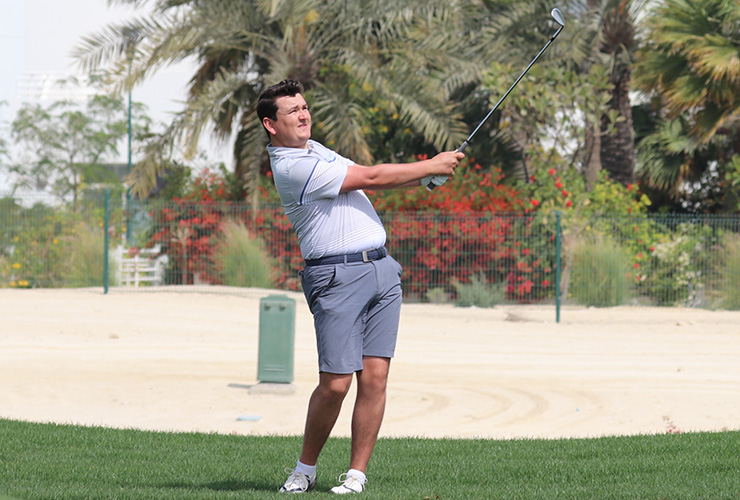 “It is great to come back to Royal Golf Club where I was fourth last year. I just love the challenge of this golf course. It is fairly generous off the tee, but you have got to really precise with your irons with how slopy the greens are and all the sections they can put the flag in. You’ve got to be in control of your distance and where you put your ball on the green. That, I feel, is a strength of mine.”

England’s Bailey Gill, the champion last week at the Ghala Open in Muscat, and South Africa’s MG Keyser, the reigning Journey to Jordan Professional champion, will miss the tournament but for very good reasons. Gill got into this week’s Oman Open on the European Tour, courtesy his win at Ghala, while Keyser qualified for next week’s Commercial Bank Qatar Masters, also on the European Tour, by winning the qualifiers in Doha.

Reigning champion Robin Roussell has graduated to the European Tour and will also miss the event.