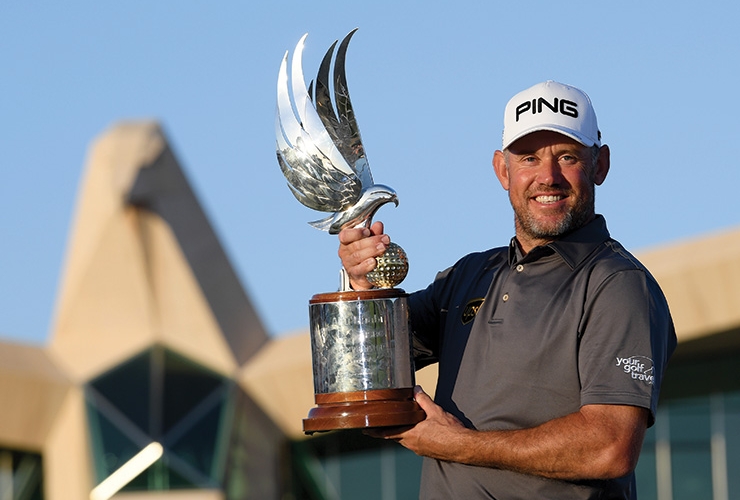 RELATED: Lee Westwood, a Race to Dubai champion three times over, is thrilled to prove he’s ‘still got it’

The not-unexpected announcement of the quartet comes after Rory McIlroy and Justin Thomas were unveiled as the event’s marquee signings for 2021.

“Winning the Abu Dhabi HSBC Championship was a very proud moment for me and set the tone for what would be an extraordinary 2020 season,” said Westwood.

“Not just winning my second Rolex Series title but also proving to myself that I still have what it takes to win at the highest level on the European Tour. It was the perfect start to a memorable year.

“I’m excited to come back to Abu Dhabi Golf Club and defend such a prestigious title, and with Ryder Cup points to play for, I know the competition will be fierce and we will have some of the best players in the world coming to this iconic golf course.”

“To win a Rolex Series event was very special,” said Lowry, who trailed Richard Sterne by four strokes with seven holes to play in 2019 before lifting the Falcon Trophy. “It gave me a lot of confidence going into the rest of that season and set the platform for what happened at Royal Portrush just a few months later. It’s a fantastic golf course and the facilities really are world-class. It’s an iconic venue and an iconic championship, I’m really looking forward to coming back.” 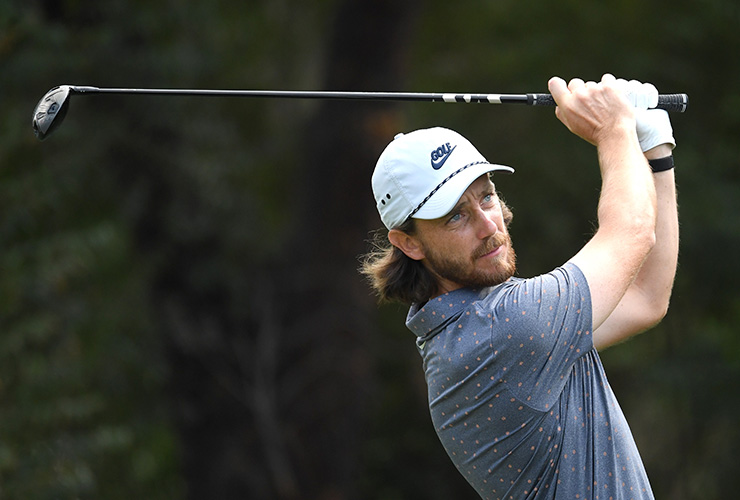 “I have very special memories of this tournament. The win in 2017 was the culmination of a lot of hard work behind the scenes and to come back the following year and defend was a fantastic achievement. Abu Dhabi has so much to offer us as golfers, both on and off the course, and I always love spending time with my family here to start my season.” 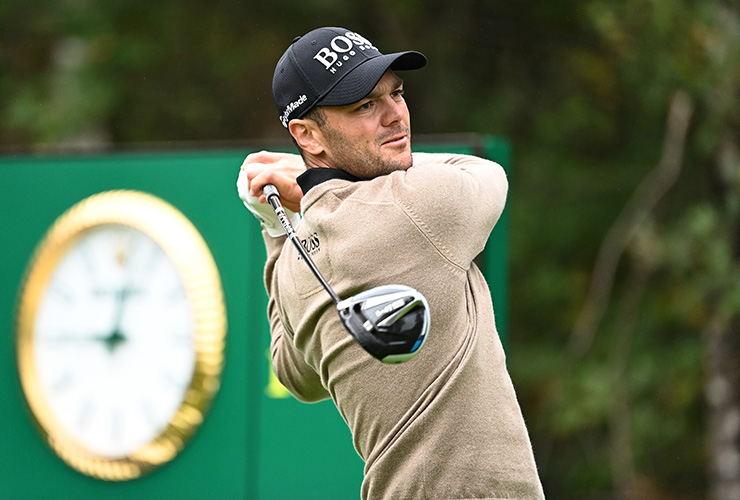 “The Abu Dhabi HSBC Championship has brought me so much joy over the years. Any victory is special because it is such a difficult thing to achieve, but to have success on three occasions at this golf course is something I am truly proud of and I can’t wait to come back in January to start my year with another world-class Rolex Series tournament.”