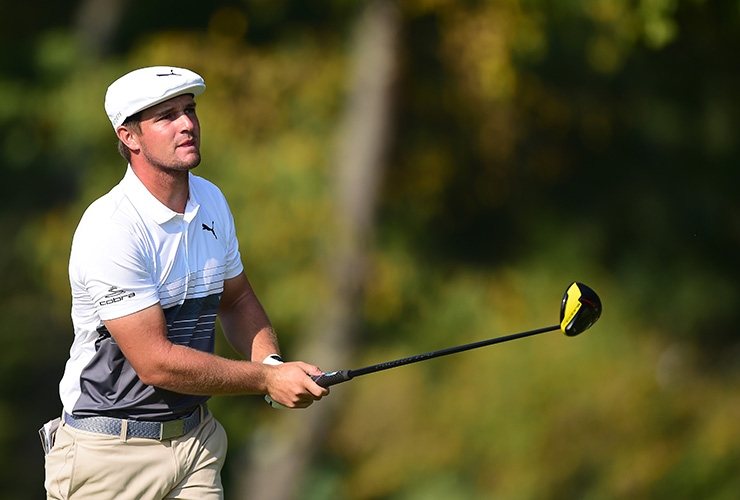 DeChambeau plays his shot from the 17th tee during the first round of A Military Tribute At The Greenbrier in September. (Photo by Jared C. Tilton/Getty Images)

The 26-year-old world No.12 was the minor shock among another stellar cast of big names unveiled for the January 16-19 Abu Dhabi HSBC Golf Championship in the UAE capital on Monday night.

World No.1 Brooks Koepka, out of next month’s Presidents Cup at Royal Melbourne with a knee injury, headlines the confirmed attendee list for the $7 million European Tour event. The four-time major winner will be joined by Open champion Shane Lowry who is back to defend the Falcon Trophy, two-time Abu Dhabi champion Tommy Fleetwood, former Masters champion Sergio Garcia and European Ryder Cup talisman Ian Poulter. Dustin Johnson, who will tee it up at the Saudi International, the third leg of the annual early-season Desert Swing in late January, is conspicuous by his absence from the Abu Dhabi line-up after playing in the capital the past two seasons.

DeChambeau was confirmed in September to return to defend the Omega Dubai Desert Classic’s Dallah Trophy (Jan. 23-26) but will play the Desert Swing opener on The National course at Abu Dhabi Golf Club for the third time after accepting an invite when he was an amateur in 2016  and finishing T-54 before  missing the cut as a professional in 2018.

The way he stormed to a record-shattering victory on the Majlis at Emirates Golf Club last January, golf’s ‘Mad Scientist’ will clearly be one to watch in the first Rolex Series event of 2020.

There will also be much interest in Koepka’s third tilt at the Falcon. The four-time major champion, who has not played since injuring his knee during the second round at the CJ Cup @ Nine Bridges in South Korea on October 18 and has been replaced by Rickie Fowler in Tiger Woods’ Presidents Cup team, will hope to better his share of 9th last January after missing the cut in 2018. 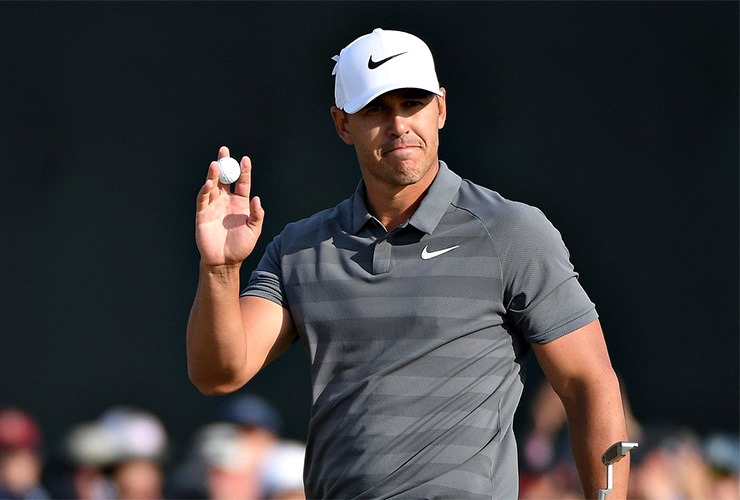 Fleetwood, Race to Dubai runner-up for the past two seasons, will begin his charge to become European Tour No.1 for the second time in Abu Dhabi where he succeeded Lowry as champion with back-to-back victories in 2017 and 2018.