David Leadbetter calls out Lydia Ko’s parents for ‘unbelievable ignorance,’ says she should take a break from golf 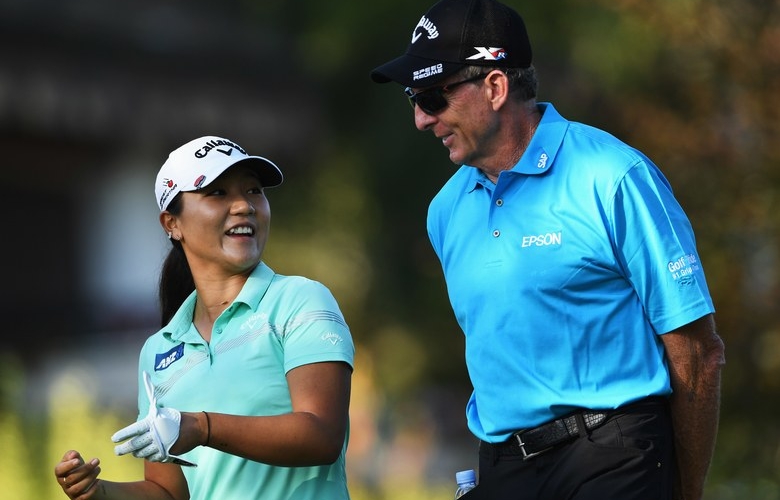 Ko jokes with her then swing coach David Leadbetter during practice prior to the start of the Evian Championship Golf on September 14, 2016, in Evian-les-Bains, France. (Photo by Stuart Franklin/Getty Images)

By Christopher Powers
Before she turned 20, Lydia Ko had already won 14 times on the LPGA Tour, a remarkable achievement that brought with it some very lofty expectations for the rest of her career. In three seasons since win No. 14, Ko has won just once more, causing her to go through a number of changes in the hopes of returning to the form that had her on the path to legend status.

David Leadbetter, who was Ko’s swing coach from November 2013 to December 2016, said the constant changes—Ko has switched coaches and caddies multiple times since they worked together, in addition to switching her equipment—are part of the problem. Leadbetter didn’t stop there, offering his opinion on what she needs to do to resurrect her career in a radio interview with New Zealand’s Radio Sport.

“My advice would be look to take a break right now,” Leadbetter said in the interview, according to a Reuters report. “She doesn’t need to play for the rest of the year.

“Just get her head together, relax, get away from the game and rethink this whole thing.”

Leadbetter’s comments came after Ko missed a second consecutive cut in a major, shooting rounds of 76 and 80 at the AIG Women’s British Open after failing to make the weekend at the Evian Championship the previous week.

“It really is a very sad situation to observe,” Leadbetter added. “The problem is when you start changing everything.

“As many changes as she’s made, not only coaching, caddies and equipment, and sports psychologists and trainers, she’s also changed her body type now.

“Who knows what’s going on inside her head right now, and obviously her team needs [to get] things together there because the longer it goes on, the tougher it is for her to get out of it.”

Part of that team is Ko’s parents, who Leadbetter was not afraid to call out.

“Her parents have a lot to answer for—a case of unbelievable ignorance,” he said. “They tell her when to go to bed, what to eat, what to wear, when to practice and what to practice. And they expect her to win every tournament. … They need to let her go, let her fly, let her leave the nest so to speak and find her own way. If she can do that, we could see Lydia back.”

This is not the first time Leadbetter has referred to Ko’s parents as part of the problem, though the most recent time he mentioned only her father. In a blog post last April, which Leadbetter wrote in response to an ESPN piece about the deterioration of Ko’s game, he cited an instance when Ko’s father, whom he referred to as a “non-accomplished golfer,” heard rumours that Ko needed to change her swing and made suggestions to her to change it, without any input from her coaches.

Golf Digest has yet to hear from Ko or her representatives when asked for comment. However, Ko posted this image on her Instagram story account late Tuesday afternoon. 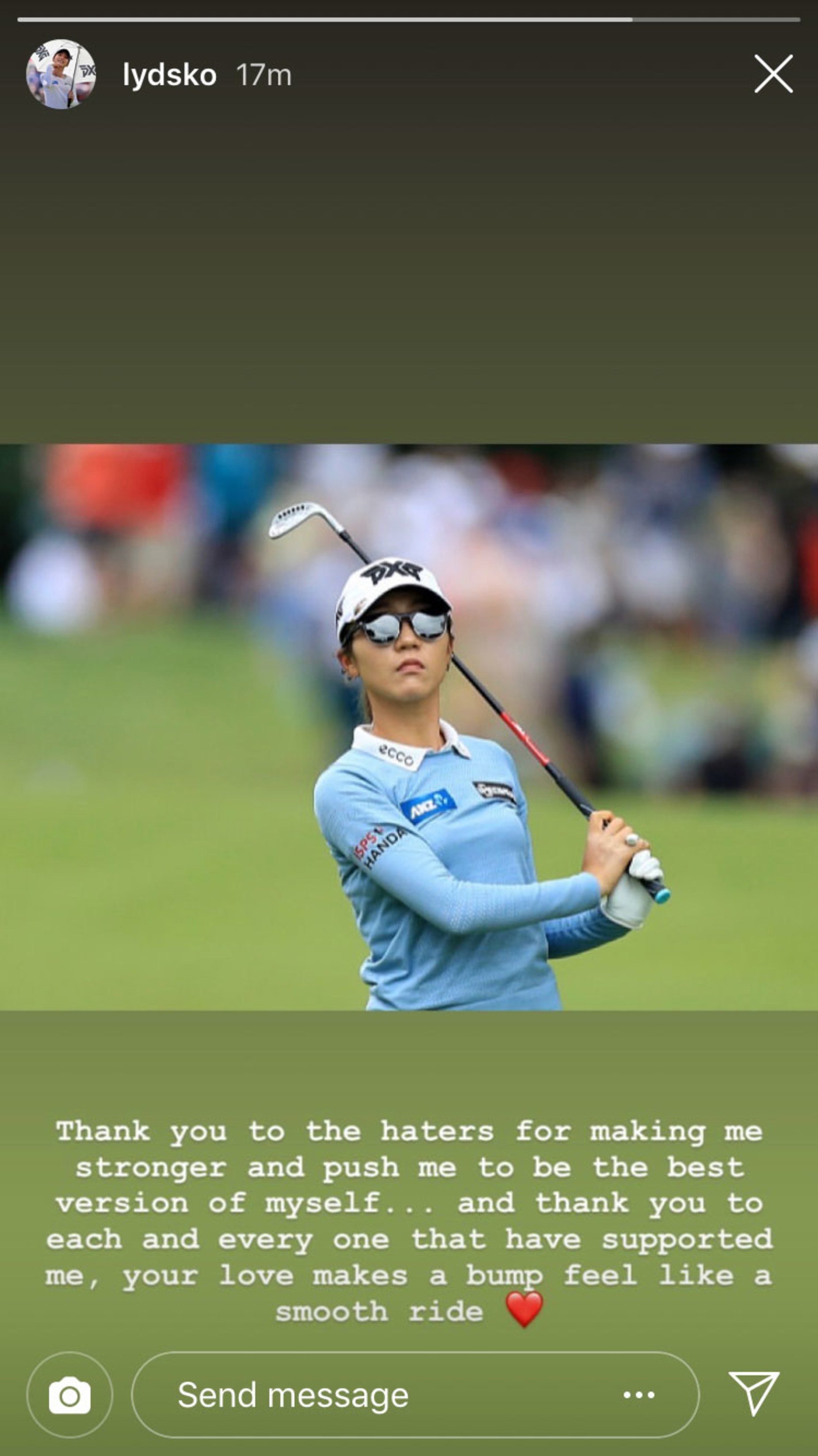