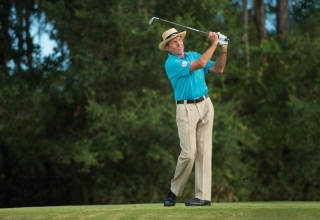 It’s sad how a person of influence in the golf world like Brandel Chamblee can spew out some of the nonsense that he does. 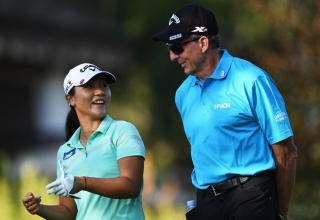 David Leadbetter calls out Lydia Ko’s parents for ‘unbelievable ignorance,’ says she should take a break from golf

Leadbetter was not afraid to call out the Kiwi-Korean's parents. 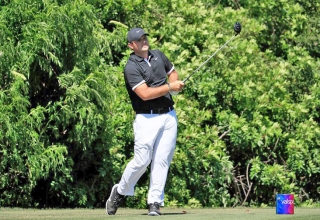 David Leadbetter confirms that he has joined the Patrick Reed team

PALM HARBOR, FLORIDA – MARCH 22: Patrick Reed watches his tee shot on the seventh hole during the second round of the Valspar Championship on the Copperhead course at Innisbrook Golf ... 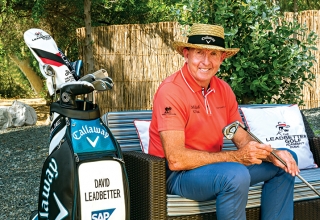 Life Lessons: David Leadbetter is here to help your game

The world-renowned instructor on the Faldo years, the magic of Seve, illegal drivers for amateurs, why a World Tour is overdue, the curse of a dodgy grip and the opening of his latest academy at JA The Resort Golf Course. 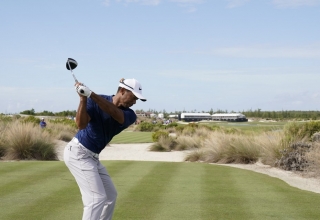 The small adjustment that could help Tiger Woods win another major

His swing is that close to being his best ever, says one Hall of Fame instructor with new links to Dubai. Fret not if you weren’t one of the fortunate few invited to the official opening of the Middle East’s first David Leadbetter Golf Academy at JA The Resort Golf Course on Sunday. The coaching guru has a tip you can try at home. 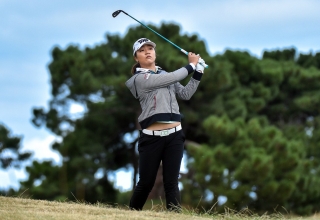 You say Lydia Ko had a bad year in 2017? Funny, she sees it differently

Last weekend’s CME Group Tour Championship was the 33rd and final LPGA event of 2017, a year in which 22 different players won tournament titles. Yet it’s the name of one who didn’t that stands out. 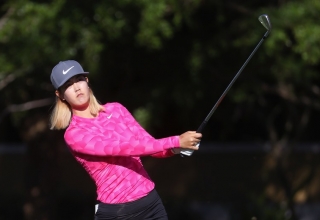 There was never a dull moment for Michelle Wie during the 2017 LPGA season and her farewell Insta post provided more of the same. 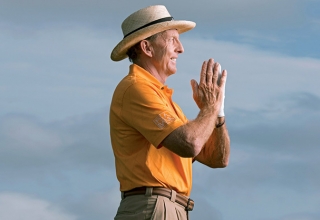 Upon hearing his former coach and lifelong friend David Leadbetter had just been announced as the PGA of America’s Teacher of the Year, Hall of Fame golfer Nick Price’s reaction was as honest as it was succinct. 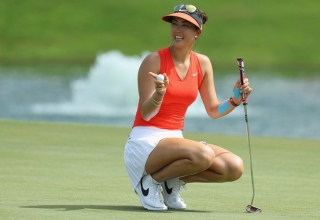 So, is Michelle Wie ready to win another major?

By Keely Levins This week the second LPGA major of the year, the KPMG Women’s PGA Championship, will be played at Olympia Fields Country Club outside of Chicago. From Michelle Wie, ... 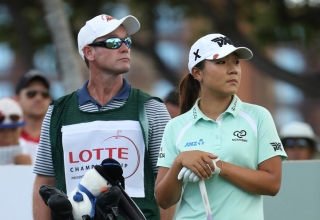 Lydia Ko’s ex-caddie speaks: ‘She needs to wake up’

Despite finishing in a tie for second at the LPGA’s Lotte Championship last weekend, Lydia Ko fired caddie Gary Matthews after just nine events together. If that narrative sounds familiar, it should: the ...