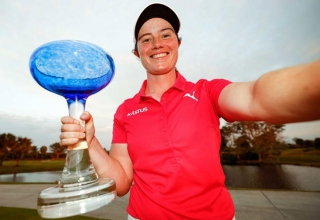 From Leona Maguire to Ariya Jutanugarn: What it’s like to be the first woman from your country to win an LPGA title 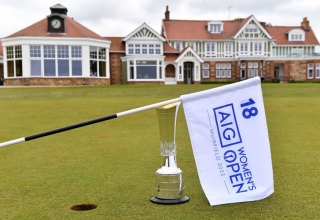 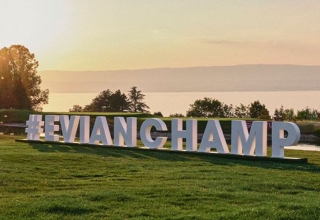 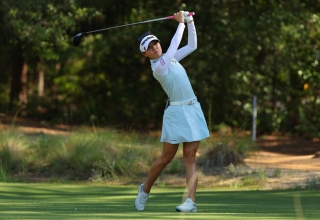 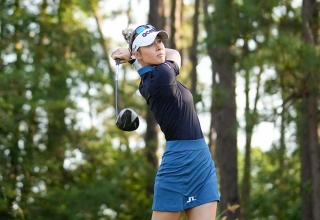 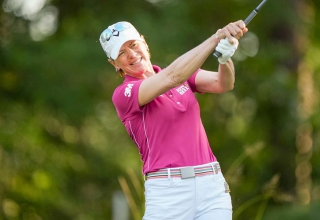 Annika Sorenstam might be the GOAT, but this week at US Women’s Open, she’s enjoying just being a player

By Shane Ryan In her US Women’s Open practice round on Tuesday, Annika Sorenstam played with 24-year-old Megan Khang. On the 15th hole at Pine Needles, after hours in the hot ... 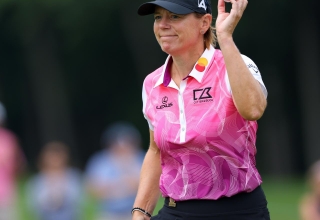 Nelly Korda, Annika Sorenstam get comeback tee times, and you’ve got to love this teen group in US Women’s Open

Nelly Korda, Annika Sorenstam get their comeback tee times at US Women's Open 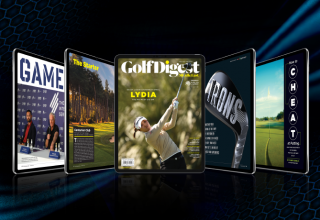 It returns with a $1million prize-purse and a superstar field led by defending champion, New Zealand’s Lydia Ko. 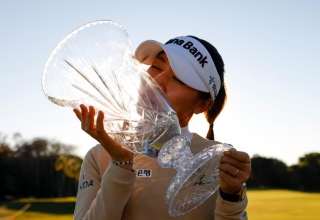 Lydia Ko came into the press room after her win on Sunday at the Gainbridge LPGA at Boca Rio smiling. 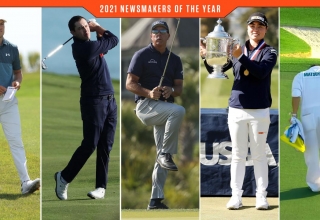 2021 Newsmakers of the Year

19 quotes that sum up the highs, lows and in-betweens of the year in golf

As far as conveying meaning and significance, words remain the gold standard. 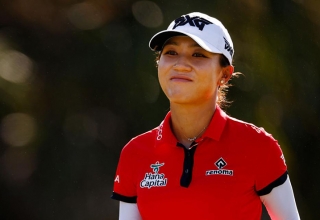 For those successful on the LPGA Tour, the offseason comes like a brief reprieve. The CME Group Tour Championship... 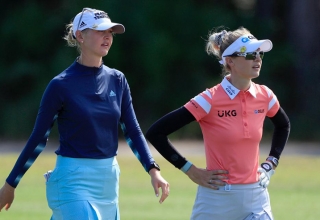 Nelly and Jessica Korda rank first and sixth, respectively, in scoring average this season on the LPGA Tour. 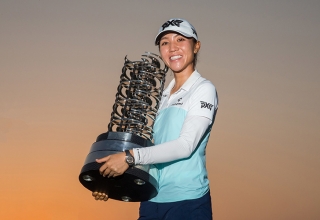 Lydia Ko won in a canter on the course and then knocked it out of the park in the media centre. 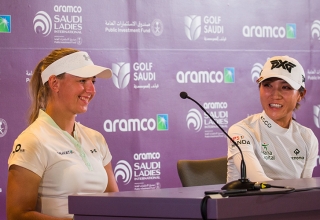 After winning every piece of silverware on offer during last year’s LET double-header in the Kingdom, it was no surprise Emily Kristine Pedersen was the focus of Wednesday’s 2nd Saudi Ladies International preview media conference. 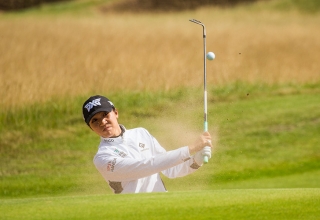 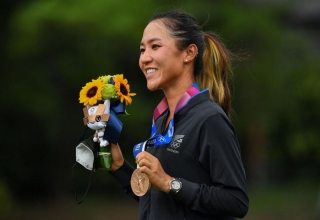 Even Lydia Ko seemed taken off guard when she burst into tears. 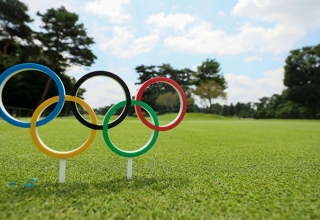 As was the case with the men’s Olympic competition, International Golf Federation officials have appropriately given...
12 3 Older Posts